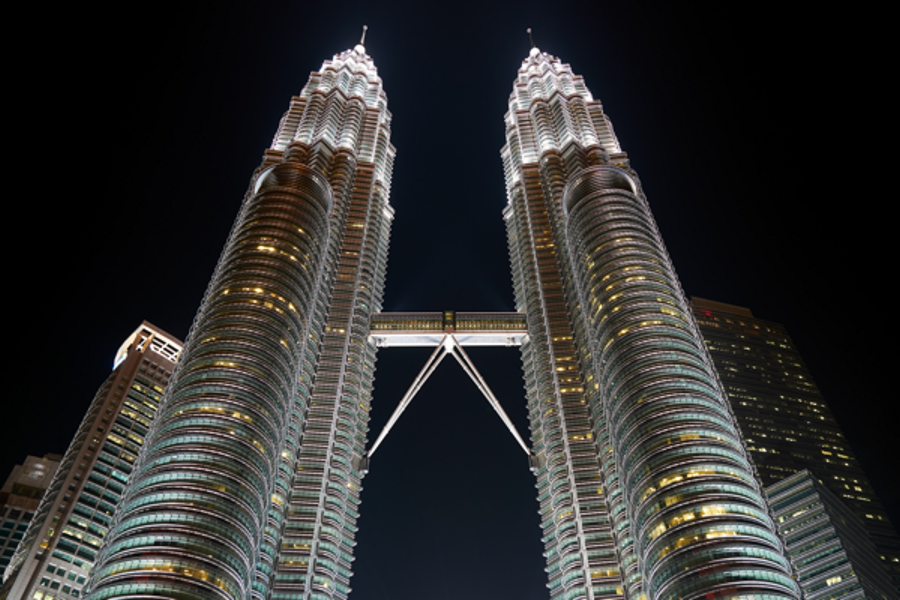 The 1 Malaysia Development Berhad scandal has it all. Gigantic sums of money, secretive offshore accounts, political corruption, criminal laundering – and a profound question mark over whether lessons can be learnt. In this day and age, it is perhaps less conceivable that such a wide-ranging scam can happen, than that it would still be entirely possible to pull off right now. Checks and balances – not to mention common sense – seem, where these amounts of money are involved, to go missing in action.

To understand the true failure of 1MDB we must go back to the start, when the fund was set up in 2009 by the Malaysian government to improve the country’s economy, foreign relations and investment potential, particularly in the areas of energy, real estate and tourism. From the outset there was little oversight, with a deal being done for 1MDB (then known as the Terengganu Investment Authority) to receive over RM4billion from the issuance of debt notes, despite the local government forbidding this from taking place. This deal was pushed by the fund advisor, Jho Low – of whom we shall hear more.

1MDB began work as a federal entity and began to entertain real estate and energy projects, but was beset by controversy. Despite having a board of advisors to monitor the work done by the directors and senior management, the chair of this advisory board was Najib Razak – the very Prime Minister under whose auspices the fund was federalised in the first place and who had a vested interest in the opacity of its accounting – not least because he is alleged to have received between $700m and $1bn USD from the fund, although he denies any wrongdoing. Moreover, accounts were regularly filed late (or not at all), state funds seemed to have been transferred to private coffers and 1MDB fell into $12bn of debt.

Not only debt, but one of the biggest organised frauds in history. Investigations in ten separate countries have indicated that 1MDB was used by those at the top as a funnel for money laundering and illicit payments. Not only to Najib Razak, but $200m USD to the Goldman Sachs South Asian chairman, Tim Leissner, and a further alleged $4.5bn USD through shell companies to assorted officials and recipients of bribery. Some of this was outright bribery, some was meant to appear legitimate. (It is worth noting that all individuals deny the allegations against them).

Jho Low himself was one of the biggest problems: he was never granted any official direct position with 1MDB, was able to go over the heads of supposedly senior figures, ran his own shell companies which benefited from 1MDB and as President of the board of advisors had the ability to direct projects, and funds, any way he wanted.

1MDB had little oversight or checks on its actions: either those supposed to fulfil this role were too indelibly vested in the success of the fund (like Razak), or did not bother to act upon suspicions and conduct thorough due diligence (Jho Low was rejected by Goldman Sachs but was still able to fundraise acting as a ‘hidden hand’).

Low, and key figures within Goldman Sachs, are now facing charges of money laundering (although Low remains on the run) and 1MDB’s ultimate record is one of very little tangible benefit to Malaysia itself, but of great benefit to those who consider fraud, laundering, and misappropriation of funds on a titanic scale to be worthy pastimes.

But the issue remains that this was allowed to happen, and grow so big, and crucially that nothing appears to have been put in place since to prevent a repeat. There has been no explanation for why Jho Low was allowed to run so wild (save perhaps, that that was the intention from the start), why audits and diligence checks were not regularly carried to ensure that money was being used correctly, and why it has since proven so difficult to recover the monies/assets lost. Billions of dollars are still missing. 1MDB is a lesson for all to keep a close watch not only over the money, but over those handling the money – particularly if you don’t know they are doing it in the first place.