A Crime in Vogue 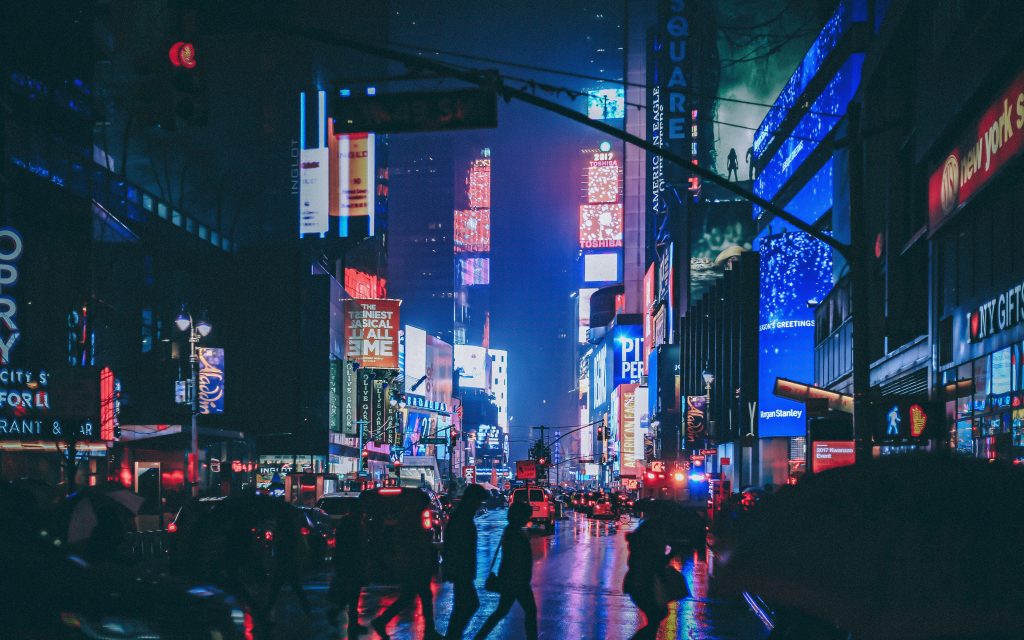 Last year, in New York, a crime that had little to commend it in the way of relative scale, daring or violence, came to trial amid great fanfare. The amount stolen was by no means small fry, but certainly not worthy of the resulting media storm – lucrative book deals have now been signed and two upcoming TV series will soon grace our screens.

From time to time crimes pique the interest of the population at large, some because of their hideous or gruesome nature, while others revel in the backstory or social standing of the individuals involved. Most simply revel in the titillating allure of the criminal and illicit. The case of Anna Sorokin, aka Anna Delvey, certainly falls in to the latter two of these categories.

The stage – trendy hotels, bars and clubs, glamorous holidays to Europe – could not have been more ideal in capturing the imagination of the average observer, drawn in by the bejewelled trappings of high society – Instagram followers, private jets, Sotheby’s, the Upper East Side, charity events and Paris Fashion Week. However, at its core, Delvey is the same as any confidence trickster that came before her, the crux being she did it in a nicer room, in more expensive clothes and in the flower of youth – people are wired to respond to background, appearance and setting; they simply trust what they can see. The rise of ‘true crime’ media, now a huge money-maker in and of itself, is indicative of this fascination. Social media has merely digitised this fact – the recent Fyre Festival illustrates this perfectly and the ease with which people are willing, or want, to believe.

Delvey, a Russian-German immigrant with aspirations of gracing New York’s high society and fashion circles, first arrived in New York via Paris and London. She quickly ingratiated herself into high society, adopting the background of a partying socialite with a family trust fund, cash to burn and dreams of an “Anna Delvey Foundation”.

Over the course of the following months she spent hundreds of thousands of dollars using credit cards, forged bank statements and bad cheques, withdrawing the money before they bounced. She tried and failed to secure another $22 million in loans for her “foundation”, eventually securing USD$100,000 through forged proof of foreign assets. No one questioned her legitimacy – even the hotel she stayed at failed to keep a credit card on file, allegedly due to the belief that Delvey had friends in high places and was good for it.

The façade, however, did not last, being charged with second-degree grand larceny, theft of services and one count of first-degree attempted grand larceny. The depth and complexity of her operation meant that it was only a matter of time before the thin veil of wealth and appearances was drawn back and Delvey was exposed. Still, four years living outside the law is no mean feat, something the media has only too readily bought in to.

The media, both social and otherwise, has done much to promote this type of crime. At trial even her lawyer commented that \\\”everyone\\\’s life was perfectly curated for social media. People were fake. People were phoney. And money was made on hype alone\\\”. In a world where appearance is everything, it is unsurprising that, by controlling the message, this outsider could make a living playing out her fantasy.

If you can control the narrative you can, for a time at least, control the reality, resulting in intriguing yet grotesque offshoots of appreciation from wider society – #freeannadelvey merchandise and groups scrutinising Delvey’s every courtroom outfit (she has, of course, hired a stylist for her court dates) as if she were a fashion icon. It is not surprising that support from some areas abounds – conning the rich and well-heeled invokes much in the way of schadenfreude, proving that the well-heeled too can be made to look foolish, unable to recognise their own.

That is, not to say, that both sides are in on the act. Former Delvey friend and Vanity Fair photo editor, Rachel Williams, is now releasing a memoir – My Friend Anna: The True Story of the Fake Heiress Who Conned Me and Half of New York City. The book is, naturally, slated as “Sex and the City meets Catch Me if You Can”.

People certainly identify with the grandiose attempt to masquerade as someone else – we all do it a lot of the time, just less brazenly than Anna Delvey. In a way this is part of the problem – if one knows that most people are, like them, trying to be something they are not part of the time, it is a simple leap to become someone doing it all of the time.

The crux of this story is that, despite the fascination remaining relatively local, in a digital age this could happened anywhere. As Delvey’s defence attorney stated, “There’s a little bit of Anna in all of us”.