A New Scramble for Africa? 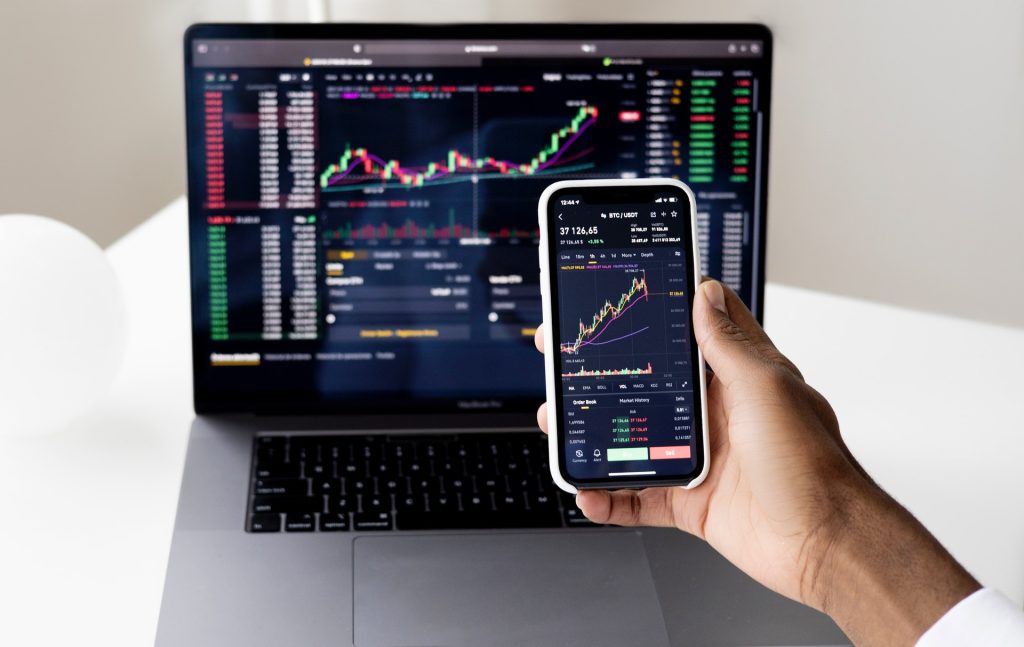 Sharp rises in the price of precious metals and other commodities present an enormous opportunity to investors, the mining sector and countries reliant on the exportation of natural resources. Fearful of higher inflation – a result of the vast stimulus packages being injected into almost all major economies – speculators great and small are increasingly looking at gold, copper, silver and others as they seek stability in the years to come. This, coupled with the world’s economies starting to pick up following the impacts of Covid-19, may result in an economic boom for commodities as the rush for “safe” assets accelerates. The risks and threats, however, will also rise accordingly.

Nowhere has this become more apparent than in southern Africa, a market heavily dependent on the extraction and export of these raw materials. In Zambia, for example, copper and cobalt account for 70% of all foreign exchange earnings and are in incredibly high demand. Zimbabwe is now experiencing a boom in the sector, given that it possesses vast reserves of over forty different natural minerals, has the largest known coalbed methane gas deposits in Africa and, prior to Mugabe, was the world’s third largest producer of gold. Those reserves are still very much intact. In Mozambique it is the vast quantity of natural gas located just offshore that has attracted international attention.

These types of opportunities are indicative of the entire region. The price of gold has risen sharply in recent years, while the prices of other precious metals, such as palladium and rhodium, have risen as much as five or six times. These metals are in higher demand than ever before thanks to rapid technological developments. These countries, therefore, see an opportunity to service their high levels of public debt and bolster their insufficient foreign currency reserves. As a result, they will seek new investment and expertise from abroad. Further buoyed by the IMF’s swift action in covering a significant portion of the region’s immediate needs – by providing about $16bn USD in financing this year alone to thirty three sub-Saharan African countries and immediate debt relief to twenty two of the poorest – investors and governments are now taking keener political and economic interest in the region.

And yet, the risks remain substantial. Only last year Zambia defaulted on a Eurobond loan totalling just $42.5mn USD. The situation for those wanting to invest in Zimbabwe remains little short of dire, with ineffective exchange rates and mismanagement meaning that the country has thus far failed to take advantage of what lies under its feet. More recently, the gas-rich region of Cabo Delgado in Mozambique, the epicentre of the country’s energy sector, has seen vast swathes of the province taken over by Islamic militants, kidnapping and murdering locals and foreign contractors alike and running multinational companies like Total out of the area. In South Africa, the split in the ANC, lingering corruption and endemic patronage all play their part in the perpetual stagnation of the economy. Despite some clear areas of progress and cause for optimism, major problems of the past remain. The rise in the price of precious resources also fits in to that narrative.

Their extraction will undoubtedly cause increased tensions between those that control the extraction process and means of production, i.e., the political and economic elites, and the locals that, in the vast majority of cases, do not benefit in any way, shape or form. Sand bagged by numerous threats, including COVID, the aforementioned servicing of high levels of public debt, endemic corruption and patronage, the stability of countries in southern Africa will be shaken to its core in the coming years. Undoubtably, security issues will be pervasive as groups seek to secure their share of the profits in a difficult post-COVID environment.

The region will become increasingly unpredictable as a younger, more urban and better-connected generation demanding a better standard of living than that of their parents reaches adulthood. Many of the average ages in these countries are in the early twenties, or even late teens. In Uganda, for example, 70% of the population is under the age of twenty four. They are, of course, too young to remember colonialism, the Cold War or the coups which brought many of their ageing leaders to power. The stagnant political landscapes of today will not stand for much longer when those not part of the elite continue to be excluded and ignored. In many cases the issues are already manifesting themselves in a plethora of ways, from online dissent and political activism to extremist ideologies.

As the domestic and international competition for resources grows, business interests must recognise that they too will be sucked into this challenging narrative. Businesses will be pushed towards riskier, unpredictable, underdeveloped, yet potentially lucrative markets as multinationals from Asia, Russia and elsewhere also seek to corner markets and build political ties. The high levels of debt owed by many of these countries to China is a perfect example of this symbiotic relationship. The more indebted to China they become, the more likely that major extraction concessions are awarded to them in lieu of payment. This has already begun in Africa, Asia and South America. How to compete in such a market, where the odds are stacked against you, presents a major challenge. Knowing or discovering the market, culture and, perhaps most importantly, the right powerbrokers and stakeholders is essential.

Companies will undoubtedly accept the heightened risks involved, rather than sit out the feast entirely. Whilst this is not unwise in and of itself, they must act accordingly and implement strict and in-depth procedures in the event that the situation were to deteriorate. That it is much easier to act with a full understanding of developments on the ground is a given. Acquiring and interpreting this raw information, however, is much more specialised.