A President for the Future 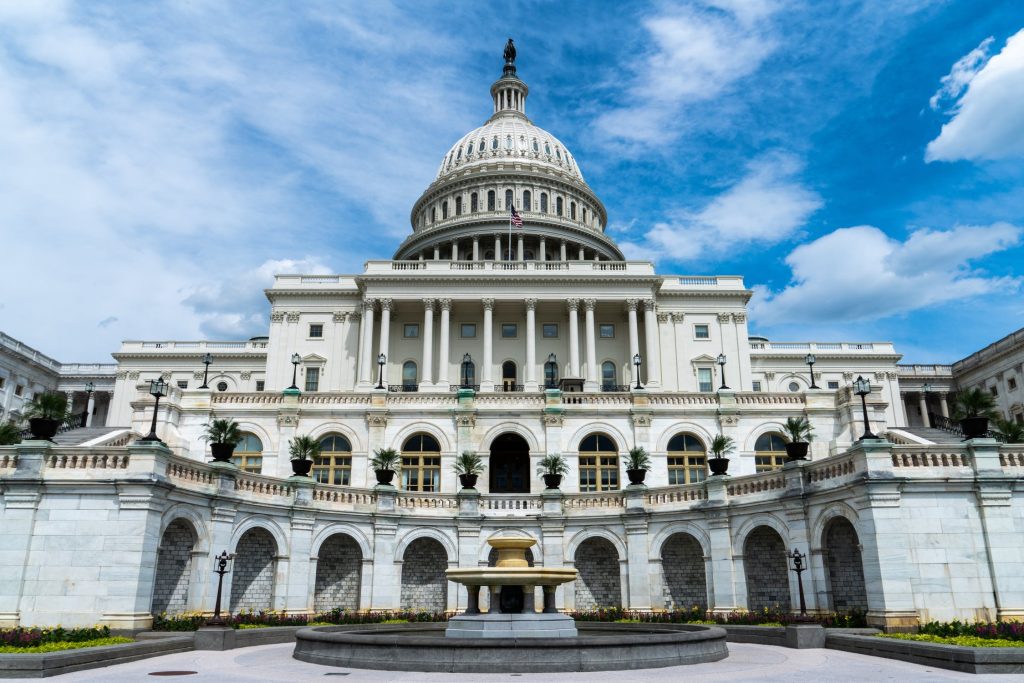 In a political environment light on policy and heavy on rhetoric and tribalism, a refreshing back marker in the Democratic primaries is making waves. Andrew Yang’s futuristic policies, that may seem at times gimmicky or fanciful, focus on the future direction of the world economy, the role of Artificial Intelligence in that economy and most importantly the role of humans, specifically human capital, in an increasingly automated world.

A former Silicon Valley tech entrepreneur by trade, he registered his campaign as early as November 2017. Considered a no-hoper from the outset, his campaign has recently attracted significant media coverage, funding and a slow rise in the polls. As a result, his alternative manifesto, if it can be called that, has been given a significant platform online (where his fans are known as the Yang Gang), but also on the US political stage more generally. More and more are beginning to take a deeper interest in these existential questions for the first time, the effects of which he argues are leading to “the disintegration of our society.”

Last month Yang made the threshold for the fifth Democratic televised debate. Given the length still left to run in this race (the first nominating contest is on 3rd February), the distinctive policies that set him apart from the other longshots should mean he gains traction and coverage in the coming months as others fall by the wayside.

In short, Yang is posing wide-reaching questions about humanity’s relationship with tech, arguing that it is tech, and not China, globalisation, immigration or “Crooked Hilary” that is the root cause of disquiet in the US, and the West more generally. Job displacement through automation brought about Trump, not outright racism (as some would have you believe) or simply voter fatigue with the status quo. His solutions include a universal basic income for all Americans, major electoral reform, “Human-Centred Capitalism” and universal healthcare.

In effect, this is a Roosevelt style New Deal fit for the 21st Century. In his mind, citizens will not need to work full working weeks as vast swathes of jobs will be automated in the foreseeable future. The caveat to this is that capitalism and wages must be significantly realigned, to improve human welfare and not simply to enrich, leaving citizens to lead healthier lives with measurements based on social welfare, rather than bottom line dollars.

This may seem fanciful, and may not be the solution, but it does help to quantify a very real problem. In a world of increasing automation, where the number of jobs far outstrips the working population, where will that leave those without jobs? The economy, and those that own businesses, will not simply employ people for the sake of it. A serious reimagining of the Social Contract must be had, and soon. The social implications and disquiet are arguably already being felt.

A universal basic income (“The Freedom Dividend”), where all Americans would receive $1,000 per month, levied by a value-added tax has been billed as a catalyst for the entrepreneurship and creativity he espouses. It has, however, been met with something akin to bemusement, if not mockery and derision from certain quarters. It is almost entirely untested outside of small sample sizes. One pilot scheme in Finland had negligible results. However, it would be a mistake to dismiss his campaign as pie-in-the-sky thinking. The opening paragraph on his website reads, “I’m Andrew Yang, and I’m running for President as a Democrat in 2020 because I fear for the future of our country.” Not exactly the hope springs eternal “Yes We Can!” of just over a decade ago. While Yang may not have the answer, at least he is asking the question.

As the packed field is thinned of candidates in the coming months, those looking for an alternative to the three “insider” political heavyweights of Joe Biden, Bernie Sanders and Elizabeth Warren will be increasingly exposed to Yang. If he can win over those demographics and maintain momentum, whilst holding off the likes of Michael Bloomberg, Pete Buttigieg and Kamala Harris, he may go a long way.

He has certainly hit a nerve with voters from across the political spectrum, drawing support from left, right, progressives, libertarians, unemployed, college graduates, and disaffected voters. “It’s not left or right, but forward”, he argues. That anyone and everyone can see the technological advances we have made in recent years, and changed our daily lives, is part of the beauty of this campaign. It is relatable at all levels. He has strong and vocal support in the tech industry and tech-savvy millennials looking for a new direction that makes sense, centred around a distinctive agenda. He has also gained many high-profile public backers, including Elon Musk of Tesla and SpaceX fame.

Given that politics, in the US in particular, is driven largely by slogans, money and brand recognition, rather than actual policy, it is highly doubtful he will become President, let alone gain the Democratic nomination (stranger candidates have). However, Yang has undoubtably offered us a glimpse at a key battleground policy area of the future. He won’t win, but he has fired the starting gun in the political arena. Like the environmental issues that, until recently, were not explicit vote winners but fringe issues, these profound questions will rise into the political consciousness in the coming years. At best, he will augment the very nature of the Democratic primaries, forcing other candidates to engage in the conversation and offer answers. One of these will go on to battle Trump last next year. At worst, Yang has become the nucleus for future discussions that are long overdue.