A Tale of Two Turkeys 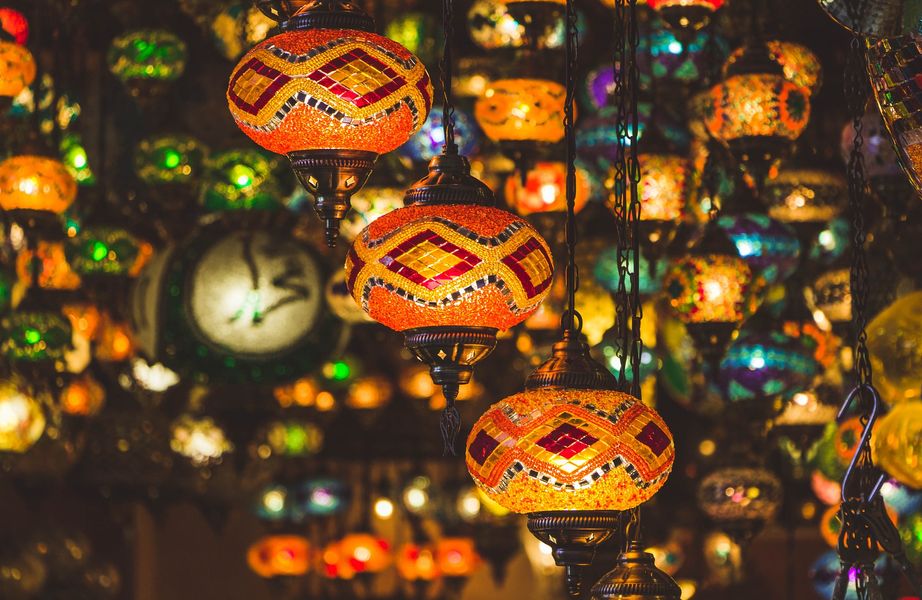 Turkey is now officially known as ‘Turkiye’, in an extensive rebranding operation that will see the new name used in diplomacy, commerce and (ultimately) everyday life. From one side, this can be seen as the nation further embracing its cultural heritage and refusing to be constrained by Western naming conventions. From the other, it is a PR-focused attempt to distract from ongoing political and economic problems. As always, the truth lies somewhere in-between…

There can be few complaints that Turkiye is taking greater ownership of its own name and setting this in the historical and cultural context that is its right – particularly for a country with few remaining ties to the English tongue (and indeed growing animosity towards America, its largest proponent). International response has been one of large indifference – not that this should in any way matter. But President Ergodan is never one for doing something purely because it can be done. His every action has an ulterior motive, and it seems that this is a calculated strike to the domestic market to both raise patriotic sentiment and highlight the pride in Turkish culture that he has wrought (thus burnishing his position), and simultaneously to keep the main topic of conversation within the country from being about the ongoing economic crisis, or even the airing of thoughts as to whether Erdogan is still the man for the job.

These have been years in the making. The debt crisis began in 2018 when the Turkish lira rapidly sank in value, Erdogan began to interfere with the running & policies of the Central Bank, and inflation and loan defaults reached their highest levels. Erdogan’s personal mismanagement (such as calling interest rates ‘treason’ and suppressing financial analysis that painted the true, bleak picture) further contributed to this, as did his fuelling of something approaching a ‘trade war’ with the USA and intimations made – albeit without firm evidence – that a great deal of insider trading was going on, at both the government and central bank, regarding the resetting of interest rates. By the end of 2021, Moody’s, Fitch & Standard & Poor, had all downgraded Turkey (as it then was) to negative rating.

This economic crunch, quite apart from being problematic by itself, has bled over into a political one for Erdogan personally. His popularity has been on the wane for a few years now due to increasing authoritarianism (not least the creation in 2017 of an ‘executive presidency’ and suggesting last year that a new constitution needed to be created). Personal approval ratings are now at only 38.6%, a historic low, and memory of the attempted 2016 coup is still fresh – as are the recent, albeit unsuccessful, upheavals in Kazakhstan and Belarus. Erdogan faces re-election next year and given the coalescing crises, and the newfound organisation of the opposition, for the first time perhaps there is a danger he might not win. The perfect time, therefore, for Erdogan to pull a distraction technique and attempt to move the conversation away.

But the move from Turkey to Turkiye, as well as being a genuine reclamation of culture and an olu kedi (‘dead cat’) at the same time, may also be a deliberate provocation against the West to reinforce Turkiye’s forging of its own path and an indication that Erdogan is happy to move further away from the Anglicised, Western view of the world. This places him in an interesting position as far as the Russia-Ukraine crisis is concerned. Ukraine and Turkey are extremely close trading partners and Erdogan has spoken positively of the importance of Kiev maintaining its autonomy and sovereignty. However, if Moscow does mount a full-scale invasion or at least install (or support) a new, pro-Russian government, Erdogan could find himself in the position of having publicly supported ‘the loser’ and find Turkiye’s prospects diminished as a result. In that regard, the official name change may be a sign that Turkiye is reaffirming itself as an intended player in the Near East, no matter what happens.