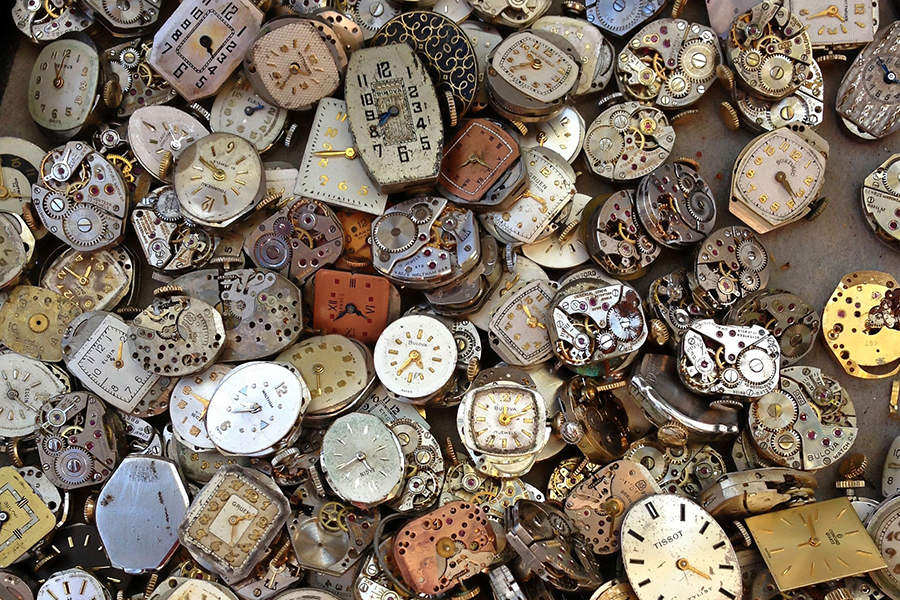 Stop all the clocks, cut off the telephone. Forget Covid, forget climate change, let the entire 21st century slip by. For Afghanistan, twenty years of progress and healing have been wiped out in a matter of weeks as the national government has collapsed, international forces are fleeing, and the Taliban are in complete control in a sobering analogue of 1996 and the advent of one of the most repressive fundamentalist regimes in living memory. While what comes next can be grimly predicted, a question just as significant is: why was this lightning takeover not?

The runes for the current crisis could have been cast as far back as 2001, when the US invaded Afghanistan in an effort to stamp out support for Al-Qaeda after 9/11. They could have been cast in 2009, when then-Vice-President Biden opposed Obama in deploying a troop surge and reiterated his belief that American presence should be time limited. Or they could have been cast in 2020 when Trump, seeking a headline-grabbing policy win to carry him into the impending election, agreed a withdrawal with Taliban representatives in Qatar. So-called ‘Western imperialism’ was always going to face opposition, whether on the international stage amid fears that bringing democracy was equivalent to latter-day colonialism, or from the nations that were sending troops into danger without understanding why it was necessary for their self-interest.

The international pull-out then is not a surprise, but there has been almost global shock at just how quickly the Taliban managed to dominate the country. This seems to rest on a US report which indicated that a comprehensive Taliban takeover would take at least three months, and potentially up to a year. In the end of course, it took two weeks. Unquestionably this is a gigantic failure of intelligence, and it appears to be founded on crucial under-estimations, and over-estimations. The former, in terms of just how focused and fast-moving the Taliban could be when they got their act together and unified various groups under one banner and purpose, the numerical strength of the fighters and their weapons, and in how widespread political and military groundwork allowed for simultaneous assaults and quick governance changes. The latter, in terms of how the sizeable number and quality advantages of the Afghan military force & weaponry was expected to dominate the insurgents’ efforts, and that the strategy of focusing defensive measures on the major cities and southern Taliban strongholds would continue to work, as it had done since 2001.

But Afghanistan was also a state seemingly permanently stuck between progress and collapse even as the Taliban were ousted for the first time. The military was widely considered incapable of conducting operations by itself, and (like Afghan society in general) was riven along tribal lines – during the latest Taliban advances, some forces simply gave up without a fight because they had no stake in the territory to which they were posted. The successive Karzai and Ghani governments were never able to cope with the corruption that infected political, military, and economic life, nor the poverty and poor infrastructure that prevented standard Afghanis from fulfilling their potential. International support also comes in for opprobrium: billions of dollars in aid, military funding and support flowed into Afghanistan but so much of this was stolen or misused by the ruling elite that one begins to question just how committed the West was to ensuring real change, while ensuring that the country was still almost totally reliant on the aid influx. There was thus a power vacuum within Afghanistan of an inadequate native government hamstrung by reliance on foreign aid that was itself part of the corruption, with the actual business of nation-building seeming not as important as the publicity around it. Is it any wonder then that the Taliban were able to conduct their takeover with such ease and capability?

And let there be no doubt what this means. The return of the Taliban does not only mean a likely resurgence of both localised and international terror support, and even greater destabilisation of a region that has two nuclear powers on its doorstep and at least three more looking on. It means the imposition of a particularly cruel and zealous religious fundamentalism that has nothing to do with submission and everything to do with control; moreover, it licences a particularly gleeful and murderous misogyny as state policy, where women are forcibly married, made prisoners in their homes, and forbidden from receiving education or holding down a job, all for the unforgiveable crime of being female. As reports already indicate forced marriages, sexual assaults, and public executions, it appears that the lasting legacy of international withdrawal will be women burning their degree certificates and employment ID cards, destroying all traces of who they are today in the hope that they might have a tomorrow. This is Atwood’s Gilead made flesh.

Public support for the Taliban was always lower than perceptions and stories might suggest. This theocratic coup – call it what it is – would not pass muster if it was attempted virtually anywhere else on the planet. But Afghanistan has long been the graveyard of any government that walked in, and so the Taliban now rule unchecked once more as the international community calculates that medieval repression and misogynistic savagery against those that remain is a price worth paying for its own escape. Perhaps this is the real failure: not of intelligence nor state, just a weariness that manifests itself as moral torpor. From Auden once more: nothing now can come to any good.