Attempted Death on The Nile 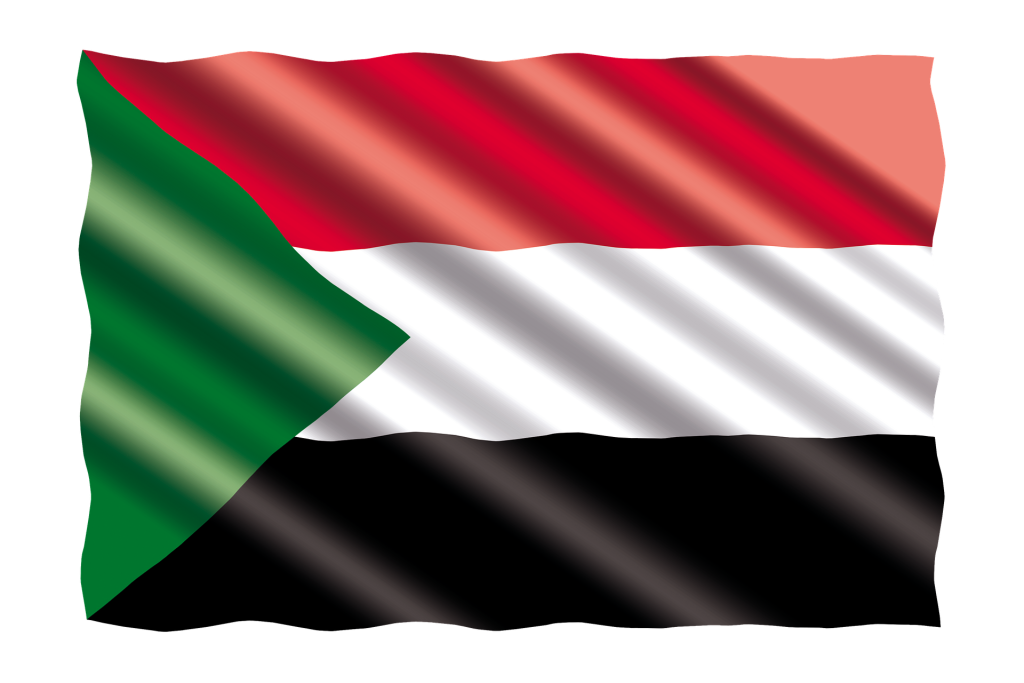 Sudanese President Abdullah Hamdok has survived an attempt on his life. An assault through guns and explosives against his motorcade in Khartoum failed, and Hamdok spoke afterwards of the incident being a ‘push to the wheels of change’. But there is concern that these words are just words, and that the wheels of change are turning too slow to move the country forward.

Nobody can deny that Sudan has had a tough decade. In 2011, South Sudan broke away following a referendum that, while peaceful and beyond contention (with 98% voting in favour), saw 75% of Sudan’s oil rights shift south. Since that vote, the government has been in conflict with the Liberation Movement (North) on Sudan’s southern border, itself an offshoot of the group that prosecuted the Second Civil War and is under constant threat from janjaweed militia and Islamist terror. And the country is still feeling the aftereffects of former President Omar al-Bashir, who ruled as dictator for thirty years and who was responsible for human rights abuses on a grand scale.

This would be an imposing set of problems for any state, and for Sudan a response is more difficult than most. Let us start with the positives. Firstly, that the referendum that secured South Sudan’s independence passed off relatively securely and peacefully, despite the unrest pervading the country, proving that a free and fair vote was not a pipe dream and ultimately making the political path for the decade that followed. Secondly, the success in deposing al-Bashir, one of Africa’s last and most notorious ‘strongmen’, and the eventual establishment of a civilian administration where others might have accepted a continuing military dictatorship with a different face. And third, its impending removal from the USA’s list of terror designates (albeit with no time frame) and the hope that global re-engagement will follow. Already, the EU has announced €100m to support the democratic transition and kickstart the economy, and it is to be hoped that Sudan can re-characterise itself as a ‘free-and-fair’ state in the elections due to take place in 2022.

But. Each of these points can be countered, and certainly the country possesses major structural weaknesses. There remains significant conflict not just along the southern border, but throughout the state. While Bashir was deposed, it was still a military coup and the army remains a powerful, and unpredictable, force. And the transitional, notionally civilian government has been accused of at best, a lack of competence regarding food shortages and hyper-inflation and, at worst of complicity in the sort of crackdowns against the populace in which Bashir engaged (the deaths of 120 at a Khartoum protest in June 2019 is a particular sticking point).

It is thus plain that change is not swift in coming to Sudan, even under the auspices of only what is supposed to be a transitional government, and for the average civilian it is even arguable that nothing has changed. And yet if Sudan does not change, and fast, it may face an existential challenge rather than just an economic and social one. Self-admitted to be essentially dependent on global financial aid at the moment, few such packages are likely to arrive without commitments on transparency, anti-corruption and the democratic process that as of now, cannot be given. Therefore, the economic crisis is likely to deepen and could spill back over into the nervous political ground. The military taking matters into their own hands once more cannot be ruled out.

It is not as if Sudan is not a promising country. It still possesses sizeable natural resources in terms of oil and precious metals, the agricultural sector is ripe for enhancement, and should the terrorism designation be lifted the Sudanese market, so long starved of substantial internationalism, would welcome any foreign investment. But none of this can come to pass, if the paralysis of the current government on how to fundamentally separate itself from the Bashir era leads only to a fall back, rather than a step forward. Typically, elections are the acid test of a state’s democratic ‘arrival’ on the world stage, but for Sudan the test may be getting that far.