Blue is the colour (of Russian money) 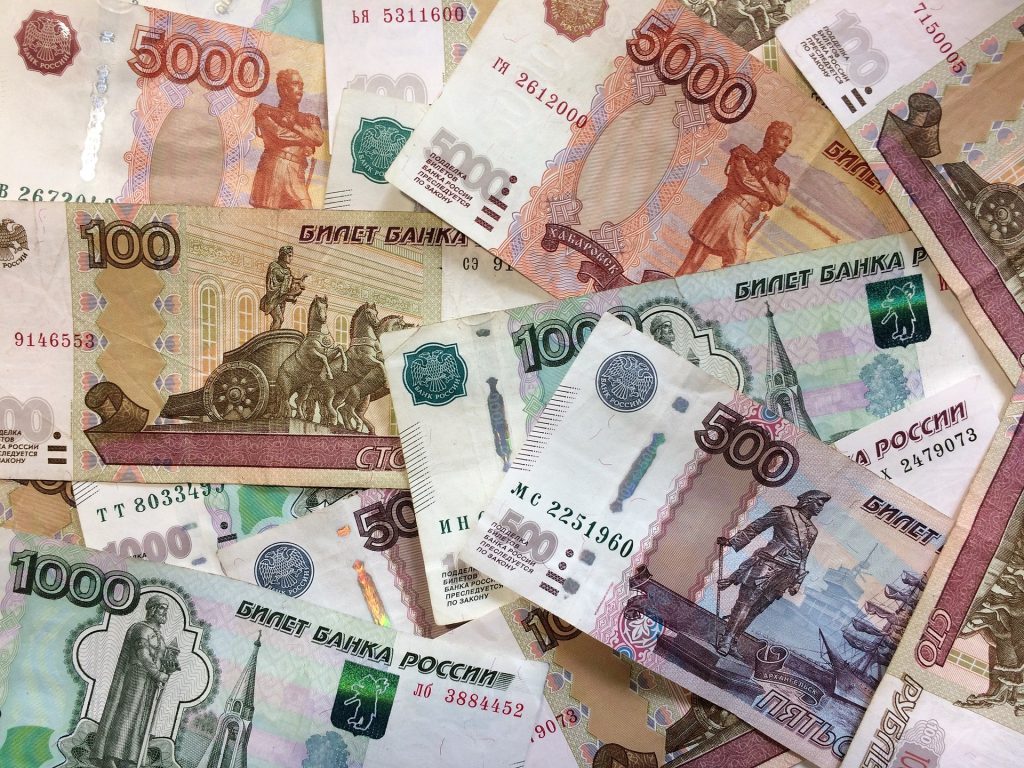 Could Britain be about to take suspected Russian dirty money seriously? First was the introduction of Unexplained Wealth Orders, allowing for greater exploration into the vast amounts of money certain individuals brought to the UK. Now, Roman Abramovich is leading the line of oligarchs facing visa renewal issues. It appears that the Chelsea owner will remain on the bench in Moscow unless he can prove the source of his wealth. But is the UK playing it tough or will this ‘fronting-up’ ultimately be disallowed?

While there is no suggestion that Abramovich’s own wealth is illicit, he has a striking partnership with Putin which is in his case at least, the biggest problem. Any Kremlin confidant at the moment can expect to be targeted with greater scrutiny than usual, as the UK attempts to tackle not only the flow of illicit funds and actions from Russia but also asserts itself as ‘in control’ following the recent rising tensions between the two. There are certainly grounds for concern about Russian oligarchs in general: not just the degree to which, in general terms, they utilise London as a veritable laundromat for questionable financial gains (which is proven), but in the establishment of properties and shell companies used to propagate and expand these frauds.

Coming so soon on the establishment of UWOs has meant that this issue is one that cannot be ignored by the Russians, at least for the moment. Abramovich is merely the highest profile individual to be marked. If Tier One visas given for substantial investment (north of two million) are now up for debate, the message is clear: prove that this investment is clean or take it and go. This could have a significant knock-on effect on efforts to clean up the UK’s leaky defence: stopping the illicit funds at the source rather than having to expend a great deal of time and effort coping with the problem once it is in-country.

But there are a number of issues that could see the Tier One strategy become an own goal. Firstly, that this will be seen as (or whether in actuality it is) just short-term retaliation in light of the Skripal poisoning: a show of strength to prove that something is being done and that will ultimately be quietly dropped as soon as the lure of Russian investment becomes too strong to ignore. Secondly, it is entirely possible for criminal empires to be run from outside the UK.

Thirdly, the question of whether this is a means or an end. Undoubtedly much of the illicit movement of funds, and ownership webs, is conducted on a purely pecuniary basis and there is nothing beyond this. However, even long before the current tensions, Russian corruption was essentially synonymous with Russian foreign policy: destabilising foreign systems, undermining security and acting with impunity in foreign nations. Financial activity in London then, at least in part, cannot be viewed (and countered) from just one perspective.

What effect does this have on how the problem is viewed and countered? Stopping the money flow from the first-degree connection will no longer be enough. It will now be common sense, in every identified case, to track back further and hit the flow at the source. This will entail a great deal more time and effort being expended – but arguably necessary to ensure that the British financial environment, and those that operate in it, remain as clean as they can.

At the end of the day, expanded visa checks such as this will not stop the flow of dirty money into the UK. The ‘system’ is too porous, and the criminals too determined, for that (and Russia is of course by no means the only culpable country). But this measure shows some degree of commitment to solving the problem and finally employing the tactics needed – denying the bad actors an open goal.