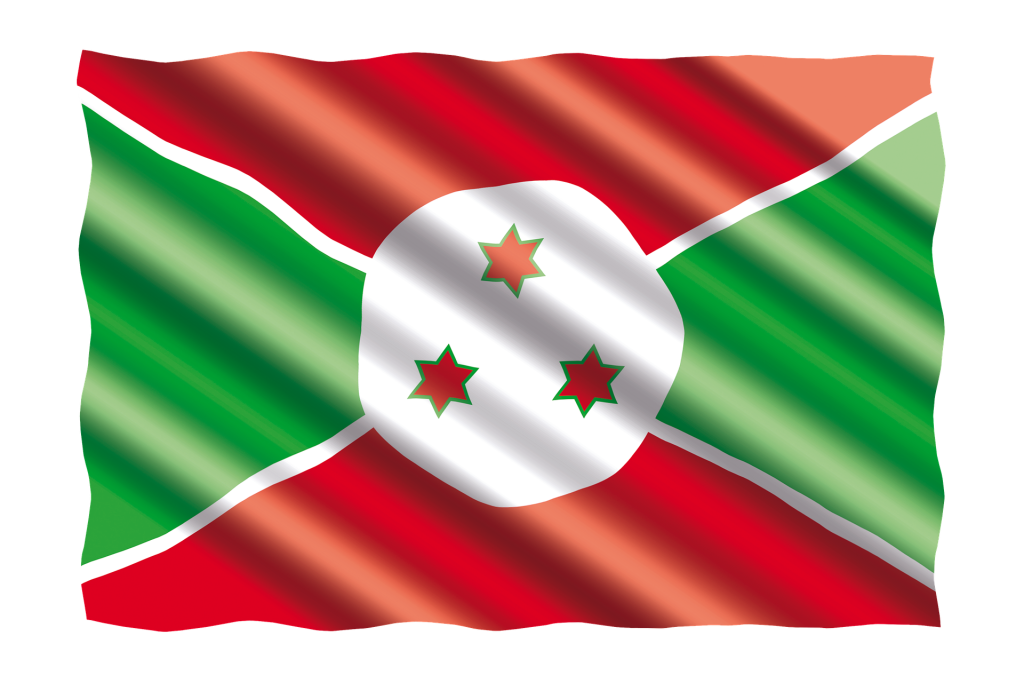 Whatever the opposite of a political earthquake is, Burundi has likely just experienced it. After 15 years, the president Pierre Nkurunziza is stepping down and a new leader is incoming – albeit from the same party. However, Nkurunziza will remain as a ‘supreme guide to patriotism’ and all decisions on security and ‘unity’ (a delightfully nebulous term) must be passed through him. Given that he is setting himself up as a Dear Leader for Africa, the question is whether Burundi can shake free and evolve, or whether it will always fall prey to the ghosts of the past.

Burundi’s last election, in 2015, was won by Nkurunziza, albeit only winning 70% in the complete absence of the main, boycotting, opposition. A controversial change in the constitution meant that he was allowed to run again, but decided not to, seemingly preferring to establish himself as a semi-permanent fixture in the corridors of power without even the need to pay lip service to the electoral process. Certainly, it cannot be denied that Nkurunziza made some positive changes, such as strengthening the economic and business sectors and making all primary education free. But each success is set against a much larger list of sins: overseeing a comprehensive lack of free and fair elections, suppression of both foreign and domestic news outlets of all kinds, and presiding over a country which is rated as the 16th most corrupt in the world (according to Transparency International’s 2019 figures) and in which a UN commission of inquiry into human rights abuses has been operating since 2015. Is this really the kind of environment which can change for the better?

While nobody is expecting an overnight overhaul, a short-term evolution could see Burundi escape from the twin traps of poverty and corruption that so many African countries fall into, albeit that the relatively peaceful election this time was marred by accusations of irregularity and Nkurunziza’s recharacterization of the ‘strongman’ role as a hands-off one. The biggest problem is the degree to which the National Council for the Defence of Democracy, his party, has taken control of every effective organ of state and business. On all five platforms of state infrastructure, the Council made itself supreme: weeding out non-compliant civil servants, fixing the judiciary, monopolizing the public sector, dominating the banking relationships of the private sector, and a purge of the army (on widely ethnic grounds) following the failed coup d’etat of 2017.

This has arguably given Burundi one of the most powerful one-party states in the world, which is why Nkurunziza is so content to not even stand in a rigged election this time around. This is despite, on the face of it, multiple parties permitted to operate (and elected) and two chambers which operate to gender and ethnicity quotas. A further indication, if one were needed, that Burundi has more hidden below the surface.

The new leader, Evariste Ndayishimiye, of Nkurunziza’s party and inner circle both, must also seek to find a balance between embracing Burundi’s natural resources and business opportunities, and allowing these to fall further into the grip of corruption. And it is not as if Burundi has nothing to offer: despite being a comparatively tiny country it boasts reserves of valuable minerals such as gold, copper and cobalt, and the country’s mining code was overhauled 10 years ago to encourage further foreign investment in this area. However, this may be a double-edged sword: in order to survive, Burundi is reliant on vast quantities of foreign investment and aid to maximise these resources, support the struggling local economy and build the infrastructure in tech and transport that will help the country diversify from agricultural subsistence – and said aid is more likely to find its way into the pockets of the wealthy than it is to fund the projects where it is most sorely needed.

And with Nkurunziza retaining an effective hold on the organs of power, both through his position and the system and people he has put in place, the supposed ‘zero tolerance’ policy on corruption looks more and more like a sop to invite investment and then defraud it.

The country’s motto is “unity, work, progress”. At present, two of these qualities seem in very short supply.