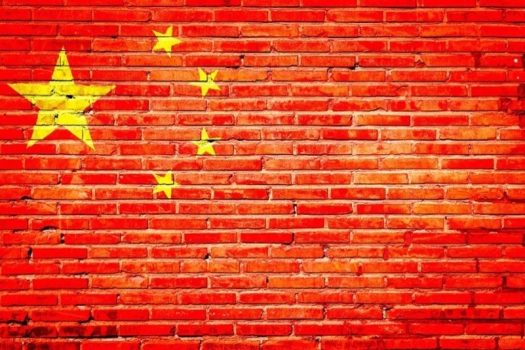 The recent unrest in China against the zero-Covid lockdown policy, spanning multiple cities and regions, certainly emulates the 1989 Tiananmen Square protests. While no iconic photos of brave individuals standing in front of an army of tanks have surfaced yet, the courage of the Chinese people under authoritarian rule protesting for freedom and liberty needs recognition. However, protests in such a regime are almost always responded to with violence. Protestors, shouting “down with Xi”, have unsurprisingly been met with a harsh reaction from the authorities. This is the first major civil unrest for President Xi Jinping and already has those both in China and the West keeping a very close eye on its development.

Could this be the beginning of the end for Xi? Probably not. Xi is in a strong enough position that these protests are very unlikely to lead to his downfall. Having secured an unprecedented third term at the 20th congress of China’s Communist Party (CCP) in October 2022, it is possible that the President will be a ‘lifer’. The CCP has abruptly lifted Covid restrictions in the cities of Guangzhou and Chongqing. Other restrictions have also been eased such as mass PRC testing and being able to quarantine at home instead of a centralised quarantine facility. While compared to the rest of the world these measures still appear to be overkill, for the Chinese people, it is a huge step forward. However, the protests bring a whole new meaning to the word ‘censorship’. The level of censorship has reached its highest point, with authorities cracking down on VPNs, tracking protestors online and now flooding social media platforms with pure spam to drown out the coverage of these protests. According to Recorded Future, networks of organised bot accounts are targeting social media platforms to crowd out genuine posts about the protests with spam. It was reported that the government is behind these accounts.

In light of the civil unrest, many nations have looked at Taiwan in fear the CCP may use the island territory as a distraction from the ongoing protests. Conjuring a reason to take Taiwan back “by force”, could be the diversion Beijing needs to slow down the momentum of the Chinese people. Yet, in an unexpected turn of events, the ruling party of Taiwanese government, Democratic Progressive party (DDP), has suffered a defeat in the local election, and resulted in President Tsai Ing-wen resignation.

The main opposition party, Kuomintang (KMT), has so far, claimed victory in 13 of the 21 mayoral and county chief seats, including Taipei, compared to the DPP’s five. While the KMT is considered the main pro-China party in Taiwan, it supports the status quo for the indefinite future with a stated ultimate goal of unification. It does not support unification in the short term with the People’s Republic, as that directly contrasts the wishes of its party members and the general public.

One would hope that a victory for KMT would ease tensions between Beijing and Taipei, as one of their main talking points leading up to the local elections was criticising the DDP for being overly confrontational with China. Eric Chu, Chairman of the KMT, stated that his party “will insist on defending the Republic of China and protecting democracy and freedom“, but at the same time, working hard “to keep regional peace”. An incredible balancing act to say the least. Despite stirrings from Western media outlets, it is unlikely that China will invade Taiwan as a direct result of these protests. If an invasion were to occur, it would be due to interference from the West and the actions of Taiwanese government that are perceived to be a threat to the CCP’s influence over the Republic of China.