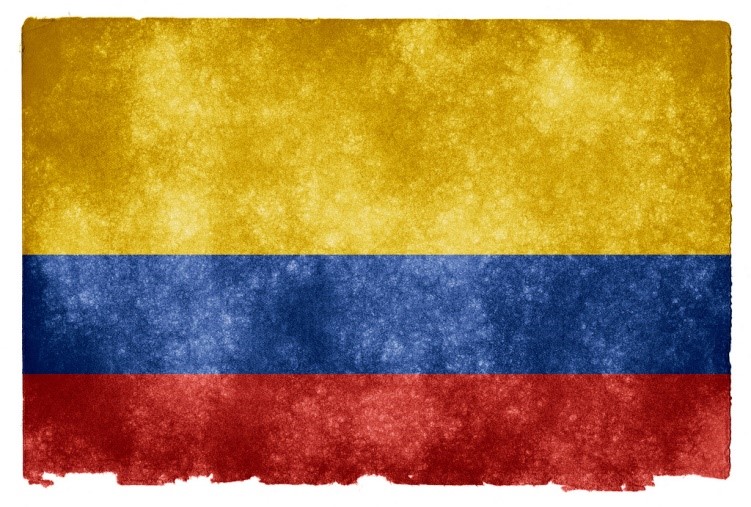 The Risk Rating* for Colombia is 3.5: Very Strong. There is a very real risk of physical threat and kidnap from armed insurgents and little comfort that the government/armed forces are able to maintain order. The low economic risk is offset by the ongoing civil unrest and the miniscule likelihood that this will be resolved in the short term.

The fragile peace in Colombia looks to be at an end. Peace talks between the government and the National Liberation Army militants have been cancelled in light of fresh attacks against oil and military targets. Was this the last chance to secure a lasting peace?

The ELN has been active since 1964, following the Cuban principle of armed struggle to overturn perceived distortion in distribution of land and wealth. Although this desire has remained ever since, the group’s tactics have become ever broader and murkier: physical attacks on high-profile individuals, kidnapping and extortion of the same, extensive drugs trafficking and frequent militant attacks against pipelines. While brothers-in-revolutionary-arms FARC seem to have lain down arms for good, ELN have remained an almost ever-present threat. Only coming to the table for peace talks in February 2017, the ceasefire that was agreed in September now looks dead in the water – and with it, in the short term at least, any hope of normality.

This remains to the country’s serious detriment as Colombia in other respects is a slowly emerging destination for tourism, business and investment. With one of South America’s fastest growing economies and a comparatively low financial risk profile, it is clear that the country has a lot of potential that at present, the security situation is doing much to stamp down.

Perhaps the violence and the missed opportunities are not mutually exclusive. After all, ELN (and FARC before them) have made their platform the eradication of the major multinationals that they perceive as ravaging the country’s natural resources and her populace. Therefore, anyone looking to work and ravel in this sector is fair game. Not that it is impossible to have a successful business (of any kind) in Colombia, just that – given the corruption throughout civil society and the radical acts perpetrated to damage the interests of foreigners – this requires more care than ever.

At the time of writing, the ceasefire is officially over, attacks have recommenced on infrastructure and negotiators from both sides are being recalled.

What hope there is to bring about a permanent peace rests with such negotiators, and if it worked for FARC there is no reason to suspect it would not work for ELN as well. However, the conditions of any hypothetical deal might demand a severe reduction in the non-Colombian presence in major industry, which puts potential global investors right back at the starting block. It is Catch-22 if the country is peaceful enough to enter, but you are not permitted to do so. This is also something the international community can arguably do little about.

The question is, how best to navigate the choppy waters of corruption, crime and militant action and make a success of Colombia. Clearly (and dependent on your area of interest) there is a need for physical protection, given that the threat-on-the-ground is not just confined to boardrooms and back handers – but this should not come in place of an up-to-date and in-depth study of all the variable risks and an understanding that these can change at very short notice.

The Risk Rating* – to define a risk rating, KCS Group Europe created and developed the analysis of risk by Grey Area Dynamics or GAD’s as they are often referred, for further details, please click here