Corporatocracy: The Business of Politics is the Politics of Business 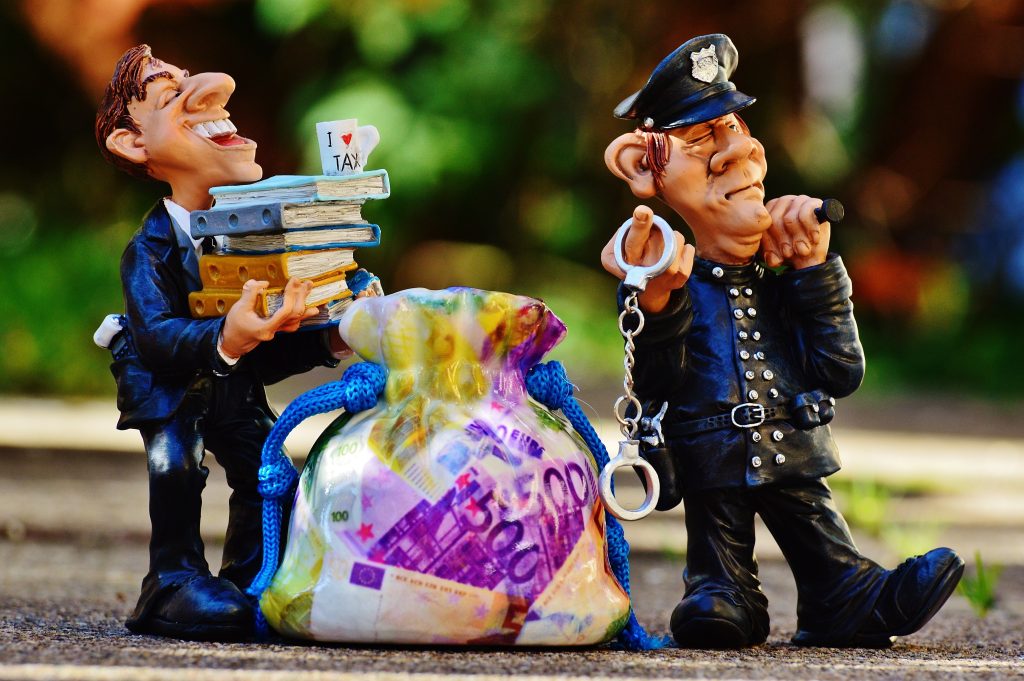 We are, perhaps, already living in an age where nation states have become superseded by these great multinationals. This economic and political system has come to be described as ‘Corporatocracy’. It is characterised by ‘semi-monopolistic organisations and banks, big employer confederations, often acting with complicit state institutions in ways that discourage (or block) the natural workings of a free economy. The primary effects of corporatisation are the consolidation of economic power and wealth, with end results being the attrition of entrepreneurial and free market dynamism’. In the words of author C Wright Mills, these ‘’power elites’ are wealthy individuals who hold prominent positions in corporatocracies. Subsequently, they disproportionately control the process of determining a society’s economic and political policies.

However, this situation of domineering corporations is nothing new. In fact, corporatocracies have coexisted side by side with empire and nation states for centuries. The British East India Company, International Association of the Congo, the British South Africa Company and the Hudson’s Bay Company each ruled vast populations and landmasses not as countries, but as private cash-cows. In a way, the giant corporations of today are not too dissimilar. Walmart, Amazon, Unilever and Google are, in effect, a modern incarnation of these, less encumbered by geography and logistics but equally pervasive and crucial to the smooth functioning of our consumerist society. Globalisation and the internet have had an extraordinary effect on corporate capabilities and political influence.

A great change is afoot, for governments, taxes and accountability. In a world where corporations increasingly hold the power and tools needed to bypass government, legislation and taxes, using a variety of tax breaks, off shore tax havens, lobbying and cheaper foreign labour costs, they cannot be policed effectively by single governments. Furthermore, governments do not want to lose out on business so they keep themselves attractive and susceptible to powerful economic interests. The perpetual nature of this system encourages companies to dodge their responsibilities to society. The recent stories concerning the tax arrangements of Starbucks and Amazon spring to mind. What can this mean for the future? Can there be a resolution that returns power to the state? Commentators have offered up a variety of cures; supranational states chief among them.

Short of uniting under supranational governments, with the political power to supersede borders, the way ‘back’ or ‘out’ of this predicament is truly difficult to imagine. Countries would have to agree to uphold a level of collective accountability. As we have seen in recent years, a commitment to ‘ever closer union’ is not on the cards. If anything, the trend is going the other way, especially in the West. Fundamentally, the current political and economic rules based system would have to be rewritten entirely.

On the one hand, the status quo of a tiny number of shareholders holding all of the cards must be augmented. Very few individuals hold stakes in any these companies. Subsequently peoples and governments lack the mechanisms to enforce accountability and responsibility. Previous monopolies on economic power have been successfully and deliberately broken up in the past – Standard Oil in 1911 the best example. ExxonMobil, one of the many descendants of Standard Oil is, according to the World Bank, the 21st largest economic entity in the world. Perhaps this needs to happen again.

On the other hand, governments and politics could collectively commit to a uniform set of economic rules. Fanciful? Perhaps. However, the removal the tax havens and attractive economic concessions would be critical in bringing multinational corporations to heal. There would simply be nowhere to hide. Of course, this would never happen, as for many smaller nations their economies are based on multinationals squirrelling away their gains. The power to do it is there, but lack of political consensus means corporations continue to encroach into our politics, behaviours and lives.

It is clear that the current economic trend is not sustainable. This system may well become increasingly ingrained and entrenched. Something must give. Increasingly, though, governments are being backed into corners and must come out fighting.