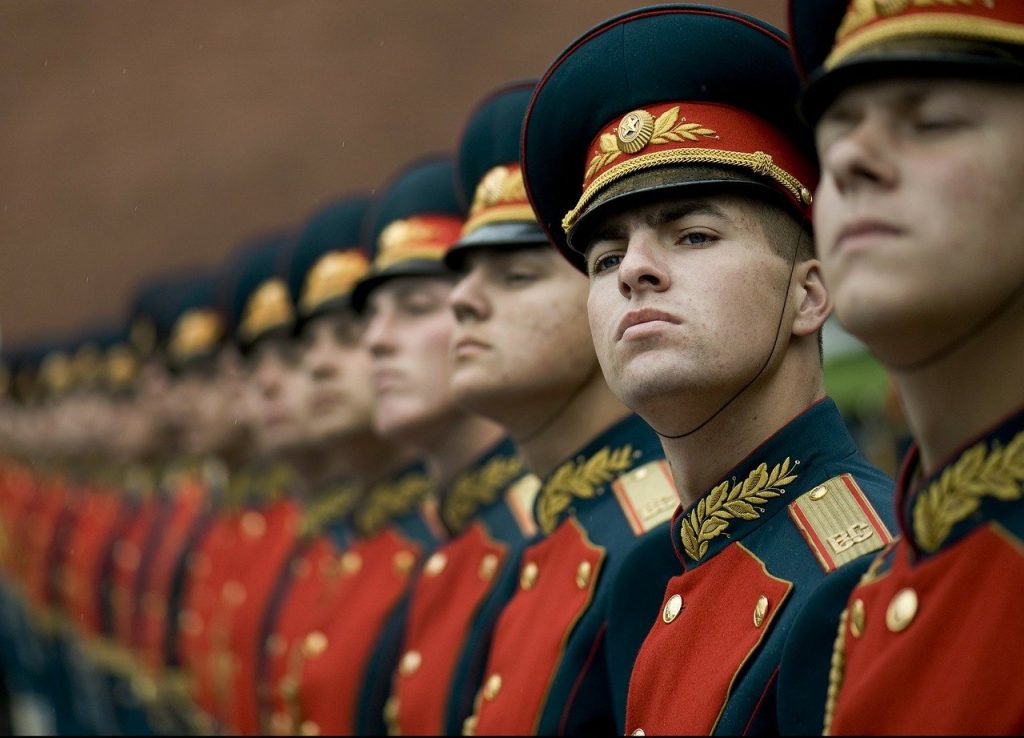 Earlier this year, against the backdrop of runaway COVID-19 infections, Russian citizens voted in a referendum that will reset Putin’s residential term limits. The result was never in any doubt. A large public campaign promoting the “Yes” vote and swathes of the opposition banned from campaigning or boycotting the event entirely proved the death knell for Russian democracy. In the end 77% of voters approved the motion, despite the referendum not actually having a shred of legal basis in Russian law. In short, it allows President Putin to rule uninterrupted from now until 2036. Recent discussions over any potential successor can now be firmly forgotten.

Like in the Unites States, Russia previously had a two-term limit for Presidents. That is why, in 2008, Putin had to (nominally) step aside for four years and play second fiddle to President Medvedev. Even then, on his return in 2012, he increased Presidential terms from four years to six. Not content with stepping down in 2024, he has now obliterated any shred of check or balance in favour of full-blown autocracy – a veritable “how-to” timeline for the aspiring dictator.

The question, “Do you agree with the amendments to the Constitution of the Russian Federation?”, also included a raft of reforms, including setting in law that marriage is strictly the union of a man and a woman, protection for the Russian Orthodox Church (up until this point Russia has technically been secular, although you wouldn’t know it) and enshrining the role of the unelected State Council (illegally created by Putin himself in 2000), further restricting power to all but Putin’s small inner circle.

The changes will largely reinforce and enshrine the political developments of the last two decades; the strangulation of a fledgling democracy, increasingly disruptive activities abroad controlled by a select few under a cast-iron doctrine of unity, strength, and conservative values at home. By playing to the patriotic fervour that Putin himself as fomented across his reign the majority are still behind him – voting never to relinquish control of Crimea, for example, protecting Russia’s “historical truths” from foreign subversives or enshrining the Orthodox Church in law are vote winners to the man on the street. What that man does not realise, however, is that he has relinquished all political agency for him, his fellow citizens, and their children in the process. These changes have returned the Russian legislature to a Soviet-era rubber stamping machine, anaemic without instruction from above.

What will this lead to? In short, an accepted, sterilised version of the past that feeds conveniently into an increasingly entrenched political narrative, with weak, less democratic public institutions bending like grass in the wind to the executive nucleus. In the West we may balk, particularly business owners with interests in country, but for ordinary Russians gone are the days of the 1990s, uncertainty, poverty, hunger, decay, weakness, corruption, crime and, yes, subversive Western immorality. In contrast, Putin represents a stability and strength; in returning Russia to the top table of nations after decades of shame and embarrassment. They are not yet willing to abandon him for fear of the alternative. Better, therefore, that he stays as long as possible. The iron fisted rule that many Russians believe essential to their country’s fate will continue to be tolerated by most, encouraged by many.

In spite of the referendum result, approval ratings do show that the veneer of reassuring control has slipped somewhat in recent years. After all, why the need for such drastic changes now, just two years after another thumping Presidential election victory? Since protests across Russia in 2018 over a raising the pension age, there has been a continuous undercurrent of something akin to resigned irritation, particularly in Moscow and St Petersburg. This is perhaps why some of the constitutional alterations look positively reformist, even gimmes in nature; a minimum wage (only just above the poverty line), index-linked pensions, a ban on foreign bank accounts for senior officials, even a “responsible attitude” to animals. It attempts to assuage different voter blocks yet clouds the more draconian, abstract measures that will subvert democracy as a whole, before that same slip turns into a deeply inconvenient avalanche for Putin & Co.

Despite controlling the message Putin, and others like him, cannot account for that which is beyond their control; economic recessions (2008, 2014-17), accidents and incompetence (The Kursk) and acts of God represent the greatest future threats to their rule, and ultimate undoing. In the case of COVID-19, doctored casualty and infection figures are one way to dodge the issue for the discerning political strongman. Russia started well, but as we have seen, all is not well now. When Italy became the hotbed for the virus and the rest of Europe started to realise the seriousness of their situation, Russia had already imposed travel bans and had a remarkably low infection rate, something that Putin was quick to capitalise on. However, poor containment measures internally, particularly in hospitals, has seen that political advantage quickly whittled away.

While Russia’s infection rate climbs steadily, its death toll has remained miraculously, incredulously low. By comparison, Russia and Belgium have had the save number of deaths, around 10,000 at the time of writing, yet Russia has had over ten times the number infected (700,000 against 62,000). As we have seen, however, these comparisons are not always an effective way to appease or quieten domestic critics. Therefore, these reforms are timely for Putin – issues beyond the strongman politician’s control, or political spin, are not conducive to their cultivated images of infallibility. Putin and others are therefore battening down the hatches, hoping that a bit of grandstanding and bluster will ultimately see them through.

And yet, Putin, Bolsonaro, Trump, Erdogan and others have fared poorly in approval ratings in recent months. Whereas propaganda, braggadocio, refusing to wear a mask and outright subversion of the truth clearly works effectively in the culture and media wars of today, viruses have little time for political sentiment. Spiralling infection numbers continue to prove that the virus has eluded their grasps. Deflecting as he might from the disaster sweeping the US, Trump claimed he has been brilliant in defeating the virus whilst labelling it “Kung-Flu”. Bolsonaro derided it as a harmless “little flu” and appointed a military general as health minister after the previous two were either fired or quit. When that did not do the trick, he simply stopped publishing casualty numbers altogether. Interestingly, only President’s Xi and Modi seem to have weathered the storm well: both strong in visible action on the ground as well as complimentary rhetoric on the airwaves. Pitched battles high in the Himalayas and “interference” in China’s domestic affairs could not have hurt in deflecting national attentions.

There is no getting away from the fact that COVID-19 has been more than capable in rattling the strongman persona. Yet the “rally round the flag” attitude seems to have been more effective in countries where cult of personalities are the historic norm, where “strongmen” are impervious to criticism and have effectively superseded the institutions that they have come to embody. To what extent that can endure, particularly when the enormous economic cost is counted will differ from country to country. In the Russias, Chinas and Indias of this world there will be a doubling down on message, brand, and unity. Elsewhere, where the political rules, government institutions, opposition and coverage are less compliant, the Trumps and Bolsonaros will always struggle, ultimately to the cost of their administrations.