Don’t bank on it! 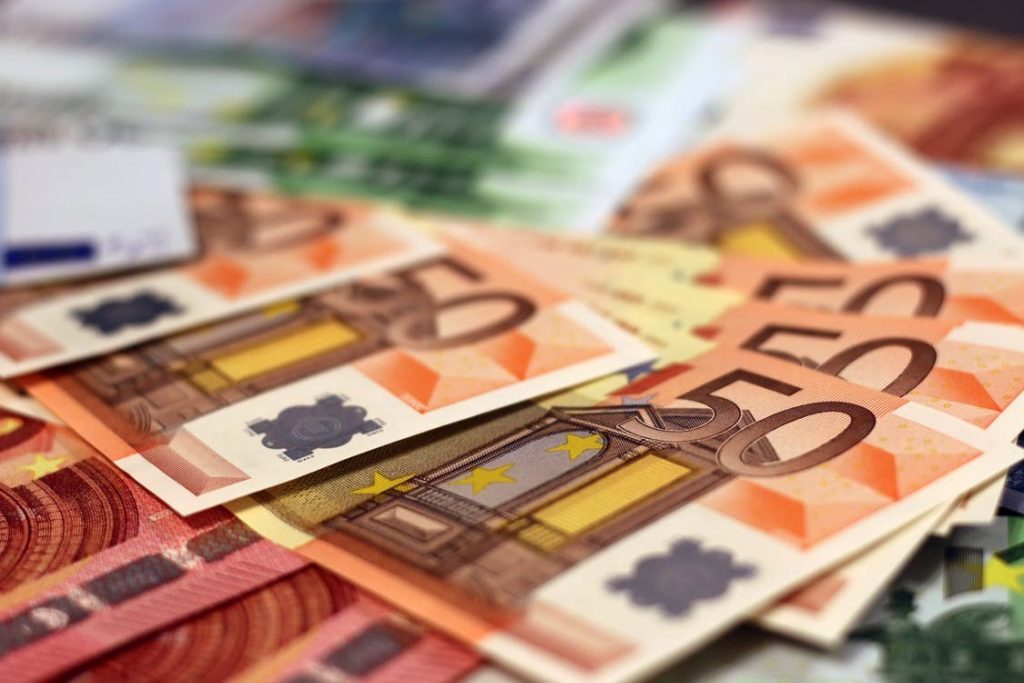 Recently, the Australian bank Westpac was accused of facilitating the single biggest case of money laundering in the country’s history. Allegedly, $7.5bn of transactions – including those lined to child trafficking and exploitation – was waved through without appropriate due diligence, and in some cases breached anti-terrorist financing restrictions. Although this amount is an outlier in just how big it is, it is the most egregious example of a worrying trend: of banks, either knowingly or otherwise, performing inadequate checks in the name of winning businesses and aiding criminal fraternities. Given how integral banks are for international transactions and the flow of business, this sits right at the heart of the problem.

When some of the world’s biggest and most relied-upon financial institutions do not bother to check whether their clients may be involved in illegal activity and criminal financing, confidence in this system – and everything that flows from it – is severely impacted as a result. This is a supply chain of trust, just as important as any other supply chain in business. There are two ways in which banks have a duty of care in this regard: firstly to critically and dispassionately judge whether an account holder is acceptable in the first instance, and secondly to continue to monitor, record and exchange information on any subsequent suspicious transactions in order that criminal financing, and the sources of these, can be exposed.

However too often the lure of money, or the fear of losing a potentially lucrative stream of business, proves more compelling for the banks than the possibility of turning down something major. At times, due diligence is tick-box only: checking for if an individual is sanctioned or if s/he is openly criminal (not that this is sometimes enough to stop them!), and at times it is not done at all for fear of what might be uncovered. Thus, in any situation where bad actors have been permitted to establish accounts and send money around the world, there is an argument to be made that the banks are at least partially at fault as they have enabled the welcoming frameworks and are not proactive in identifying and stopping both the rot, and the causes of it.

In the past two years we have experienced several cases where, due to completely inadequate or non-existent security checks, criminals have been allowed to establish bank accounts and move laundered proceeds offshore, or where fraudsters can request a ‘change of bank details’ to their own and then use a man-in-the-middle to con a company into paying into the new account. These are cases of clear-cut concern, where either the source of the funds or their movements raises serious questions, but nothing is done until – and sometimes even if – public concern is raised.

Banks can no longer claim innocence, or claim that their procedures are adequate. Hence, HSBC being fined £1.2bn for ‘failings’ in due diligence that saw the Bank of Iran and assorted Mexican drug cartels being direct beneficiaries with no consequences. Hence, Standard Chartered being fined $1.1bn for money laundering. Hence, Deutsche Bank being fined half a billion for failing to prevent Hence, indeed, every single one of the top ten banks in Europe being fined for inadequate money laundering monitoring at some point over the past decade.

Greater regulation to compel stricter and more extensive money laundering is clearly required but there must be greater impetus on the part of clients of banks to call for tighter checks as a matter of course, and to challenge the banks publicly when glaring errors in judgement and fact are made. Given the degree to which corporates and individuals rely on the biggest name in banking, that this is still seen as a ‘bonus’ rather than a prerequisite is telling in itself.