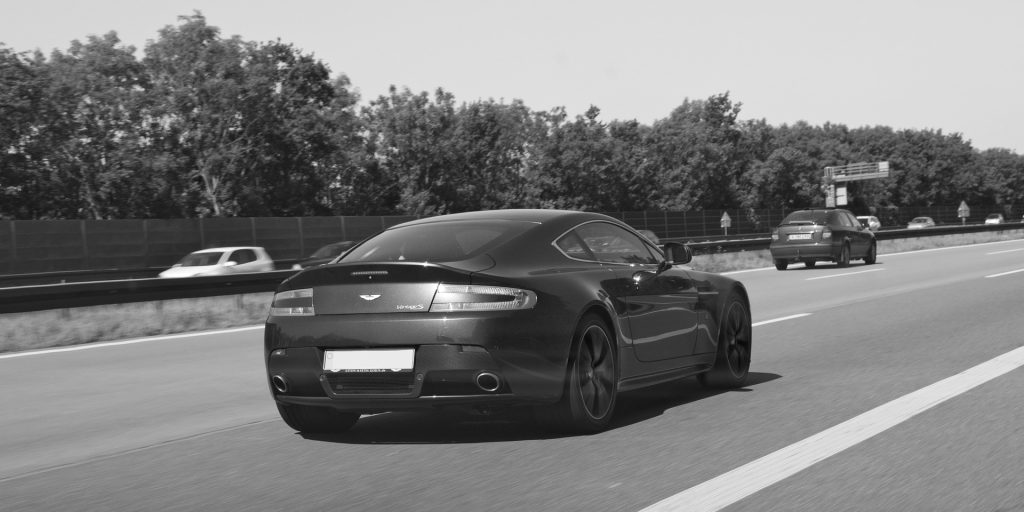 Aston Martin are likely to be feeling rather shaken and stirred at the moment, as the car company is at the centre of a controversy over commissioning, and self-preparing, a report dismissive of green/electric vehicles, and with the communications firm involved being registered under the name of the wife of a senior Aston Martin official. While no side admits to doing anything wrong, this is but the latest example of a ‘sockpuppet’: a dangerous technique which can have far-reaching ramifications on the basis by which key decisions are made and how ‘fake news’ remains an ever-present concern.

A sockpuppet is, essentially, false representation of an opinion (which may even masquerade as fact) by an individual or group posing as something, or someone, else in order to push their point of view. The phenomenon was seen on occasion in the world of published literary criticism, where authors would review their own books under an assumed name, but really blossomed with the advent of the Internet, where users – already operating under effective anonymity, if they so wished – could now adopt a different persona entirely and for the large part have people none the wiser. For instance, David Manning, supposedly a film critic who gave glowing reviews to otherwise execrable movies in the early millennium, turned out to have been dreamt up by Sony Pictures, or numerous authors using of pseudonyms to praise their own works on Amazon. One might believe that this was a case of ‘no harm no foul’ as there was no sense that people were being conned into believing anything more than that some cultural works were better than they actually were. However, the fundamental principle underlying these sockpuppets was still there: that although there might have been no direct ‘hurt’, this was dishonesty masquerading as honest opinion or fact. It is, in a sense, an early variant of fake news.

Not only was the Aston Martin-backed sockpuppet extolling a virtue that was not strictly true, it was also without justification raising doubt and suspicion over a competitor – about which it is clearly worried, given the adoption of the sockpuppet in the first place. From a corporate perspective, this raises concerns about the degree of veracity one can ascribe to any Internet posting where full disclosure is not mandated. Clearly, corporate records and press stories take a good degree of skill to fake, but such is the online “Have your say” culture on employers, experiences and anything that takes your fancy, that a large foundation of misleading or false opinion can be built up in a short time, and in a manner which it is extremely difficult to quell. Social media giants are belatedly claiming to be ‘doing more’ to stamp out disinformation on their platforms, but it is a case of too little, too late.

In recent times, the most prominent use of sockpuppets was political, with a large number of anonymous accounts stumping for Trump in November’s election campaign, claiming particularly to be Black voters (a demographic that Trump was predicted to do spectacularly bad with). For those that get all their news and beliefs from social media, such a presumed authenticity would have assuredly led more than a few to vote based upon a false foundation. This is the same principle that applies to corporate considerations: making a choice, or even having it feed into your decision-making, on the basis of information designed to make someone look good, or someone else look bad. This can be at its most pervasive and insidious when carried out by state actors (strictly speaking, the Russian ‘troll factories’ set up to sow disinformation ahead of the 2016 US election were sockpuppet factories instead) as companies may risk becoming enmeshed in high-level political games and may feel obliged into making choices that are actually being driven by a state-level entity for third-party political, rather than their own economic, reasons.

In Covid-19 afflicted times it has never been more important to have full confidence in who you are doing business with, and being fully aware of how opinions and assertions (both positive and negative) may be coloured by those with an ulterior motive. Knowing this, is the difference between perception and reality and can be the difference between success and failure.