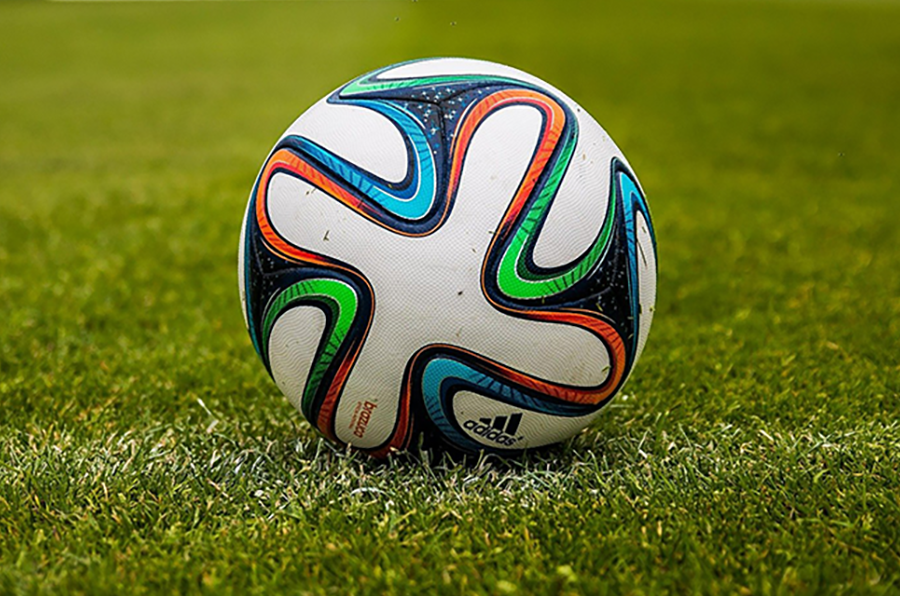 During the 2018 World Cup, we took a light-hearted look at those individuals who had parlayed their lack of skill & talent into something approaching a football career. It’s now time to look a little deeper at some footballing frauds that were a great deal more serious for the clubs and the industry as a whole. No false nines here…

Let us begin in Portugal, where in 2016 a Russian organised criminal gang was dismantled and found to have been using clubs to launder money through a network of holding clubs and ultimate beneficial owners, and twin strategies of exploiting TV/betting rights, and overvaluing club assets (including players). The length of time that this scam – named ‘Operation Matrioshka’ – had been going on for was not revealed but given that the investigation involved four clubs and OCG tendrils in six different countries, it can be assumed that it was quite substantial. Most notably of all, former Primera Liga club Uniao de Leiria – once managed by Jose Mourinho – was involved, having only recently emerged from bankruptcy. While the third-division clubs may have been struggling before, once their involvement in extensive organised crime was revealed, the situation for those for whom the clubs were their employment lifelines would have been bleak indeed.

Moving to England, two instances from recent years highlight the dangers of clubs entering partnerships with sponsors who are either unsuitable, or non-existent. In 2018, Arsenal signed a sponsorship deal with the Chinese electric vehicle manufacturer BYD – or so they thought. It transpired that their Shanghai counterpart was only pretending to work for the car firm and had pulled the same stunt with a number of other partner brands. Arsenal’s entire sponsorship deal with BYD collapsed. In January of this year, the shirt sponsor of Sheffield United, Union Standard International Group, was accused of scamming over half a billion dollars from various Chinese clients. (There is no suggestion that Sheffield United were aware of this). The impact in these cases is somewhat different: while Arsenal did not lose any money from the BYD fallout, their having to find a new sponsor entirely would have caused some measure of disruption in the Emirates boardroom, to say nothing of the embarrassment that one of the world’s biggest football clubs apparently did not know that it was signing a deal with an impostor. Meanwhile, USG always being referenced as ‘Sheffield United’s sponsor’ will have done the reputation of that club no favours, and as a comparatively smaller club, choosing to end the sponsorship deal could actually see financial difficulties ensue – difficulties that perhaps could have been avoided had appropriate diligence been done in the first place.

Down to Spain (and a little back in time). Manchester United attempted to sign Ander Herrera from Athletic Bilbao in 2013, and three lawyers approached the headquarters of the Spanish football league La Liga claiming that they had United’s authorization to agree a £30m buyout clause. The only problem was, United had never sent any such lawyers and had reached no deal with Bilbao. Who were these impostors? Were they attempting to force through a deal? We may never know. Had such a situation gone differently, the ‘lawyers’ could have taken a cut from one or both teams and hightailed it before anybody knew the truth.

And finally, to Italy, where two separate instances highlight fraud on both the ‘little’ and ‘large’ scales. In 2018, Lazio transferred two million Euros to Feyenoord in relation to a transfer, but the bank account details were not those of Feyenoord but a scammer… and Lazio ended up having to pay a further one million Euros, this time direct to Feyenoord for the completion of the transfer, in addition to not getting back the defrauded two million. Both financially, and reputationally, damaging. And of course, the 2006 calciopoli scandal was an extensive case of match-fixing and preferment, with certain team managers attempting to manipulate referees (and thus results) in a matter akin to a cartel. For the clubs not involved in the scandal, this meant that they had spent the last two years on an unlevel playing field, and if the incriminating transcripts had not come to light, then there is no telling how long Juventus, Milan et al might have exploited this unfair advantage.

What these examples are intended to demonstrate is that the financial and reputational problems of football clubs are akin to those experienced by corporate worldwide, and that no matter the nature of your business, you cannot afford to let diligence and care fall by the wayside. Football might not be coming home but failing to take a pro-active approach to potential risks and threats mean that some very uncomfortable pigeons will be coming home to roost.