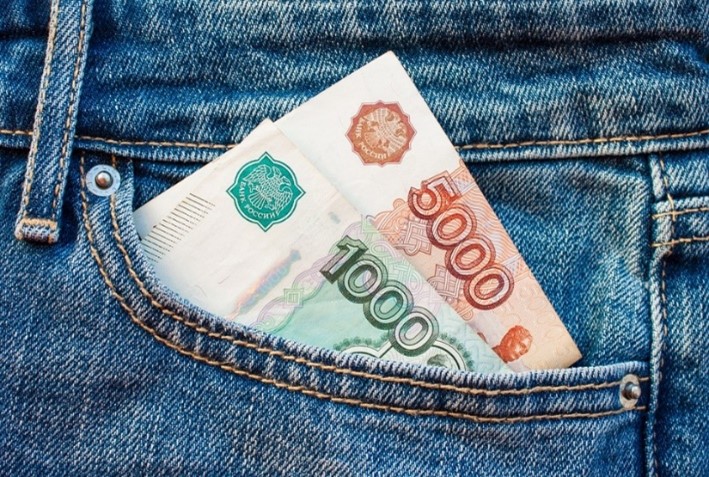 The UK government is to scrap the ‘golden visa’ scheme, which permits foreign investors to make a substantial financial donation in return for access to a paperwork fast lane, in response to concerns that Russians are exploiting this. This is presumably ahead of announcing a new coat of arms, which will consist of a stable door bolted and a horse rampant. It is not so much that the golden visa scheme is a problem, but that it has been a problem for years and very little has been done about it. This speaks to the wider issue not only of Russian influence over our politicians, but deep-rooted and systemic failures of governance that shine a harsh light on the reality that the UK, far from being a paragon of financial probity, has long been established as a Western haven for money laundering and financial crime.

The issue is, of course, not restricted to Russian nationals alone, but it is in light of the ongoing Ukrainian crisis and the historical sanctions-avoiding of Putin’s inner circle that the scrappage decision has been made, so it is here that we shall concern ourselves. Since 2008, over 700 Russian millionaires, who each paid two million pounds, were granted Tier 1 visa status and effectively bought residency – but did so without going through the stringent background checks and source-of-wealth verification that should have happened. Numerous reports from committees both inside government and without, have highlighted the hypocrisy in inviting Russians to come, invest and spend, whilst enacting only the weakest safeguards against ensuring that the Russian money is clean.

While, of course, there will be genuine applicants in any process, the opportunities offered for sanctioned, or contentious, individuals to use the UK as a base for money and asset laundering are significant and such long-standing loopholes (or rather, barely adequate checks) are an open invitation to criminals who will, more than likely, get away with it. The government talks tough on Russian crime, while failing to acknowledge its own role in perpetuating this. And there are knock-on effects: not only the reputational damage from being identified as (as the 2018 Foreign Affairs Committee report had it) ‘turning a blind eye to London’s role in hiding the proceeds of Kremlin-connected corruption’, but factors such as the economy and housing market being imbalanced as a result of Russian-owned properties being bought to sit empty and conceal funds, or the question of extended Russian influence in politics and business at a time where open conflict with Moscow seems almost inevitable.

Why has this happened? Perhaps, it is one of the Brexit bonanzas that was promised – a ‘global Britain’ offering oligarchs the opportunity to keep their money closer to home rather than trek all the way to the Virgin Islands. Perhaps, it is because the Conservative party has received millions of pounds in funding from Russians and Russian-connected individuals, and Boris Johnson – always a man happy to receive expensive wallpaper while caring not a whim from whom it derives – is unwilling to rock the boat when it comes to the election war chest. But more than anything, it speaks to a peculiarly British malaise; the idea that such a thing could not possibly happen here, or that it must be different because this is England, or that it just plain did not matter because those in charge either did not know or did not care.

Shutting the golden visa system now is certainly a step in the right direction but does nothing to solve the problem of how to cope with the illicit funds already here, nor that of the bad actors who will undoubtedly seek to manipulate the remaining system as much as possible. For a start, the background checking needs to become a lot more stringent, and not only on the individual and their immediate assets but on their entire network, as it is a typical ploy to present a whitewashed individual who will pass even weak checks and have a whole array of puppetmasters behind him. It would also serve to enhance the frequency, and severity, of weapons such as Unexplained Wealth Orders, with only four being given out to date. But such practical measures can only have true impact if they are matched by a shift in the system that does not willingly embrace Russian money from questionable sources, nor put profit – or politics – before pragmatism.