Hear No Evil, Xi No Evil? 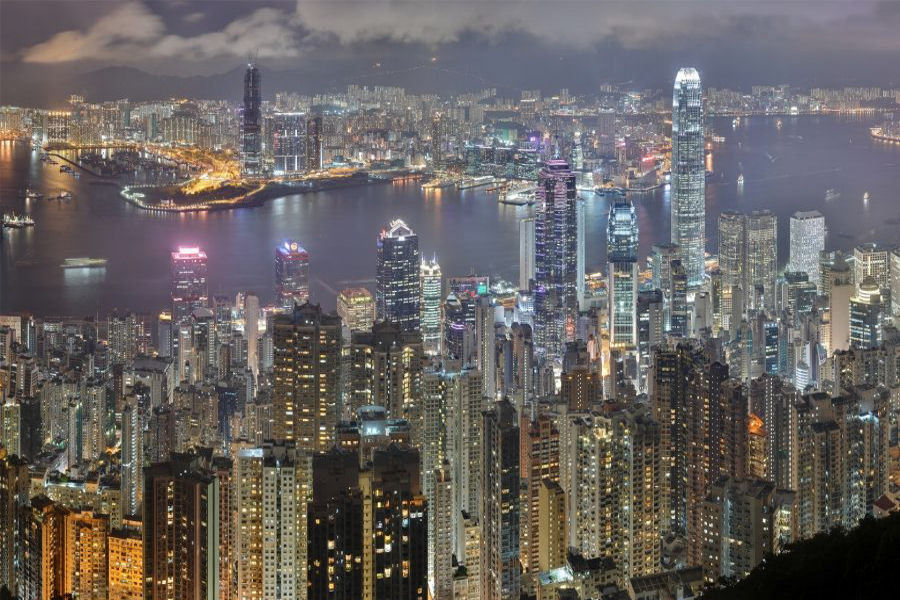 Twenty years ago, Hong Kong was officially handed over to China for forty years of “one country, two systems”. To say that things have not been entirely plain sailing since is something of an understatement.

Far from merely signalling the final death of the British Empire, the handover was supposed to signify an end to colonialism and an increase in self-determination in the Asian sphere. Instead, there have been almost incessant allegations and accusations that China is attempting to dominate Hong Kong politically, socially and economically. (It is expedient to remember that Den Xiaoping threatened to retake the city by force if Margaret Thatcher did not give it back). Sometimes these have been subtle, such as the gradual encroachment of Mandarin rather than Cantonese in officialdom. Sometimes they are overt, with elected pro-democracy activists being barred from taking office. Sometimes, as with the disappearance of multiple booksellers, they are left unexplained.

It is not this column’s preserve to make a judgement on the rights or wrongs of Hong Kong’s approach, only to assess how Beijing’s strategy – and the HK response – does, and could, affect the business environment. So far, it is a case that very little has changed. The mass street protests of 2014 had negligible tangible effect, either on a change in the law or in shaking investor confidence. Hong Kong remains the pre-eminent destination for international business in the Far East and it would take a seismic shift in geopolitics to change this. There is no indication that foreign business or investment is dropping off. Indeed successive administrations have welcomed these in all their kinds. The legal framework is strong and – with or without guanxi – Hong Kong allows the competent and credulous to flourish.

However, there are warning signs on the horizon – not enough to send up a typhoon warning, but growing. The relationship between HK and China has been deteriorating – not just at ground level (with accusations that new Chief Executive Carrie Lam is just a mouthpiece for Beijing, elected by 0.3% of HK’s population) but inter-government. Witness the blossoming budget and severe delays of $11bn super-train project, directly linking across the border, which would see Chinese security officers stationed within Kowloon. Witness the gradual slowing of the Chinese economy, which – with Hong Kong more reliant on this than it would like to admit (40% of trade) – will ultimately have a detrimental effect. Witness the mainland’s attempts to draw business away into Beijing, Shanghai and Shenzhen as it attempts to replicate the Hong Kong model on its own indisputable turf.

None of these put Hong Kong in crisis mode yet, but it cannot be denied that there are now multiple undercurrents of dissatisfaction between the mainland and the island, which when set against the wider geopolitical issue could have damaging ramifications for the pursuit of business down the line.

And so we return to the issue of the handover, and how the act itself could have set Hong Kong on a particular course from which it may be hard to shift. There remain thirty years in which, by law, China must allow Hong Kong its autonomy – but there is zero provision for what could happen afterwards. It would be futile to think that things will carry on just as before, and just as damaging to assume that nothing will happen before that time for the benefit of one side or another.

At its best, Hong Kong is the finest place in the world, with a culture and business environment second to none. At its worst it is castigated as pushing autocracy under the banner of democracy at an alarming rate. The challenge for everyone – lawmakers, businesspeople and citizens alike – is to ensure that Hong Kong remains as free and open as possible for the benefit of all. That way, whatever declaration is made in 2047 will be a comma, rather than a full stop.