Is Three A Crowd? 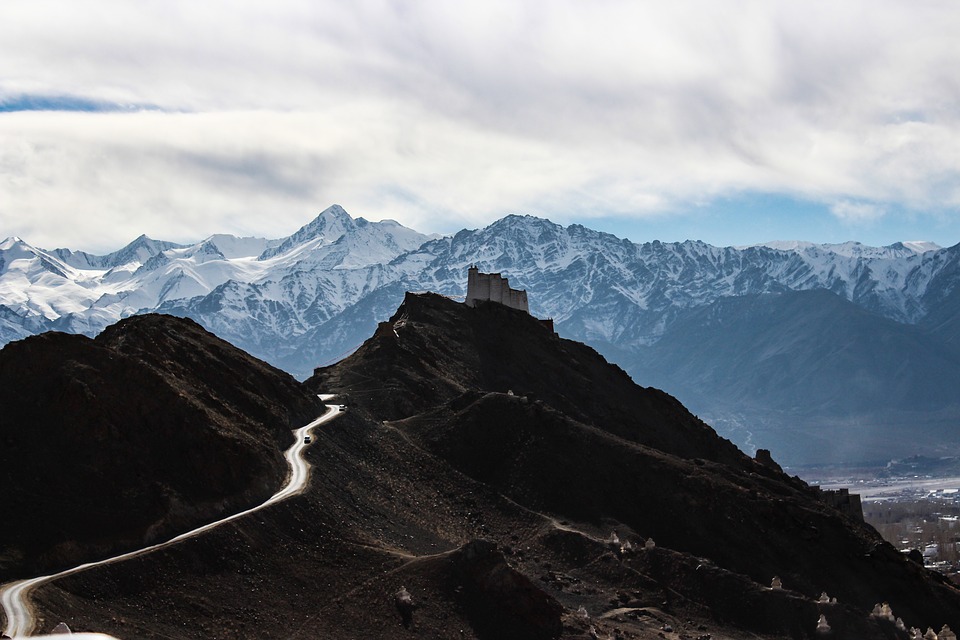 As the media circus surrounding military action in Kashmir abates, the fanfare surrounding India’s election result grows. Among the media commentary are the predictable pieces concerning how the conflict will shape the ballot box, fuelling the BJP’s (Bharatiya Janata Party) drive to shore up flagging support for Prime Minister Narendra Modi. However, one aspect of the enigma that is Kashmir has crept unnoticed into the geopolitical arena. There is absolutely no doubt that China, with a foothold of its own in the far north of the region, will have an ever-increasing effect on the dynamic of the region. And yet, the presence of this new player goes almost entirely unnoticed.

Recently, China could certainly be accused of disrupting India’s efforts on the international stage. On the UN Security Council China has repeatedly used its veto to shield Jaish-e-Mohammed (JeM) and its leader Masood Azhar, allegedly responsible for the recent attacks in Pulwama, from any global sanctions. In fact, China has been a bulwark of unrelenting support to Pakistan for many years despite the situation in Xinjiang, where China is increasingly fearful of home-grown extremist attacks, and Pakistan’s role in protecting Islamic terror groups. While China and Pakistan make unorthodox allies, mutual economic benefit and the threat of an increasingly powerful and nationalist India will certainly drive them together for the foreseeable future.

Much was made of Prime Minister Narendra Modi’s decision to “isolate” Pakistan due to the recent incident. India has withdrawn the status of ‘most favoured nation’ from Pakistan, illustrating the extent of the deterioration in relations. Unlike Pakistan and India, however, for China this is not about pride, territorial integrity or nationalism. For China, one must think bigger. Much bigger. Previously sparsely populated and with little to no infrastructure, the Chinese controlled areas of Kashmir, Aksai Chan and Shaksgam, will play an important role moving forward, as China constructs the Chinese-Pakistan Economic Corridor.

The port of Gwadar on the coast of Pakistan will link the One Belt One Road (OBOR) initiative and the Maritime Silk Road project, inextricably linking China with Africa, Europe and the Middle East. Effectively, China is building two new ‘Silk Roads’ fit for the 21st Century. Subsequently, the geopolitical leadership of the Eurasian landmass is there for the taking. And so, returning to the wind battered valleys and peaks of Kashmir, we see why this harsh, sparsely inhabited, inhospitable group of mountains means so much to so many.

The rifts created by these policies are already beginning to be felt as the superpowers increasingly realise their capabilities. In 2013, alleged intrusions by Chinese troops led to a three-week long standoff. The eventual result was a removal of troops from both sides, the destruction of some Chinese military installations and the signing of a “border cooperation” agreement. This is not to say, however, that the countries have not tested each other elsewhere.

In June 2017, Chinese troops began extending a road near the border in Doklam, a territory claimed by both China and Bhutan. As a result, Indian troops with bulldozers crossed the border in an attempt to prevent the Chinese from laying the road. After a two-month standoff both sides withdrew all personnel and equipment, but not before several on both sides were injured during a ‘melee’. While serious, this is simply and representation of India’s serious unease and frustration at the construction projects taking shape across the border that will have huge ramifications for itself economically.

That, however, is not to say that relations were always cordial with India. In 1962, China and India fought a brief war in Aksai Chin. Despite the two countries signing an agreement respecting a ‘Line of Actual Control’ between the two countries in 1996, China’s ambitions in this part of the world are no longer dormant. This time, however, things are different. China, now investing heavily in its immense interior, should be seen as an increasingly powerful actor in the region. Despite being underpopulated, the areas of Aksai Chin and Shaksgam will play an important role moving forward.

The ever-increasing might of the three nuclear powers, fighting for their place in the sun in a new geopolitical landscape, will no doubt escalate the situation. Since the 1940s we have seen a steady stream of wars, border skirmishes and manoeuvres between the three countries. These issues have always been bubbling under the surface. This time, however, its different – as the might of the Chinese economic powerhouse bulldozes through the mountains, linking up with Pakistan and effectively bypassing India, it will be fascinating to see at what point an increasingly nationalist India will lose patience.

If these are the sort of lengths that the Chinese are willing to go to, thinking generations and decades ahead. Whilst this may be an unreported news story in an obscure part of the world, you can be sure they will have strategy covering every aspect of any potential conflict.