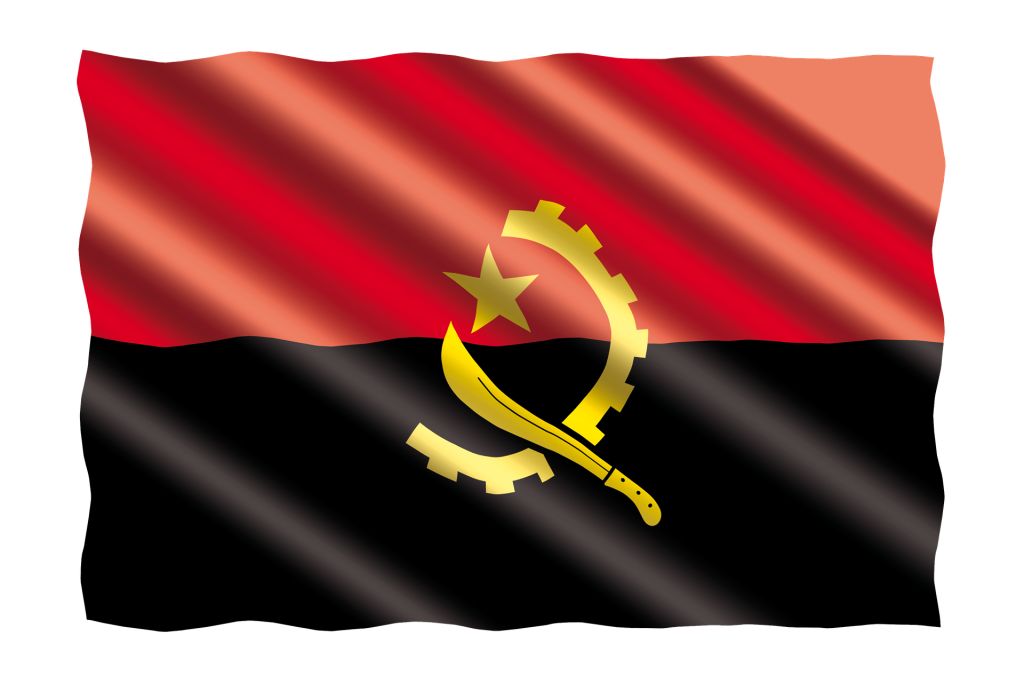 Promoting herself as a ‘self-made’ billionaire, Isabel dos Santos (IDS) is now a target of the Angolan government since the damaging Luanda Leaks were released by the International Consortium of Investigative Journalists (ICIJ). The leaks show that IDS, using her ties to the government to place herself in directorial positions of the country’s most profitable companies, managed to steal over $1bn USD from Angola. Interestingly, the leaks show that big western consulting and accountancy companies, like PwC, KPMG and Boston Consulting Group (BCG), played a key role in assisting IDS to collate and hide her fortune. Even when IDS became politically charged, these companies ignored the red flags that surrounded IDS as if they had a gravitational pull towards her.

Hindsight is a beautiful thing. It allows us to look back and assess our actions and the outcomes so we can draw lessons for the future. Lessons learned, so to speak, is a key concept in intelligence. It allows intelligence organisations to learn from intelligence failures, so they do not make those same mistakes in the future.

That is what IDS was for those big accountancy and consulting companies: a failure. A failure in conducting proper due diligence. All of the companies mention in this article conducted business with companies belonging to IDS and her husband Sindika Dokolo that could have easily been avoided.

Each of the Big Four accounting firms worked for IDS’ companies long after many banks had broken ties. Deloitte, KPMG and EY all provided accounting and audit services to companies that were owned or partly owned by IDS. PwC played the biggest role in the IDS empire, providing the same accounting and auditing services to several companies connected to IDS and her husband in Malta, Switzerland and the Netherlands. According to ICIJ, PwC billed more than $1.3 million for work between 2012 and 2017 for IDS’ companies and shell corporations.

In fact, in 2013 an accountant in the PwC Malta office asked IDS’ financial advisor at Fidequity whether Almerk, a British Virgin Islands’ shell company owned by Dokolo, was connected the shareholders of the shell companies in Malta. Fidequity stated they didn’t know, and PwC accepted that answer and did not dig further. If PwC had done a little bit of further investigating and trawling through the different shell companies, they would have discovered that Dokolo owned the company in question. Is this just ineptitude? Or wilful ignorance, not pursuing the matter too deeply for fear that the conclusions might mandate the cancellation of the work and the loss of a very profitable revenue stream? They would not be the first to put profit before sense.

While the Big Four and consulting firms like BCG state they conduct proper due diligence before engaging in a risky partner and review cases every year, the case of IDS demonstrates that proper due diligence should not be overlooked. Perhaps the Luanda leaks may be the wake-up call these big consulting and accountancy firms to re-think their due diligence practices. Their involvement, assuming it was unintentional, could have been severely minimised if employees reported red flags and not take answers at face value. This is what needs to be done at the very least to avoid catastrophe. Not only that but conducting due diligence once a year is simply not enough nowadays, especially with big firms. There is no schedule for corruption and fraud: scrutiny must take place whenever, and wherever, there is a need.
Companies should go deeper with their due diligence, not just taking a firm at face value, but discerning who owns the company, how many shells are there (if suspected), who is running it all behind the scenes. Going the extra two, three or ten layers through shell companies is essential, if companies want to ensure with whom they are doing business. Proper due diligence, whether it is in-house or outsourced, saves companies money and saves their reputation, always. The old but still gold saying of “better safe than sorry” is very much appropriate here.

And what of Isobel? Fled from Angola, she faces official charges of and fraud in her home country and could theoretically be forced to return up to $1bn USD. Of course, she denies all charges. One can only hope that, whomever she engages for legal representation, they do their due diligence on her first.