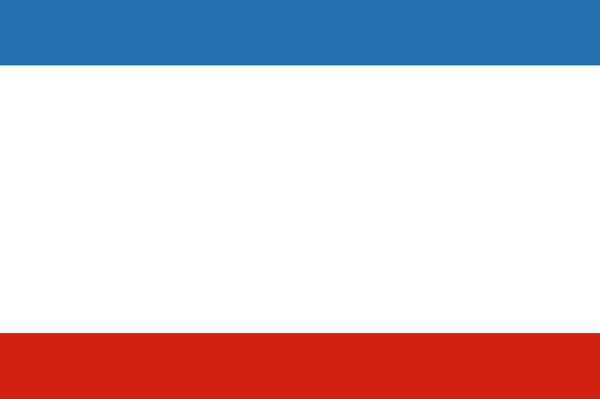 This is custom heading element

We are now five years on from the Russian invasion of Crimea and, rather incredibly in today’s world of mediation, democracy and conflict resolution (inasmuch as these are not ideals rather than expectations), Russia appears to have ‘gotten away with it’. Five years since Russian troops, in contravention of international law and at least three separate sets of accords, marched across into a sovereign state; five years since a UN resolution affirmed Ukraine’s territorial integrity in a move that had no effect whatsoever. While sanctions have since been imposed on multiple key Russian politicians, business leaders and companies, these are for the most part seen as a ‘badge of honour’ and the effect on Russia’s economy has been negligible.