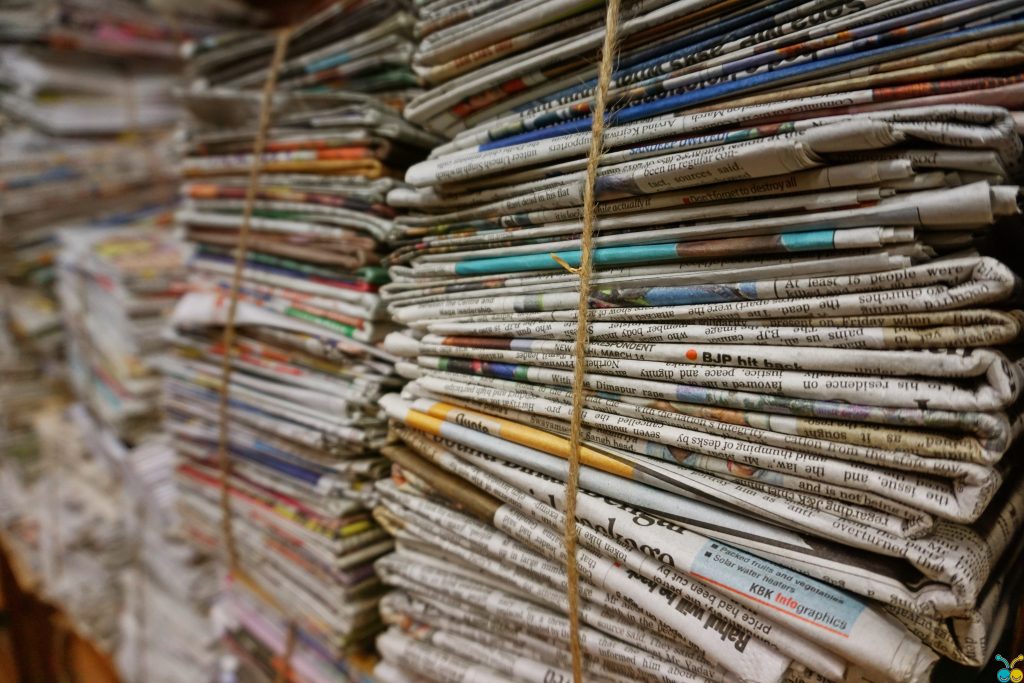 Russian television channels Sputnik and RT have been banned from a conference on media freedom to be held in the UK, with the organisers citing their ‘active role in spreading disinformation’. And while it is certainly true that these Russian institutions have a history of purposefully reporting lies and distorted truths, it can be just as much a problem of headspace on the part of the reader in terms of biases and attitudes that imperil objectivity further.

The press has never been a perfect bastion of truth and order, but in recent times it has become more endangered, and dangerous, than ever before.  The rise of blogs, personal channels and social media has fed the click-hungry consumers, with the lack of regulation resulting in a wild west of ‘news’ media where one is just as likely to come across a completely fictitious story as a credible journalistic investigation. This is set alongside the stealthy but noticeable rise in content designed and pushed by state organisations, which is not news in any sense of the word but simply narrative-pushing, uncaring whether that narrative is being pushed by the medium of truth or lies.

The trouble is, while the above is becoming more and more evident, it can still be difficult to completely block out the true news from the lies, as fake news is carefully crafted to play into our biases and fears. For instance, take the intelligence concept of ‘anchoring’: giving the first piece of information a greater weight in your mind and contrasting everything that follows to the anchor. No wonder that media adores ‘hot takes’ and ‘first reactions’, as this is a way to embed the mind at its most impressionable and can be the perfect opportunity to craft an intentional hook. This is matched by confirmation bias, where we unconsciously focus on or seek out that information which confirms our biases or preconceptions. This can range from reading only sources which are in line with our views, to actively ignoring that which does not fit our agenda. Not quite alternative facts, just ignorance of the facts completely.

Practically all media comes with some element of bias, but we are now at the point where the stories are in service to the agenda, rather than the other way around. A heavily leaning blog will never give credence or time to the other side, and media controlled by a particular individual (or state) will cleave very closely to the overlord’s political, economic and social line. Thus, it becomes very difficult to view anything objectively.

This is worsened by the fact (a real one, not an alternative one) that not only can content be prewritten with an agenda in mind, it can also be manipulated as such. Records that show an entity in a bad light can be removed; entries can be amended/faked in order to create the illusion that what is presented is the sum total of what is. This creates a dangerous feedback loop where, already unconsciously biased towards what we want or expect, we find only information backing it up, further reinforcing the impression that we are therefore right.

The consequences for the investigation/diligence arena are daunting. If when looking to verify information, we bring preconceptions to an already possibly compromised data set, it is the human response to want to feel that we have got it right. There is a neurobiological difference between processing and opinion and believing it – accepting a solution as ‘good enough’ and allowing the brain to move on. We are too quick, and willing, to consider that what we see might be different to what we know.

There is also the condition of trust: an innate human capacity and willingness to trust each other without which the species would never have survived coming down from the trees. We do not want to believe that we are being lied to, so there is a tendency to want to believe. Even accounting for various ulterior motives these are explained away – not only because we wish to believe in people for their own sake but for our own. When what is being offered looks like too good an opportunity to pass up, judgements are sometimes clouded as to the best course of action and rationality takes a back seat.

We therefore need to approach all media and sources far more critically and analytically, and attempt to lose the preconditions while remaining cognisant of the bias. Fake news is certainly not going to disappear, but internal biases when dealing with it must.