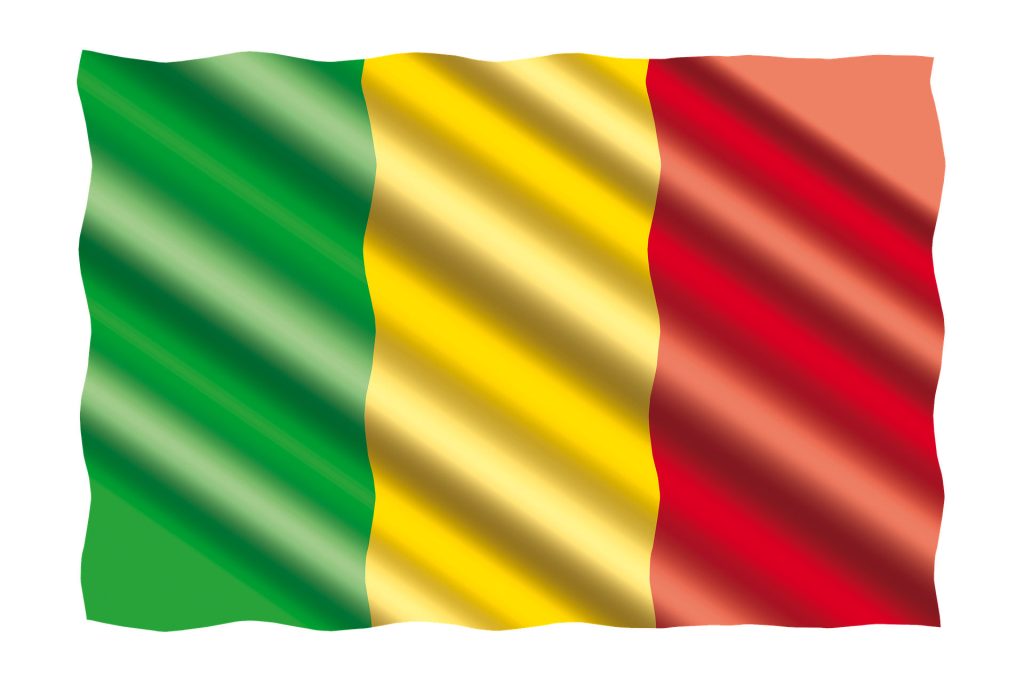 After a two rounds vote concluded earlier this month, and various fraud allegations, Ibrahim Boubacar Keita has won another term as President of Mali. Since 2012 the country has been experiencing a deep crisis characterized by rebellions and widespread violence mostly in the northern region; during his first term in power Keita was not able to raise Mali out of the chasm, and he let it become somehow forgotten. Will he succeed this time?

In the first round which took place on 29th July the current President, Keita, won 41 percent of the vote and his closest contestant, Soumaila Cisse, only obtained 18 percent, leaving the other 22 candidates out of the running. The stalling situation inevitably demanded a second round of vote, for the first time ever, which saw once again protagonists Keita and Cisse, as it was in the 2013 elections.`

Despite the inability of 3 percent of the electorate to vote due to insecurity, a very low turnout of 43 percent and the allegations spread over ballot box-stuffing, the runoff went ahead, and confirmed Keita’s position. The President was able to maintain his status as no real opposition presenting a viable alternative has faced him.

The situation in Mali has been critical since 2012 when the rebellions broke out between the Tuareg separatists and Islamist insurgents. Throughout his five years’ term President Keita was not able to bring any positive results: violence still is widespread and militant and terrorist groups keep on expanding, despite the increased defence spending by the government. The northern region of the country is still today under the rebels’ control and its spreading to central Mali.

The main task of the re-elected President will be succeeding in the promises he made at the beginning of his first mandate: namely addressing the recurring violence and insecurity issues as well as restructuring and expanding the economy.

Mali, as a country, has various resources, but unfortunately given the instability and security issue it is unable to profit from those and it is one of the poorest countries in the world.

Mali is the largest cotton growing country in Africa, and the third biggest gold producer in sub-Saharan Africa. Under Keita the economy was able to grow, just last year it expanded of 5 percent thanks to exports, according to the International Monetary Fund report of 2017.

Although the country is very open to FDI, the volatility of the security situation has worked as a deterrent for investors; the World Bank ranked it 143rd out of 190 countries in the 2018 Doing Business report.

However, this has not scared one country off. In fact, Turkey is seeking to boost bilateral economic relations with Mali as it recognizes its potential for investment opportunities, especially in relation to cotton exports which constitute 99.3 percent of Turkish imports from the country.

Although Mali might have been forgotten as it is not part of the bigger geopolitical scene while it is dealing with its own internal issues, its economy is trying to fight back and grow despite the instability which has taken over the country.