Mali: The Imbalance of Power 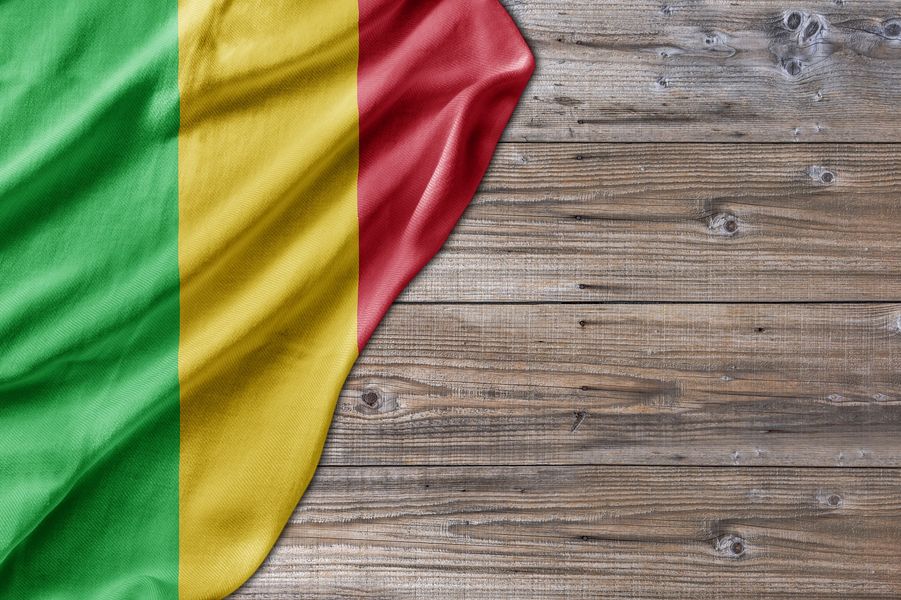 France is to withdraw its troops from Mali, in the enforced culmination of a nine-year mission to help preserve security in the porous and febrile West African nation. Parallels can perhaps be drawn with last year’s international retreat from Afghanistan, in terms of a sudden and unexpected change in authority that hastened the departure and growing domestic distaste of seemingly perpetual Western imperialism. But equally, this latest setback has consequences for regional and international security and prompts the question of whether ‘international policemen’ are a necessary evil, or a rightfully dying breed – and whether everyone is playing by the same rules.

Mali’s issues with France run deep, the result of being under the French colonial thumb for centuries and the continuing bridling at French military presence both in a country that won its independence, and which has occasionally seen innocent civilians caught in airstrikes. Notably, successive coups – both led by Colonel Assimi Goita – were met with sanctions by the EU but a shrug of indifference within Mali itself (and the well-worn line that a transition back to civilian government is planned, but by no means guaranteed, within the next five years). Perhaps Colonel Goita believes that the Mali armed forces can cope by themselves, perhaps he is willing to take the threat of increased instability as the price for reclaiming a greater degree of autonomy and sovereignty. Regardless, matching an already weak state with an increased capability by bad actors to cause disruption is a recipe for disaster, and this is the reality for Mali: not only living daily life under an enhanced threat of terrorism, but under a new regime that could be construed – through its unilateral seizing of power and necessity of imposing itself at the point of a gun – as contributing to the instability by its very existence.

Successive Malian governments had turned against the French presence because of its perceived implication that they could not handle their own affairs. The citizenry opposed it because of the incidental casualties, and even back in France, there was growing resentment at the idea of ‘foreign wars’ (and an upcoming election that Macron is by no means guaranteed to win). In light of these three attitudes, the withdrawal would seem to make all sides happy.

However, it is undeniable that the security crisis not only in Mali, but across the Sahel and Western Africa, has been made much worse, and there will be global implications. History shows that once hotbeds of radicalism are allowed to flourish, they will spread outwards, as shown by Iraq and Afghanistan in recent times alone. Is there any shame in admitting that this decision, albeit a joint one by France and Mali, has conspired to make both countries less safe, and is it politically incorrect to suggest that (at the moment, and particularly so given the inherent weaknesses in the Malian political and social fabric) the West African nations cannot manage the situation by themselves? The entire Gulf of Guinea now risks being the proving ground of jihadists, and if the largely disparate forces across Nigeria, Burkina Faso and the Sahel can gain greater collaboration and freedom, then the threat rises exponentially further.

Yet, while French troops are withdrawing, Russian mercenaries under the banner of The Wagner Group are very much remaining. This is perhaps less out of an intention to provide security against the jihadist threat, and more to help shore up Goita’s twin coups. And there will be consequences. Already in their deployments to the Central African Republic, the Wagner Group (considered a proxy for the Russian state) were responsible for indiscriminate human rights violations, as well as effectively extending Russian influence and control over key industrial & mining concessions. The same pattern in Mali would see West African security further dependant on an inadequate Malian force, or a Russian one, with ulterior motives. This creates an imbalance of power, not only at domestic level for citizens and corporates but at an international one too – and it is one of the few that can, in the current climate, arguably be avoided.

The concept of the ‘international policeman’ may be a fading one, particularly where America is concerned, as Biden enacted the final American withdrawal from Afghanistan and has indicated that troops will not be touching down in Ukraine. But it has arguably never been more necessary – as unpalatable a truth as that may be. Surely a few dismissive newspaper headlines are a small price to pay for the security of individuals, corporates and countries alike.