Malta: Echoes of Russia in the heart of Europe 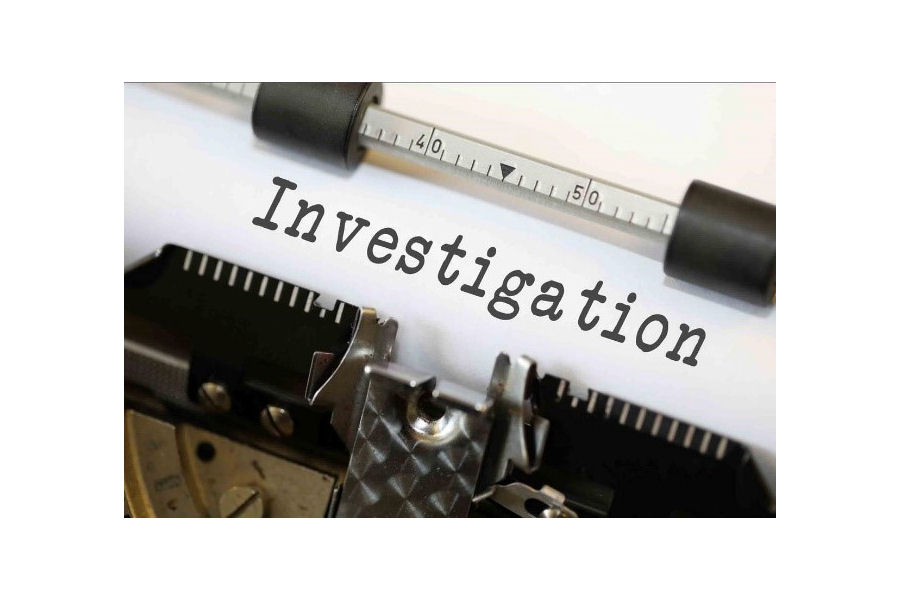 The investigation into the death of Daphne Caruana Galizia, the blogger and investigative journalist killed by a bomb planted in her car, remains open. After six months the progress appears to be null and who ordered the murder has not yet been identified. Just bad luck, or an intentional and deliberate cover up by the Maltese authorities?

It is not known for certain whether it was a direct result of the investigative journalism she was conducting at the time into high-level government corruption in Malta, but this certainly seems like a sensible reaction. Daphne Galizia’s work shed a light on scandals variously involving the corrupted environment, cash-for-passports and connected offshore companies. She openly accused the Prime Minister Muscat and his wife of being involved in the scandal emerged with the Panama Papers. Her blog posts attracted a great degree of attention to the island, to the point of unveiling its real nature of criminal hub rather than the financial center it has aspirations of being.

At this point it would be implausible not to imagine that Galizia’s death was a direct consequence of her reporting work.

Her efforts were not vain. A consortium of journalists has taken over her crusade in what has now been defined the ‘Daphne Project’ with the aim of sharing her findings and continuing to unveil the illicit activities going on in the island or involving its political and economic elite. The project, organized by Forbidden Stories, comprises 45 investigative reporters from 15 different countries that are not only resuming Daphne’s work but are also piecing together elements of the plot that killed her, in the hope of assisting an investigation which is lacking progress.

Maltese authorities instead are trying to silence the case fearing for the extensive international scrutiny the island is attracting. Daphne Galizia’s murder was very likely politically motivated as she critically exposed the Maltese elite, and those are now trying to cover it up for their best (criminal) interests.

The investigation into her death has been stifled and failed at various levels. It is now an accepted and recognized fact that the government has been deliberately hampering it, to prevent it from being solved. For years Malta has allowed a culture of corruption and lawlessness, a systematic problem which created such an environment (in politics as well as in the society) that facilitated and enabled killings, to the point of accepting those as normal practice.

The Galizia family is combatting the failed institutions as best as they can. They requested the head of the murder inquiry to be replaced few months ago and Vella was appointed, however the situation has not improved – changing one man won’t make a difference when the entire society is extremely corrupted.

The lack of progress in the investigative work brought the EU to intervene. A special rapporteur has been selected by the Council of Europe to scrutinize the matter; these figures have only been appointed in other two cases, both in Russia. The EU’s justice commissioner will also visit the site to assess the legality and fairness in which the investigation is progressing – both inexistent at the moment.

Daphne Galizia’s murder is the epitome of the Maltese corrupted and criminal environment. However, this must be seen not just as a Maltese problem but as a watershed moment for the EU and organized crime in general. For too long, corruption of this nature has been allowed to pass unchecked and with unpleasant overtones of the officially unsolved murder of Anna Politkovskaya in Russia fifteen years ago, the question must be asked of whether this can be allowed to continue not just in Malta but across the entire EU. Do institutions stand idle in the face of such open provocation to justice and honesty? Should companies withdraw from markets that are clearly unable to present a safe and fair working environment? In whom should ultimate responsibility for the clean-up be invested?

In a world of no easy answers it is perhaps easy to suggest that responses to these should be: they seem to be at present; no, but there is little sign of things improving; and: well, everyone. This is of course just one case and one country but now more than ever is the need to take the fight directly to agents of organised crime and root out corrupt individuals and practices despite (or perhaps, because of) their high status. If ‘Western democracies’ want to be perceived as superior to the systems in Russia and Turkey, for instance, where free journalism and open markets are nice slogans but nothing more, then rogue practices – and rogue states – need to be curtailed lest they embed themselves too deep. The hardest trees to remove are those with the most roots.