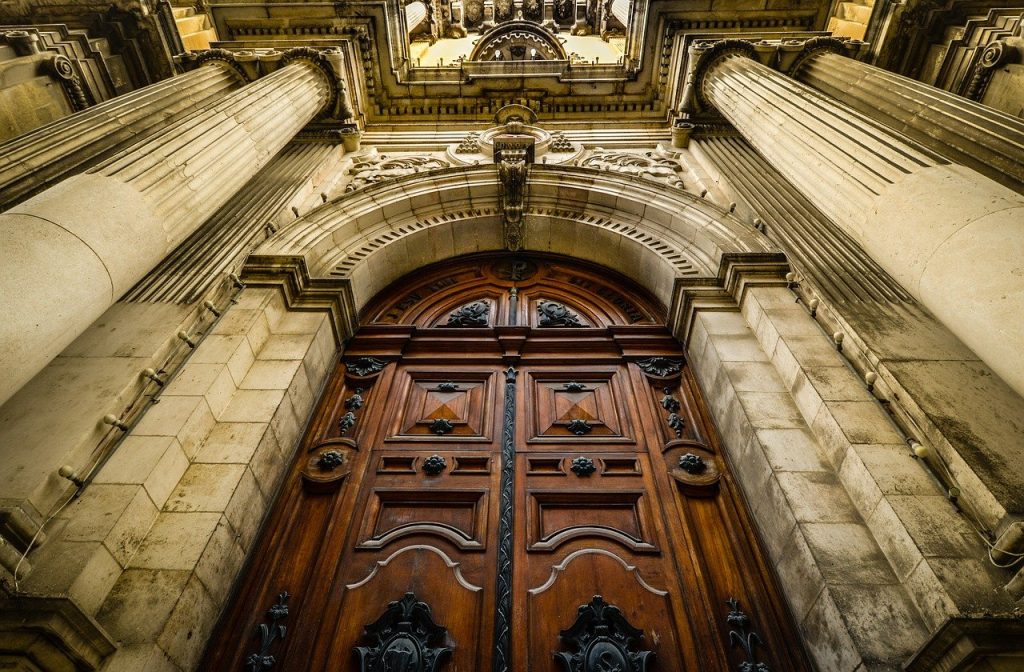 In February of this year, one of the men accused of Maltese investigative journalist Daphne Caruana Galizia changed his plea to guilty and was sent to jail. The two others charged still maintain their innocence. This came after months of revelations that should have struck at the heart of justice, institutions and European values on the continent. Instead, the case has seen diminishing media interest and even less in the way of material political, social and economic change. Why has the Galizia case fallen from public consciousness, and what are the implications for the issues – money laundering, corruption, nepotism, tax havens, shell companies – for which she gave her life?

Much was promised in the aftermath of Galizia’s death by a number of individuals and institutions across Europe. On the island itself the political fallout has been tangible, even if events only came to a head a full two years after her murder. Civic protesters, infuriated by the political corruption and cover-ups after the bombing, forced out the incumbent Joseph Muscat and many of his colleagues in late 2019 and early 2020. The Maltese have since realised that the removal of one man, however corrupt, is not a sufficient antidote to the predicament in which they find themselves. In fact, many believe that it is already back to “business as usual”. In recent months, a slew of information and allegations in court have revealed an incumbent Labour Party still filled with Ministers each more corrupt than the next. The issues are endemic – root and branch. New Prime Minister Robert Abela himself acted as Muscat’s consultant for years when the latter was in power. Abela is now effectively heading the very same Government that attempted to thwart an inquiry into Galizia’s death, protected those involved and helped nurture a culture of corruption.

At a European level, sluggish attempts by multinational bodies to enact change in the aftermath of the 2017 amount to very little. Lip service was paid from Brussels at the time from the likes of former President of the European Commission Jean-Claude Juncker, who himself hardly has clean hands with regard to fighting tax avoidance given his efforts as Prime Minister of Luxembourg to turn the nation into a tax haven of industrial proportions. Such grandstanding by political chameleons makes a mockery of Galizia’s career and raison d’être, and pushes any substantial change even further over the horizon.

Promised changes have, to date, simply been mirages on the horizon in Europe. For many it was almost accepted practice that these types of offshore jurisdictions operated as safe havens and bank branches for criminal organisations and tax avoiders – obvious Malta and Cyprus, the seemingly more respectable Jersey or Luxembourg, or the under the radars – the Netherlands, Belgium – have all played their parts as the BVIs, Caymans or Panamas of Europe. It is a telling and damning indictment that no decisive legislation has been passed since Galizia’s murder. In recent weeks, an EU Resolution overwhelmingly condemning the state of the rule of law in Malta was passed, but stops short of any tangible action, punishment or sanctions. Where journalism is concerned, the EU is talking about the creation of a Strategic Lawsuits Against Public Participation (SLAPP) resolution, to counter lawsuits designed to silence journalists or civil society activists in the public debate and which often involve private interests. This, however, would do little to change the toxic political and civil environment that culminated in Galizia’s murderers and their masters not only wishing her dead, but believing that it would be business as usual once they got away with it.

Economically, comprehensive international legislation targeting tax havens, money laundering and dirty money is equally underdeveloped. Those jurisdictions who benefit most from these types of offshore activities would have limited means of filling the economic hole left behind. With perhaps the exception of tourism, many of the islands in Europe or the Carribbean have little else to offer, and certainly nothing that brings in revenues equating to those of no-questions-asked offshore financial services. Thus, they are more than happy to maintain the status quo. It is easy to make moral judgements about these jurisdictions, but the bar is set so low that it shouldn’t be a surprise that such vast sums inevitably migrate across the oceans.

In fact, it may well be on the increase. One unseen effect of the pandemic will surely be the doubling down of tax havens in their efforts to attract business to their financial services. As the world economy opens up once more, huge debts and the inevitable tax rises that follow will cause an everyone-for-themselves mentality. Those seeing revenue slip abroad will tighten restrictions, while those who gain from the process will be even more voracious in their quest to be the safe harbour for those in need. At a time of economic uncertainty no one will be willing to give up such a revenue stream, however dirty the capital.

Action must, therefore, be taken at the source of funds and companies themselves must be vigilant and aware of who and with what they are dealing. Whereas the EU and other international institutions are toothless when it comes to a concerted policy on tightening up restrictions, major financial players like the UK have no political incentive to disrupt the flow of finance, either to their capitals or distant dependencies. One fledgling development, however, may buck this trend. The new Biden administration’s ambitious new efforts to bring tax revenues back on shore may level the playing field somewhat. The “Made in America Tax Plan” would raise the statutory rate of corporation tax to 28% from 21%, remove incentives to relocate profits to tax havens, and impose a 15% minimum tax on businesses that report high profits but little to no taxable income to the Internal Revenue Service. It will be fascinating to see how these proposals develop in a Washington overrun with lobbyists and, equally, whether others follow suit.

The ultimate tragedy of Galizia is the tragedy of Anna Politkovskaya, of Jamal Khashoggi and Peter deVries and so many others – of being a lone voice in a system that at times seems implicitly designed to crush such voices, and which is unwilling to, or incapable of, changing things for good. It should not be surprising that organised crime and politically-motivated violence perpetuate, when the surrounding mechanisms are so weak. This, it seems, is business as usual.

For the moment though, international rules cannot be the yardstick by which businesses judge what is “clean” or acceptable money, whether it is squirrelled away on some island or being very publicly used to buy a large football team. Companies must do their own due diligence, because at present the authorities are either overstretched, too incompetent or complicit themselves.

If laws were to catch up, those same companies, whether they be legal or financial specialists, would undoubtedly come under intense media and public scrutiny for facilitating such greed on such a scale. Politicians then may see another of their opportunities and finally act. For now, though, the events of 2017 on Malta have played no part in the upheaval of a rotten system or a new era of political responsibility.