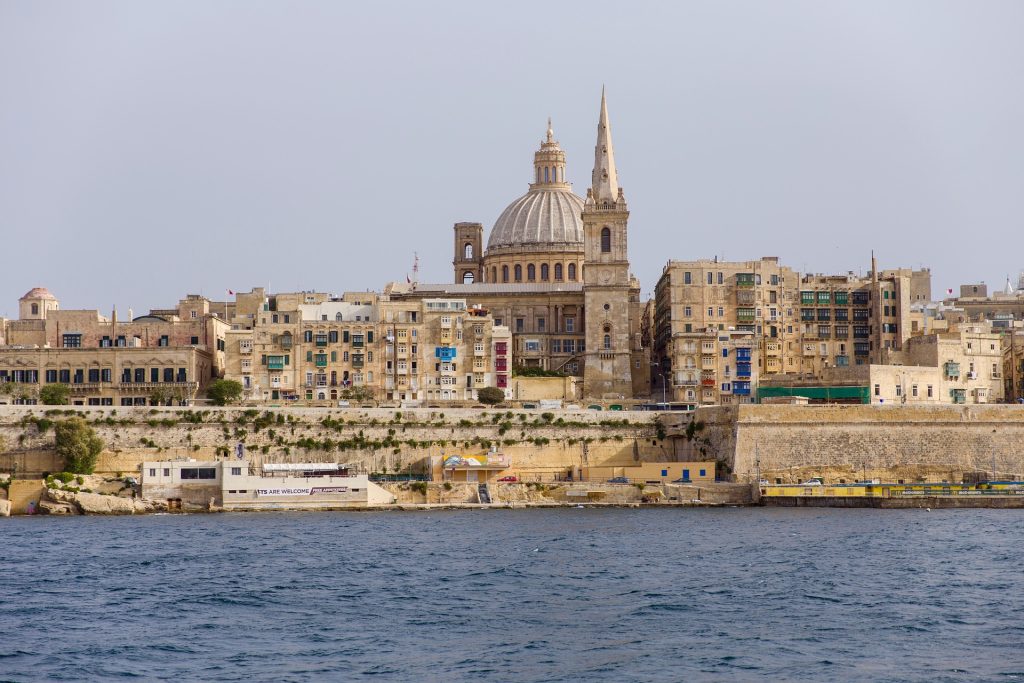 The tragic death of blogger and investigative journalist Daphne Caruana Galizia earlier this week has shone a light, intentionally or otherwise, on the corruption and ‘dodgy dealings’ prevalent on Malta. Far from the aim of becoming a major EU financial centre, the island has become a seeming hub of financial crime of all kinds and, arguably at times, little more than an offshore bank branch for criminal organisations.

It is not known for certain whether Ms. Galizia’s death was a direct result of the investigations she was currently pursuing against members of Malta’s political and economic elite, nor who was responsible, but her findings and conclusions speak for themselves in any case. A series of targeted assassinations over the past decade, cash-for-passports, a complex web of offshore trusts and payments, the perception of the island as a virtual Mafia-state. There are few records more damning.

A significant amount of Galizia’s accusations centered on Malta’s Prime Minister, Joseph Muscat, and his various family dealings, most notably over a Panamanian offshore firm and secret payments from the daughter of Azerbaijan’s president Aliyev. While all such allegations are vehemently denied, there is very rarely smoke without fire and for the PM to be neck-deep in assorted corruptions would be only par for the course, as far as the rest of the island is concerned.

As Europe’s premier online gaming base, Malta’s GDP is boosted by online gambling to the tune of 12% but it is widely accepted that the industry is controlled by the mafia. Azerbaijan is a strong trading partner and the state oil company is a shareholder in a new Maltese power station, but the relationship is alleged to extend to payments and ‘loans’ to the Aliyev family. The ‘shadow economy’ – admittedly a nebulous term – is allowed free reign and is estimated to encompass a quarter of the economy as a whole.

Why this should be is something of a mystery, especially as in other areas of financial and political regulations the island comes out strong: according to official international studies, administration is largely transparent, bribery is rare and there is, by all accounts, effective enforcement of anti-bribery and corruption laws. Why are the two faces of Malta so different and why is the shadow side the stronger of the two?

In part this is a question of geography – Malta’s close proximity to ‘red-flag’ countries, such as Russia and Azerbaijan, make it a suitable destination for criminals in those countries to run their dealings through, and the legal framework for financial (mis)management in Malta is certainly less stringent than it is in Germany, France, and so on. But also it is a question of deep-rooted errors, of a system filled with (in the words of Ms. Galizia) “crooks, imbeciles and incompetents” for whom the status quo has become not only acceptable but also desirable. Whether in thrall to Eastern European oligarchs, drawing patronage from domestic political masters or simply looking to take advantage of a situation, the key players are vested in preserving their power and position, and the institutions are too weak to stop them.

Little short of a root-and-branch review of the entire Maltese financial, legal and political system (pretty much all of civil society) could change this situation now, as the disease has taken such deep root that it cannot be dealt with piecemeal. Clearly, such a procedure is unlikely to happen but when the alternative is the threats and assassinations against those attempting to create transparency, sooner or later someone must act. That Malta has only recently ended its term holding the Presidency of the EU is also a factor: that there could be such apparent widespread and systemic corruption sitting right at the heart of Europe.

It may seem impossible to picture a virtual Mafia state on the edge of Europe, but truth is stranger than fiction. The ‘Panama of the EU’ is real and not only should any interested party think very carefully before entering this market, but pressure national and international bodies for reform – else the chickens of corruption from Russia, Azerbaijan et al will come home to roost.