Niger: Setting an example for the rest of Africa? 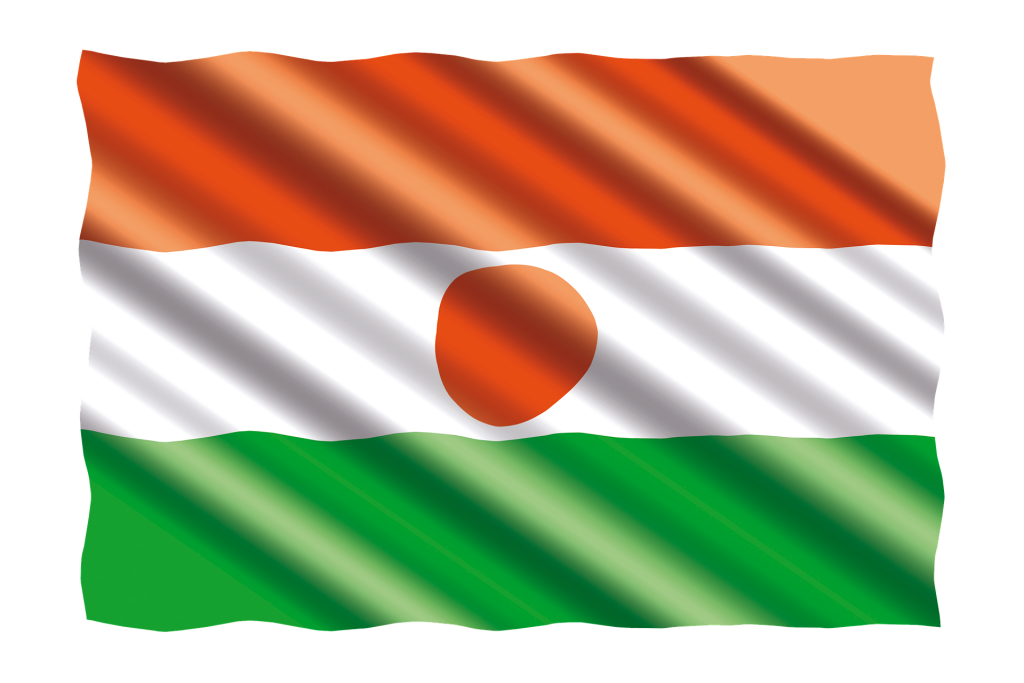 In early March 2021, Niger held a Presidential election and the country’s first peaceful transition of power, thanks to the outgoing President, Mahamadou Issoufou. Since being elected in 2011, Issoufou has served two terms (10 years) and has now stepped down as President, respecting the constitutional term limit he has fulfilled, a regard increasingly forgone in many countries on the continent. This means Niger will have the first democratic transition between elected leaders since it became independent from France more than 60 years ago. If the transition is successful, could Niger be a shining example to the rest of Africa?

At the end of February, Niger’s top court confirmed Mohamed Bazoum’s victory in the Presidential election, allowing the ruling party candidate to be sworn into office in April. However, while a peaceful democratic transition is set to take place, the result of the Presidential election was contested by opposition parties. Bazoum won 55.6 percent of the vote while the opposition received 44.34 percent of the votes cast. Former President and opposition candidate, Mahamane Ousmane claimed election fraud, saying he had narrowly won with 50.3 percent of the vote. However, the court said in a statement that it had cancelled the results from 73 polling stations, which very slightly reduced Bazoum’s vote tally. Whether or not there was fraud in this election, it is still very promising that we will see a peaceful democratic transition of power happening in Niger.

If Issoufou really wanted to remain in power, he could have easily copied other Presidents across West Africa and simply amend the constitution so he could extend his time in office and essentially rule for as long as he wanted. But according to Issoufou it was his convictions that would not let him do so. In an interview he stated, “I respect the constitution. I respect the promise I made to the people of Niger who have given me the honour of leading them for two terms. This decision is in line with my convictions and my vision of what Niger’s democratic future should be.\\\” However, one could very much argue that a $5m leadership prize was a significant motivation for Issoufou. In order to be consider for the Ibrahim Award for African leadership, Issoufou had to leave office at the end of his original term. Undeniably, Issoufou was a strong contender for the award, as he inherited one of the poorest economies in Africa and had significantly improved and developed Niger’s economy, but the $5m prize would have certainly ‘sealed the deal’. Regardless of the motivations behind the decision to step down, the democratic transition is still promising, nonetheless.

The peaceful, democratic transition of power in Niger is certainly a contrast to what is happening in neighbouring countries. For example, both Benin and Chad are set to have Presidential elections in April 2021. Benin’s President, Patrice Talon has said he is running for a second term in Benin’s Presidential elections despite him promising that he would not seek a second term. Now that he has broken this promise and will be appearing on the ballot paper in April, the people of Benin are rightly unhappy to say the least with this decision. Unfortunately, Chad is in a similar situation. Current President Idriss Deby was nominated by his party to run for a sixth term as President. This resulted in hundreds of people breaking out onto to the streets in the capital N’Djamena, setting fire to tyres and chanting, “No to a sixth term” and “Leave, Deby!”. However, unlikely as this is to occur in time for next month’s Presidential elections in both nations, hopefully the people of Chad and Benin see Niger as an example of having peaceful democratic transition of power and demand for that to happen in their country.

If Niger stays on this democratic path, and there is a knock-on effect from the peaceful transition of power, we could see Niger become more democratic and hopefully less corrupt. If this is the case, then the opportunities for businesses to operate in Niger would be immense. It would become easier to penetrate the market and have longevity there. Foreign businesses would not have to be as cautious when it comes to dealing with corrupt institutions and personnel if it reduces due to the democratisation. Additionally, firms in sectors, such as infrastructure, that have to bid to win government contracts, would not have to worry as much about corruption and bribery when it comes to the allocation of said contracts. Obviously, this democratic transition of power does not necessarily mean that the whole of Niger is suddenly going to rid corruption and become a ‘western style’ democratic nation overnight. However, Niger is on the right path.