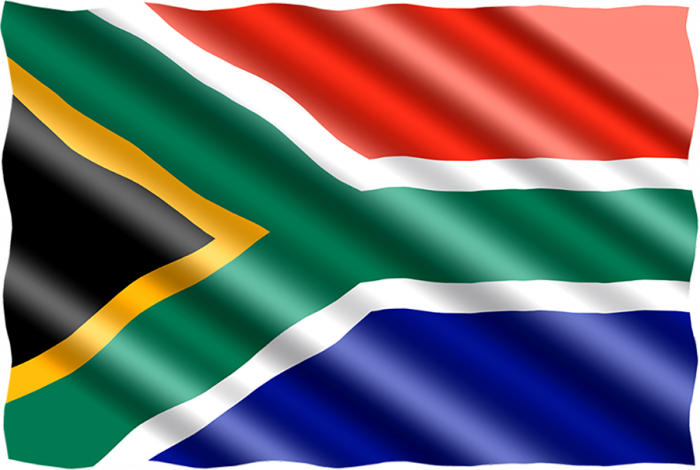 Ex South African President Jacob Zuma was pressured to resign amid allegations of rampant corruption which had plunged South Africa into ‘state capture’. Zuma resigned his position with immediate effect in February of 2018. During his presidency between 2009 – 2018, corruption proliferated throughout South Africa’s political and economic institutions and infrastructures to such an extent, that the very rule of law itself was arguably corroded. Zuma has denied all allegations and insists that a mass conspiracy was ‘out to get him’. Whether such widescale corruption and compromise is irreversible, remains to be seen.

The Constitutional Court in Johannesburg required Zuma to attend court and answer the charges. The former President attended just one hearing and refused to appear ever since. The situation then escalated quickly: Zuma was found in contempt of court and given a fifteen-month prison sentence, with a warrant issued for his arrest. The severity, and swiftness, of the actions, taken by the Supreme Court are admirable: a clear message that no-one, not even a former President, is above the law; and something that perhaps would have been unthinkable when Zuma himself held office. This by itself is a sign that there is at least surface-level change.

However, the situation is complicated by the groundswell of public support that Zuma received. Hundreds of supporters from near and far travelled to Zuma’s home in Kwa-Zulu Natal province in solidarity, physically blocking entrance to any authorities that may come calling and vowing to render South Africa ‘ungovernable’ should he be arrested. Such mass disobedience and direct action clearly embarrassed the government and threatened the delicate balance between citizens, law enforcement and the judicial system, which is tenuous at the best of times, but also arguably acted as a huge detraction to South Africa’s internal development, and its attractiveness to outside investment. Moreover, the political irony is surely not lost on anyone: Zuma, the man who denies any and all corruption perpetrated while in office, defying the rule of law and using his young supporters as ‘human shields’.

The balance between pro-Zuma and anti-Zuma factions is key. Certainly, he has much support across the country: from those either deluded by his animated and charismatic dialogue to believe that he is the best choice, or those that fully participate in the corruption and welcome his keeping it going over the last decade. The current president Ramaphosa thus faces a dilemma: having inherited a young and developing democracy marred by constant allegations of corruption, his vow to root this out in its entirety cannot falter even if the target is his predecessor. But, to pursue Zuma by any and all means risks destabilizing South Africa even further and deepening the social and economic divides. If conflict is the enemy of progress, should Zuma be left alone – and if so, could this really be called ‘progress’?

South Africa has always been a relative outlier on the African continent in terms of growth and development stemming from adoption of democracy in 1994, something which has stagnated in the past few years and which was worsened due to Covid. Ramaphosa needs to encourage investment in order to decrease the poverty gap and improve infrastructure; but corruption scandals such as this are likely to deter would-be investors.

The biggest fall-out from Zuma’s defiance may be exactly what he wants: the continuation of the corruption embedded deeply within South African politics and business, if the societal risk of challenging this is proven too great. Political violence, a disregard for the rule of law, economic cronyism, and bribery/fraud are just some of the threats already present that will be exacerbated, effectively, by whatever Ramaphosa does. Now more than ever, due diligence should be a standard part of every venture into South Africa, be it first-time or fiftieth. The range of threats, and their permanent nature, means that anything less is carelessness.

Finally, the former President hands himself in, and whilst he might be willing to take this ‘hit’, South African society is still very much divided, and one jail sentence is unlikely to reverse the tide of corruption although it certainly is a landmark beginning. How will Zuma’s followers react to his impending incarceration? What would be the consequences, if for any reason, the former President was ‘spared’ his jail sentence? The likelihood of a swift ending with regards to Zuma vs the South African judicial system is highly unlikely. The former President will not go quietly into the night.