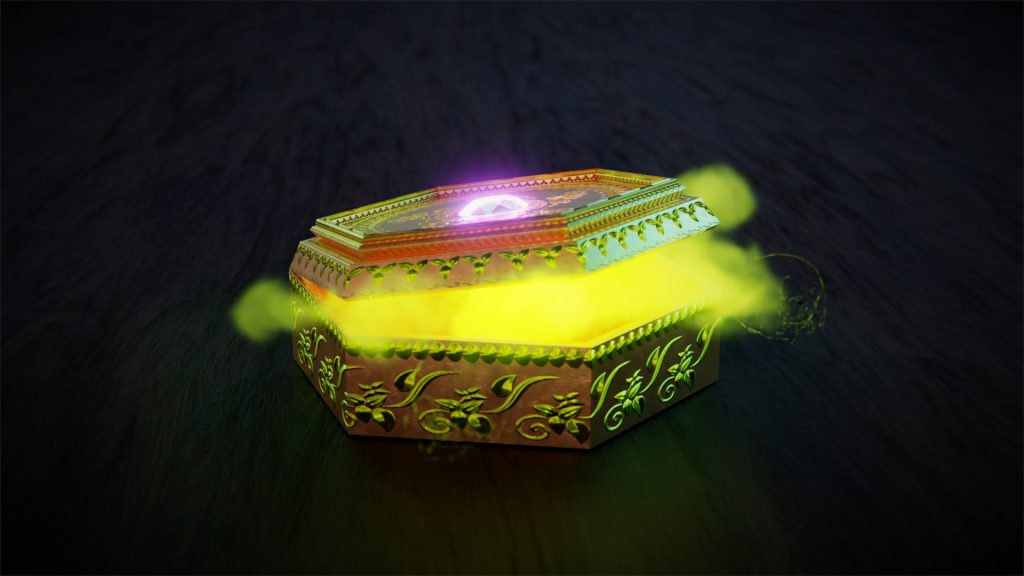 The latest tranche of leaked documents exposing the financial set-up of the world’s great and good arrived with much fanfare. It is by far the largest to-date, totalling some 2.94 terabytes of memory space. For comparison, the Pandora Papers are more than 1,700 times larger than the infamous Wikileaks dump of U.S. diplomatic cables in 2010. From their pages, the International Consortium of Investigative Journalists (ICIJ) estimates that the total wealth held offshore currently ranges from $5.6 trillion USD to a staggering $32 trillion USD.

In the past, leaks have mostly been derived from single “enablers” – the likes of Mossack Fonseca and Appleby in the Panama (2016) and Paradise Papers (2017) respectively. These documents, however, combine records from 14 sources across a total of 38 jurisdictions. The scale is unparalleled. One of the fourteen, Panamanian firm Alcogal, alone created over 14,000 offshore shell companies and trusts for its clients. And yet, in only a matter of weeks, the topic has already dropped out of the media spotlight and public imagination, much like its predecessors.

One could be forgiven for believing that this latest leak, which exposed the secret offshore accounts of at least 35 current or former heads of state, as well as hundreds of billionaires, business tycoons, sportsmen and celebrities, would have captured the public’s imagination and wrath. This simply has not happened. It is somewhat depressing that this is the reality, given that few countries remain unaffected and are all the poorer because of these activities.

It is, of course, the same leaders that promise any and all persons named in the Papers within the jurisdiction they head will be fully investigated that are themselves culpable. Public shame aside, perhaps the only tangible political casualty thus far is the Czech Prime Minister Andrej Babis. He had the misfortune of being up for reelection the week after the papers were released in what was the closest legislative election in Czech history. Ultimately, he lost. Him aside, the offshore world continues to operate as normal. No doubt that the accountants and security agents of those in power will be creating new and improved ways of flying under the radar whilst also dissuading those that might think of embarrassing them again.

Are we the public, despite being better informed on these matters, becoming more resigned to the fact that this is the way of the world? Perhaps the fatigue, apathy, and despondency at the reality that it is “business as usual”, with no coordinated international approach over the years in combatting tax havens, has meant we are now simply resigned to the fact. Perhaps it is because these far-flung places – Belize, British Virgin Islands and the Seychelles for example – do not really register in the public consciousness, or that closer to home we even benefit. It is worth remembering, of course, that it is countries like the Netherlands, Ireland and the UK, often guilty of pontificating about corrupt regimes abroad, that are themselves key players in facilitating this vulgar opera of theft and greed.

Many named have already publicly stated that they have done nothing to break the law and that they have paid all that their dues. Whilst that may, in many cases, be true from a strictly legal point of view, it is also the case that these individuals are using a completely different playbook to that of the man on the street. These tools utilised to avoid tax simply aren’t available to the majority. It is not simply a case of poor judgement or lack of morality that allows these complexes to flourish, but the existence of an in-built tier structure that rewards those involved. One wonders, though, how this can continue on such a scale.

One recent development, the OECD (Organisation of Economic Co-Operation and Development)/G20 agreement between 136 jurisdictions established a global minimum tax of at least 15% to prevent big multinational corporations from minimising taxes by shifting profits from high to low-tax jurisdictions. However, given the figures involved, the bar is low enough that the plan only covers huge multinational corporations – companies with revenue above €750 million EUR – thereby leaving the shell companies and trusts described in the Pandora Papers untouched. It is estimated to generate around $150 billion USD in additional global tax revenues annually, but much more could still be done. Of course, there will also always be those to facilitate and look for loopholes, particularly as it will be another two years before the agreement comes into effect in 2023 – plenty of time to cook up new and ingenious structures.

However, with the offshore jigsaw slowly being filled in, it is becoming increasingly implausible for leaders, companies, banks and offshore law firms to continue in this way. Many, including KCS, think that we should have passed this stage long ago yet still it drags on. No one should let the reality, or the fatigue, induced by the lack of international consensus and oversight pave the way for a continual race to the bottom in attracting capital. In this world of viral campaigns of activism, it is increasingly vital to have complete transparency and not be considered morally bankrupt in the public realm.

From a corporate perspective, one surely cannot afford to have a reputation tarnished even by mild association with distasteful parties and practices – yet there is still a veritable queue of individuals and firms willing to not so much draw a line in the sand, rather scuff and blur it beyond recognition. Assuredly the system that permits and actively enables this is the biggest problem, but in a world where ‘offshore’ remains an aspiration rather than a condemnation, perhaps the cogs are approaching just as much culpability as the machine.