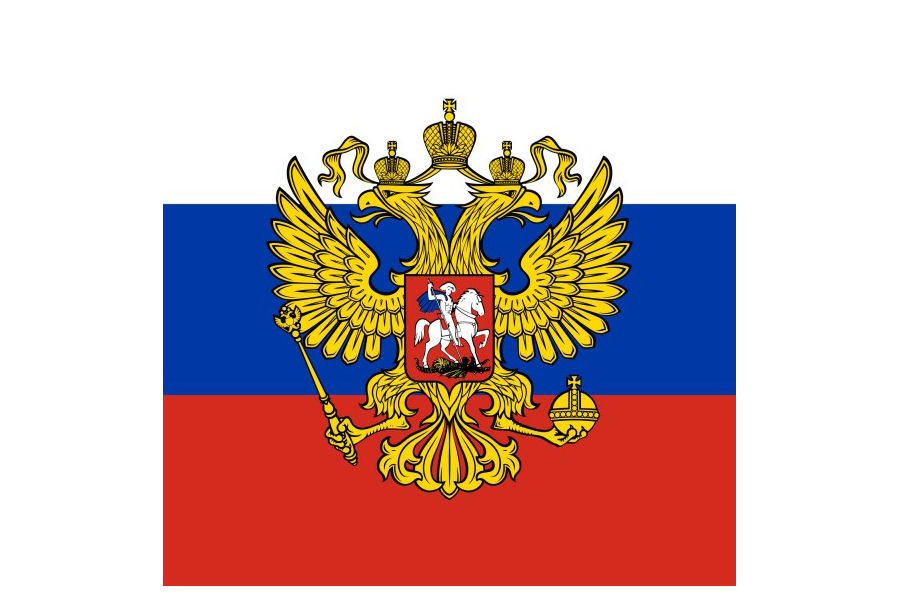 In the language of the law, a Politically Exposed Person (PEP) is someone who, by virtue of their position and influence, is either overly susceptible to bribery and corruption – or who may be facilitating it. Only now are governments starting to crack down on what is a problematic ‘grey area’ in the chains of international business and risk assessment.

The National Crime Agency last week was given its first ever powers to follow what are called Unexplained Wealth Orders – essentially, licence to follow the trail of the ultimate owner of various UK properties, no matter where this trail may lead. This is crucial for governments and businesses alike as, more frequently now, ultimate ownership not only resides in a suitable offshore jurisdiction to obscure the chain of control, but that the ultimate owner is a figure who may not be suitable for investment or other financial opportunities.

This is the problem that due diligence is designed to solve. Who are you really doing business with, are they being honest about their holdings and operations, and do they have any risks/weaknesses/threats associated with them that would render them a problem. For instance, one would not expect to do business with an Iranian firm which, through twenty-three separate levels of corporate obfuscation, was controlled by a key figure in the Revolutionary Guard. One would not expect to invest in a Central Asian businessman who was nothing but a well-protected puppet for the authoritarian regime in his country. But were it not for timely intervention, both of these would have come to pass, and the UK institutions involved could have found themselves in the hottest of waters.

The specifics of the case which has brought the Unexplained Wealth Orders to public attention are not for discussion here, but they highlight another key facet of PEPs: their property ownership and the degree to which this can be used to facilitate fraud and money laundering. It is common knowledge that a great quantity of property in London, for example, is in foreign ownership but not the extent to which these holdings are controlled by the kinds of people anyone should run from.

The Financial Times pointed out just three examples culled from the Panama Papers Leak: associates of Bashir al-Assad, the son of a Hosni Mubarak convicted for embezzlement, and a senator from Nigeria facing accusations of corruption in his own country.

These cases – and the thousands of others – see properties being used to launder and sequester money and assets (often obtained illegally) and, although UK governmental efforts in this area to counter the essential domiciling of illicit wealth are improving, they are still far behind the times. There is little to no defence for offshore companies/individuals to own such a heavy asset base, but time and time again the lax rules (not helped by the permissive law that permits anonymous purchase and checks that barely live up to the name) declare it to be ‘open season’ for PEPs in the UK.

Hence, the investigation by the NCA is to be welcomed. But in the meantime, any firm who is considering business or partnership with a potential PEP, or in a situation where they believe a PEP may be behind the curtain, should take matters into their own hands and ensure they are comfortable with the level of investigation and due diligence carried out before a transaction (never after – once the contract is signed, the damage is done). Not every PEP comes with a red flag, but it is undeniable that many do bring with them exposure to undesirable individuals, practices and regimes; and for the unprepared, this sort of exposure can be fatal.