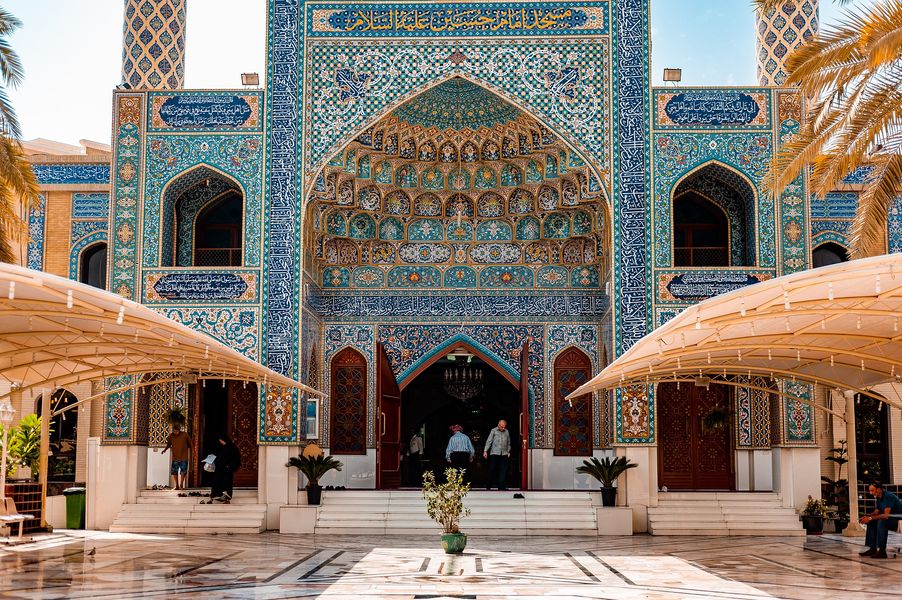 Influencing, it seems, is a young man’s game. When the pandemic lockdowns hit, influencers were suddenly at great pains to convince us all that lounging in Dubai jacuzzis and attending Miami photoshoots was totally necessary and strenuous. Make of this what you will. One influencer undoubtedly busy throughout the pandemic, however, was Ramon Abbas, better known as Hushpuppi, who laundered at least $24m USD from various victims while ostensibly living a life of unimaginable luxury. The scale of his crimes, and the ease with which he conducted them, once again sadly should not surprise us.

Hushpuppi claimed to be a real estate developer with a side-line in influencing for brands such as Gucci, Versace and Bentley and examination of his social media feeds would have confirmed the latter, even if there was no evidence of the former (always a worrying sign). His real business, though, was money laundering. There were two main avenues by which this was achieved: firstly, ‘business email compromise’, whereby spoofing/compromising a genuine email address leads to funds being unknowingly diverted to criminal-controlled accounts, that Hushpuppi and his network would then launder and disperse. The second was to create a fiction, including both fake websites and living personas, to sell the scam – as was done in his final swindle, the $1m USD take from a potential school in Qatar where he and members of his network posed as international bankers. But Hushpuppi’s biggest moment in the sun came when he tried to launder some of the $15m USD stolen from the Bank of Malta by North Korean hackers. This failed, but since-released comms between Hushpuppi and his colleagues made it clear that this kind of large-scale laundering & fraud was their lifeblood. They did not expect to lose out on Malta, and they had much more planned.

Hushpuppi was arrested in Dubai in June 2020 and has since pled guilty to a raft of charges. But there are several reasons why he was so successful in his life of crime. Firstly, he was undeniably convincing, whether portraying a powerful banker or crafting an email to divert payments away. People wanted to believe him and perhaps, let their critical faculties lapse. Second, the mechanisms employed were all in his favour – a banking system conducive to BEC frauds, a global network of suppliers and middlemen that meant tracing or following the money was extremely difficult, use of physical assets such as watches to disguise the provenance even further, and connections in law enforcement to help cover the tracks.

And third, the inadequate checking and diligence on the opportunities or demands presented by Hushpuppi on the part of the targets – while his was a sophisticated operation, they cannot be completely blameless (as runs the insurance argument whenever payouts are sought). Hushpuppi was not doing anything particularly unique in the world of scamming, he was just better – or luckier – at getting the marks to pay up.

The lessons to be learnt then are much the same as they have always been: double-check and scrutinise everything, always conduct diligence on parties you do not know, and if something looks too good to be true – it probably is. But more than this, the Hushpuppi case is a clarion call for authorities and institutions to take a firmer line in suppressing the ability of such scammers to both operate and glorify themselves, and to mandate potential victims to take crucial preventive action that clearly at present they are not willing to adopt.

As a final aside, it is noted that a great deal of Hushpuppi’s constant stream of new cars and clothes were only loaned to him for shoots, and not a permanent part of his touted affluent lifestyle. If the criminal cannot even be honest with himself – why would he ever be honest with anyone else?