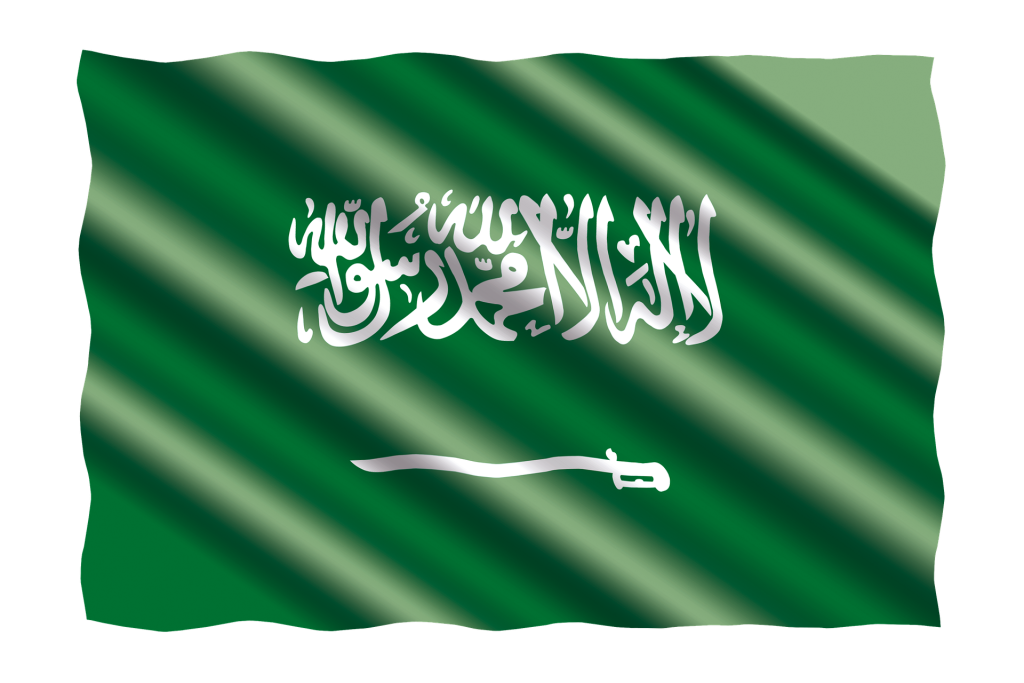 In the light of Khashoggi‘s murder, Saudi Arabia’s future and Mohammed bin Salam’s (MBS) 2030 vision appear as uncertain as ever. The crown prince, a man once identified as the progressive reformer bringing the Kingdom out of its extemporal and traditional bubble to embrace modernity, change and evolution, is now under fire with his capabilities and political moves being questioned by the royal family as well as by Western states.

Khashoggi was killed on October 2nd in the Saudi consulate in Istanbul, Turkey. After more than a month it remains unclear who ordered the murder of the dissident self-exiled journalist. Turkey in particular is publicly and openly accusing the crown prince, although the US, close Saudi ally, has not yet confirmed it.

As a result, Saudi Arabia has detained 18 people, all implicated in the killing, with five on death sentence. The US, who refrained from expressing its opinion on the matter, has now sanctioned 17 individuals.

The event has had considerable consequences over the reputation and economy of the country. In fact, many investors are rethinking whether to continue investing. At the annual forum Future Investment Initiative – part of MBS’s vision – on October 25th in Riyadh multiple representatives of big companies decided not to show up, whereas others participated anyways. Opinions are extremely conflicting.

The signed agreements amounted to only $50 billion, a very low outcome if compared to the previous year which reached half a trillion. Some financial partners are backing away, this will inevitably impact MBS’s 2030 vision plan, and especially the first set of goals for 2020. Getting no investments will necessitate a return to oil revenues, the opposite of what the crown prince was trying to achieve.

So far the EU, especially businesses, keep collaborating with the Kingdom as the partnership is particularly profitable for the energy and weapons industries. Foreign trade and investment flows are not expected to suffer too much as it would be too hard and complicated to cut links, plus that would damage the EU economy, not just Saudi’s.

Khashoggi’s murder had an incomparable effect on the media, financial and diplomatic circuits of the world, which, on the other hand, the war in Yemen, started four years ago and exploded in humanitarian crisis, has not.

The bombing campaign in Yemen is in fact very profitable for both the US and the UK, those being the main suppliers of the Saudi weapons. Individuals have been so animated by the murder of Khashoggi but at the same time totally silent on the continuous war in Yemen. Keeping the focus on the Khashoggi murder is preferable for Saudi Arabia; in fact, the homicide of one man is easier to handle by blaming some “puppets” rather than directly involving the ruler himself. Given that the Yemen war has now become a serious humanitarian crisis with thousands and thousands dead, it is in Saudi Arabia’ interest to maintain the focus on the journalist’s murder to safeguard its international reputation.

The US in particular is very close to Saudi Arabia. Contrary to the previous situations, since Trump has acquired power he has established a close relationship with the Kingdom’s young de facto ruler.

Trump has not really punished the Saudi government, despite evidence pointing at MBS being the mastermind continuously unveiling, as he is interested in maintaining a favourable relationship. Not only does Saudi Arabia spend billions on arms purchased from US and UK, but it plays a central role in the Middle East chaotic dynamics, especially now after sanctions were raised once again on Iran.

If Trump does not take a hard approach on Saudi Arabia, MBS’s reckless behaviour will only expand. At the moment, the US has sanctioned 17 individuals, all working in the Saudi government, including Saud al-Qahtani, key aide of the prince, as a “punishment” for their alleged involvement in the killing of Khashoggi. Although the CIA accused the crown prince of being behind the order Trump has not made a clear statement confirming the accusations yet. Sanctions are not enough and the US President is enabling the Kingdom to protect its prince from accountability.

As a result of MBS’s discussed involvement in the murder his exceedingly ambitious program is inevitably losing ground with the goals set for the first phase by 2020 being a far mirage at this stage. In fact with investors pulling out the country will have to hold on diversifying the economy and continue to rely on oil revenues. The awaited sale of part of the Aramco shares was postponed to 2021, not meeting the initial objective.

The country itself is not very resourceful and it has been almost completely reliant on petroleum products. Recently in its search for a viable alternative it seems to have jumped in the technology sector. In fact, the country has invested $2 billion in Tesla and it is planning to build Neom, a futuristic city.

The campaign project aimed at creating a modern image of an ultraconservative country has lost its direction and the pre-established targets seem very far. If the prince is not able to achieve the goals set out in the National Transformation Program by 2020, as planned, it is difficult to believe he will succeed with his Saudi Arabia vision 2030 in the longer run. So far the dependence on oil and the diversification of the economy has not been reached; especially in a time when the US has raised sanctions on Iran, inevitably countries will turn to the Kingdom for oil, expecting it to fill the vacuum.

Despite the deep rooted rivalry between the two countries, paradoxically, it would be in Saudi Arabia’s interest to help Iran get rid of the sanctions. With Iran out of the oil business, the demand will in fact turn to the Kingdom, which however does not seem to have the capability to handle the increase demand. Overall, politics is just mere self-interest.

The poor performance on the vision program so far combined with the relentless war in Yemen raise some questions. The Kingdom, once it realised the program was going to fail and the oil resources to end prematurely, turned to Yemen, a country full of resources. More than a proxy war against its nemesis, Iran, the bombing in Yemen hides more important interests: oil.

Additionally, a massive construction development was also part of the vision 2030, however, in light of recent events some of the investors pulled out leaving the country without sufficient funds. A lack of support from foreign countries could be devastating for the prince’s 2030 vision.

The future of the de facto ruler is also in peril. Rumours about MBS’s direct involvement in Khashoggi’s murder are extremely damaging to the prince’s reputation which Trump appears to be trying to preserve.

The crown prince presence, although threatening, is unlikely to scare investors away, or at least it could theoretically but not in practice. Conducting business with Saudi Arabia is too profitable for some countries, and to back off as a result of a single incident might not be worth it to them.

Although the King Salman appointed his son, MBS’s vision never aligned with the traditional and conservative one promoted by the royal family for centuries. It’s unclear whether the aging King and the family fully understand the extent of the prince behaviour and the impact it is having on the Kingdom.

The removal of MBS is a possibility, however, no real opposition candidate exists. In fact, the prince managed to concentrate the rein of power into his own hands and eliminate the competition through his anti-corruption rally months ago.

MBS represents both a liability and an asset at the moment. Although part of the royal family might not agree with the prince’s choices, what keeps him in power is the total support by the US. Only the King has the power to depose the son from the throne, but despite the return of Ahmed bin Abdulaziz, the only potential candidate, is very unlikely to do so since he was the one who alimented his hubris in the first place.

Saudi therefore has a de facto dictatorial Head of State accused of sanctioning murder. a proxy war required to keep he country afloat but which may yet alienate it from investors, and a stagnating economy and population which is in itself a product of the first two factors. With such extended problems, is it any wonder that Saudi Arabia is facing its most perilous age yet?