Scared New World: The Fracturing of the Internet 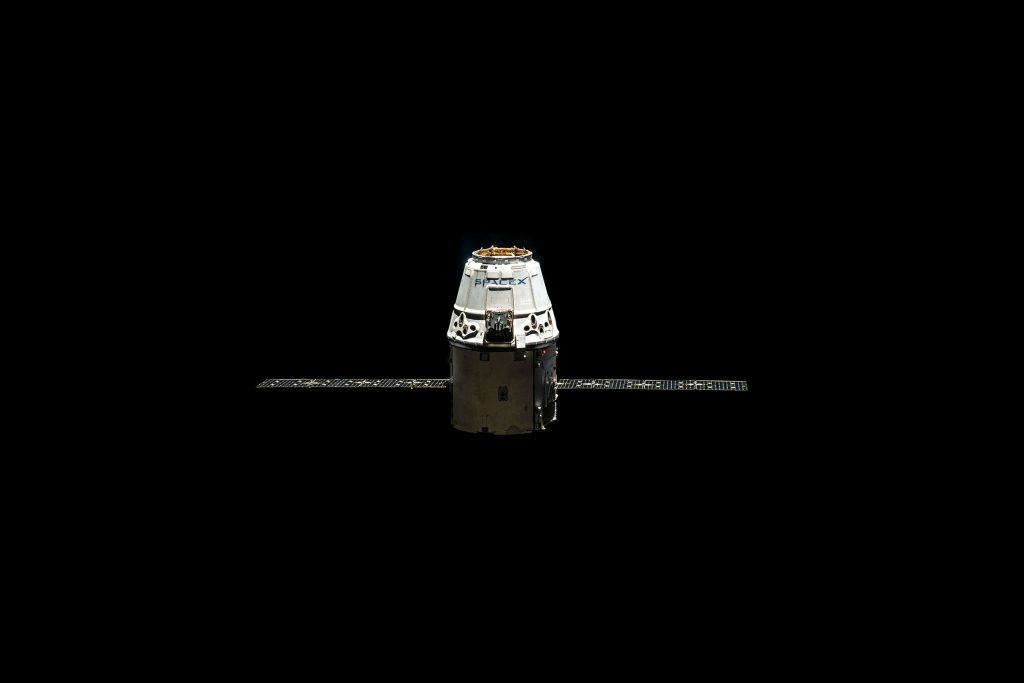 Much has been written in recent years on the use of disinformation, ‘fake news’ and who it is exactly that controls the media. Initially, the internet, and all that it holds, was predominantly seen as a source of promise, hope and advancement. Instead, it has become something quite different. In fact, it is odd to think now that the internet would be anything other than an extension of society and human nature more generally – the good, the benign and the bad.

Hacking, data breaches and trolling are now commonplace on individual, regional and international levels. For states, it has become the new battleground. With the world splintering into a new multipolar order, the internet reflects this wrestling for control of influence and information providers. The trouble is sovereignty is increasingly being broken down by networks and unbridled access to the internet. Populations, in this sense, are no longer limited by their geography.

Governments across the world have increasingly sought to bend the internet to their will, attempting to control the flow of information, both domestically and abroad, to their benefit. Of course, trying to map statehood onto a domain that doesn’t recognize physical boundaries will have only limited success. And so, now some are going one step further. And the recent Indian policy in Kashmir of simply turning everything off is not a viable long-term solution.

Nowhere is this more evident than in Russia’s stance towards the internet. Where other countries are censoring and blocking that which they don’t want to be seen, the Russian government has surpassed this in imaging its very own internet, devoid of outside influence. In May of this year, President Putin signed a bill into law that sought to establish Russia’s “internet sovereignty.”

This is the culmination of years of incremental changes, in pursuit of the ultimate goal of securing the content put across to citizens on a day-to-day basis. This is part of a wider movement to shore up the soft power of the Russian state, by bringing citizens’ daily online experience back in to a relatively controlled and vetted ‘reality’, lacking too much influence from the outside, specifically the West. In contrast, OneWeb, a multinational 650-satellite project that would provide internet to the globe in the coming years was cited by the Russian security services as a serious threat to national security.

What better way to keep the majority of the populace looking critically outwards at “the other”, the West in this case, instead of consuming a diet of foreign culture and thought – soft power that cannot be underestimated. Despite being re-elected by an overwhelming majority in 2018, protests have persisted against Putin and his party in recent months, calling for various democratic reforms and better freedom of expression. Despite a heavy police crackdown, protests have continued. It is this sort of scenario that the Russian state believes will be avoided, if they could just get a grip on the one area of society where they currently have a weak hand – online.

A population, especially the youth, which is more accepting and in tune with ‘foreign’, Western values, are accordingly more opposed to the more traditional, conservative mechanics of Russian society. This leaves the future of the ruling classes in Russia on unsteady ground, given their opposition to any social change that may upset the general order of things. Issues, like the Russian state takeover of VKontakte, Russia’s most popular social media site, and limits on the number of foreign films shown, normal policy in China and Russia for years, are simply precursors to this more sophisticated channelling of information.

While this Russian internet is yet to present itself a variety of state-controlled actors have sprouted up, ready to tackle this fundamental problem of theirs. The Internet Research Agency, carrying a suitably bland name, has been at the core of this effort at home and abroad. Financed by state-backers and reportedly employing more than a thousand employees, it is charged with spreading propaganda and disinformation, whilst advocating for the activities of the Russian government and discrediting political opposition and other countries, predominantly those in the West. It was even indicted for meddling in the 2016 US Presidential election, accused of “information warfare” and “sowing discord”.

The inevitability of a better connected, more integrated world is being threatened for the first time since the dawn of the internet. Despite Russia’s best efforts, it is difficult to imagine countries, or blocs, totally isolated from one another in the future – the world is already too interconnected for a virtual Berlin Wall to have the same kind of success as the physical version. The true danger lies in the (dis)information that is presented to the masses, whether it is true or not has now become of secondary importance.