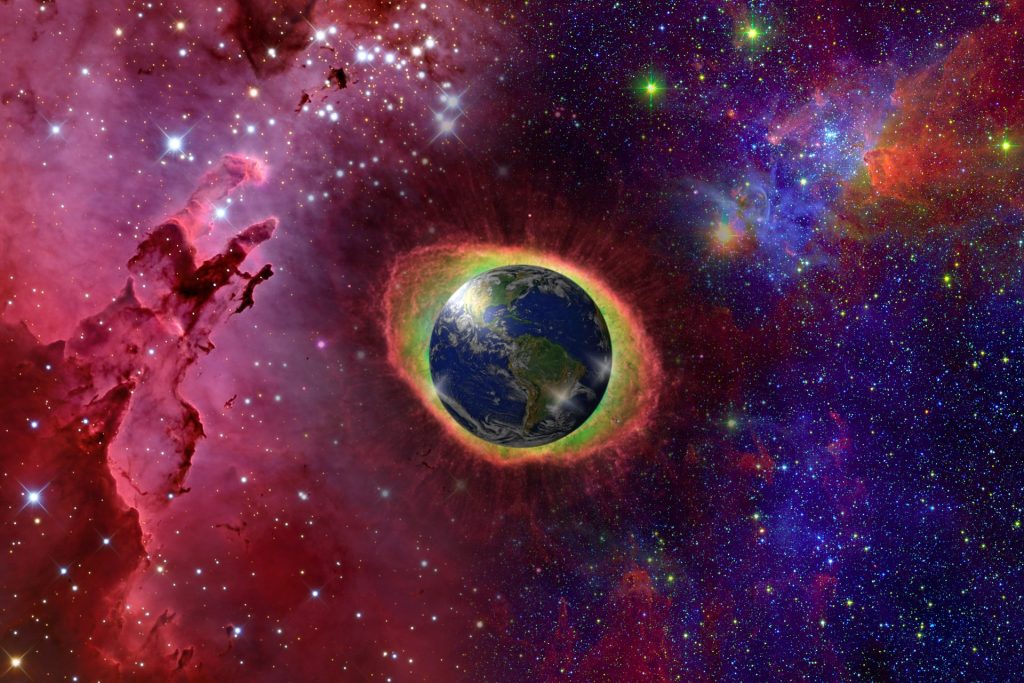 A common area of scientific wondering is the idea of simulation theory: that we are all living in an artificial, created world and that nothing we see is ‘real’. While it may not quite be the case that we are living in the Matrix, on some level in the intelligence and political spheres there are valid concerns over the divide between the real and fake. Are we now living in a world where ‘alternative facts’ and outright lies can be accepted into everyday discourse – and what can be done?

The dark side of technology has long been established but perhaps nowhere better (or worse) than to exploit its capacity to interfere with communication. It is now possible to not only create an untruth, or deliberate misrepresentation of the facts, but see it propagate across every viral form of media. It is possible to build a special algorithm which highlights on feeds, newspages and so on what the creator wants to be highlighted, even at the expense of more rigorous and well-researched stories, or to systematically wipe the facts and present your own. This essentially allows propaganda to masquerade as real news, even when it is nothing of the sort.

Neither is the problem just confined to social media – it is found across online newspapers, official sites of record, whereby stories are rewritten or created to a specific brief, either to attempt to sway political discussion to a particular side, or to give the strong impression that an individual, company or situation (delete as appropriate) is of no concern to anyone and that there is nothing to see here. And, to be more precise, where the details are not found. Wiping of anything of a potentially negative or harmful nature by parties wishing to show the best possible face to the world is not uncommon. There then remains a void between what is and what is believed.

But the principle is the same. Not only does the tidal wave of fake stories, facts and figures create blockades whereby the ‘real news’ finds it difficult to gain traction, it also leaves those who do not care to verify (or do not know the need to) further away from what they need to know. Is this the start of something? Human beings have an innate propensity to trust, but to do so without appropriate caution is just as bad as trusting nobody at all.

Eventually there is a risk that this becomes ‘normalised’: social media pushing stories and views that are just accepted without question and the whole narrative is changed. This is thought contagion of the highest order and the social and corporate communities as a whole need to break it to meet the standards that they should be setting for themselves, much less those imposed upon them by others.

So what can be done? For a start, and justifiably, pressure is being put on the corporate tech giants to have far stricter rules about the content posted on their platforms, and the speed and degree to which they will be expected to challenge and remove anything inappropriate (for instance the ‘Pizzagate’ lies that almost certainly lost Hilary Clinton votes, entirely unjustifiably). But this is not enough: there must be pro-activity across the board for companies, legal firms, banks and so on with regards to understanding the divide between real and fake, and ensuring that only the former feeds into their decision-making. For instance, never taking anything at face value and conducting a dig down into every issue no matter how small. Being pro-active here, at any level, is absolutely vital. Companies must adopt a ‘get up and fight’ mentality of healthy scepticism and questioning on what they are told and what they see, considering the biases that may come into play, motivation for twisting the truth, and the consequences if something is not quite what it first seems.

The world may not be a simulated reality on an alien’s hard drive, but there is still enough artificiality around to make us worried.