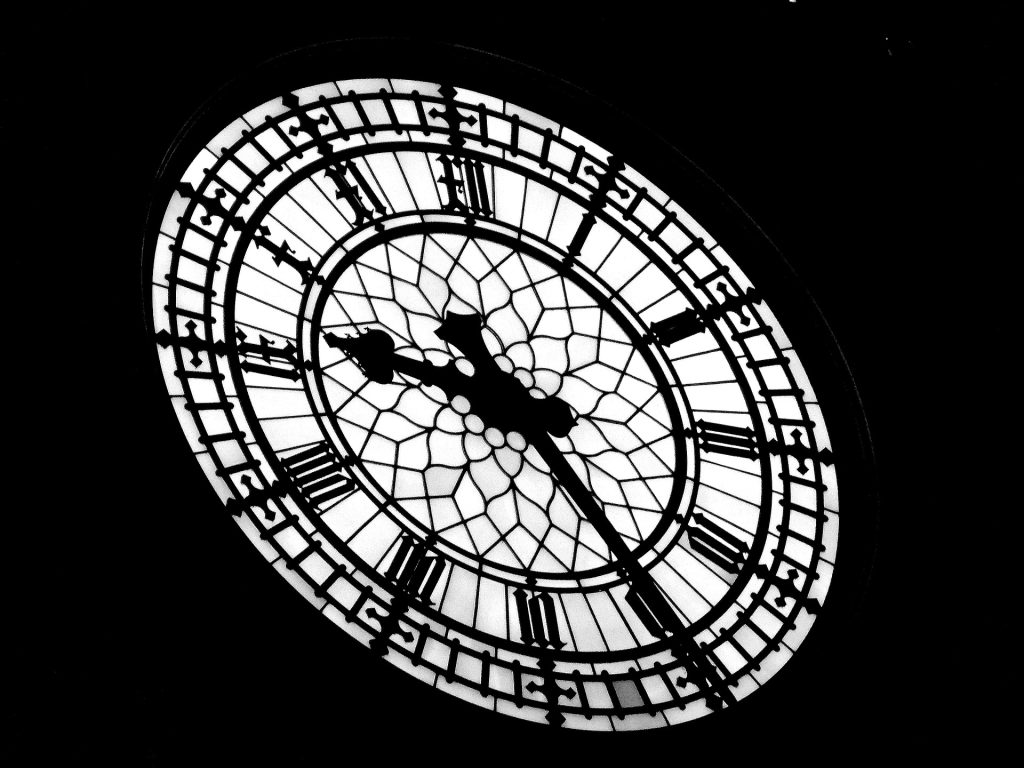 Let’s get political for a moment. (Yes, we do have to!). The MP, Owen Paterson, has resigned following a U-turn – imagine – from the government regarding their naked attempt to rewrite the rules of political standards scrutiny. And, while the number of the Johnsonian failures, gaffes and inadequacies may be greater than the number of his unacknowledged children, this incident leaves an unpleasant taste in the mouth as the latest in a line of active attempts by the Conservatives to dilute scrutiny and transparency. If they don’t care, why should anyone else?

It started with the increased ‘blocking of Freedom of Information’ requests, with half a million pounds being spent by the government in this respect in the past four years, to deny the public’s right to know on issues such as hospital fire safety, declared interests and ministerial diaries. Indeed, one year ago, the National Union of Journalists described as ‘Orwellian’ the existence of a unit within the Cabinet Office allegedly dedicated to stifling, and blacklisting, persistent journalists looking for transparency. Then, the government announced intended changes to the process of judicial review that would, in effect, allow politicians to overturn legal decisions that they did not like, or even to remove certain functions of the courts entirely, and minimise accountability. And only last week, the humiliating attempt to completely destroy and rebuild the professional code of standards by which Members are held, in an effort by Boris Johnson, not so much as to protect one of his own in the chumocracy, but to pre-emptively lay down the plastic sheeting for when the standards commissioner takes aim at him once again.

This is ‘business as usual’ for the current government, and lest claims of political bias be levied, all of the above are facts, and not even ‘alternative’ ones. But while these attempts to turn Britain into a cross between a banana republic and the Bullingdon club, except without either’s ability to adequately feed itself, are contemptible in and of themselves, they also have consequences for how the government sets an example and leads from the front. Look at what is involved: suppressing the right to know through FOI requests, overriding independently reached decisions based on fact and evidence because you think you know better, and enabling and legitimising corruption by throwing out a system, explicitly and exclusively in place to prevent it. Not only is the government marking its own homework, it is rewriting the questions.

The message this sends out to the UK’s business community is staggering. Do not be concerned with being inquisitive over things about which you wish to know, and in fact, suppress good-faith attempts to find out. If a decision is made or a conclusion reached that you do not like, just ignore it, and give yourself the power to do so. If you get caught out in corruption, just attempt to wholesale change the system. It’s no big deal.

The problem is, the business community does not need further help at divesting itself of responsibility or a commitment to transparency. Too numerous to mention are the instances where knowledge and openness have been subservient to profit, where clear evidence of wrongdoing and corruption on the part of partners or within the business itself, has been wilfully ignored. In a world where governments should be championing transparency and integrity, and setting an example, we should perhaps not be surprised that businesses are waving away concerns over corruption or the need to know, because their political masters continue to demonstrate that those rich in power or influence, can afford anything except a conscience.

What can be done? About the government, precious little for the next three years save the faint hope that, somewhere, Bobby Ewing is getting out of the shower. But for the corporate sector, this is a real chance to stake out a position of difference and defiance and say: no more. We must embrace transparency and those who seek it rather than dismiss both; ensure that independent decisions can be made based on evidence and good sense, no matter how unpopular they may be; and corruption, the system that permits it and the people that enable it, must be vigorously opposed at every opportunity and be seen as the abhorrent exception rather than the resigned rule. Perhaps this is too much to hope for. But as they say in Dallas, a man can dream…