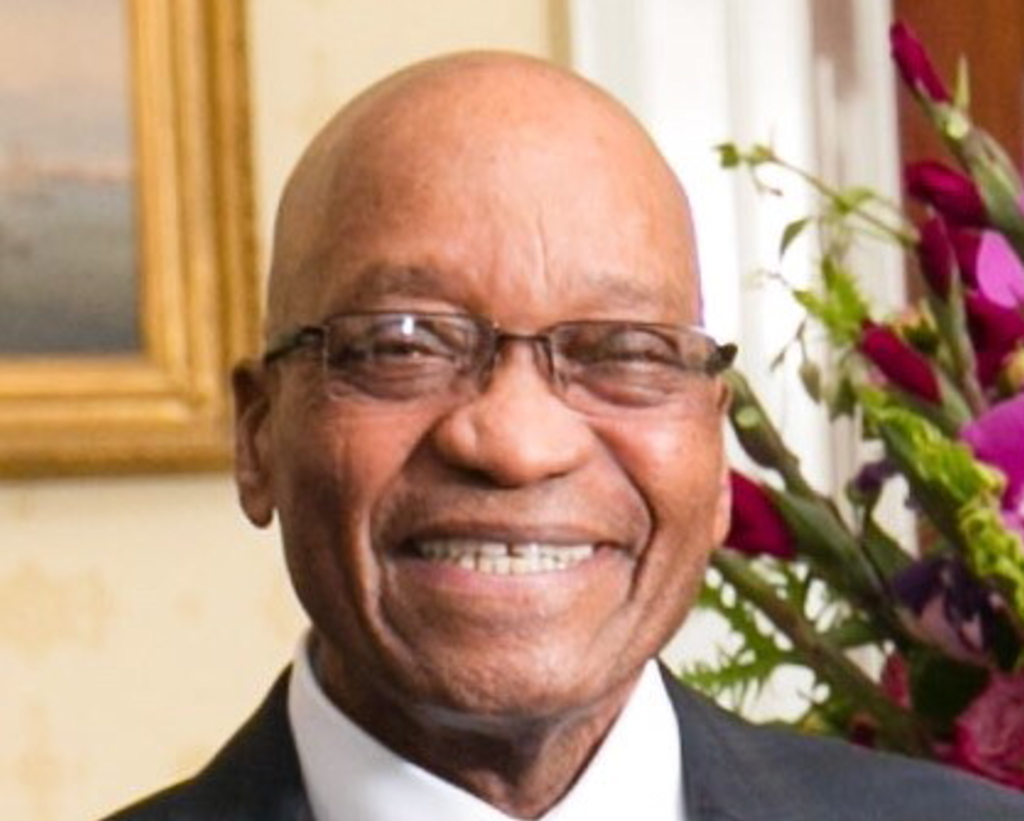 Trouble again in South Africa, where Jacob Zuma – the embattled President – is struggling to hold on to his job at a time when, in political, social and economic terms, the country needs a strong leader more than ever. Does South Africa have a future under the ANC, or is it a case of plus ca change as far as the leaders are involved?

Zuma is no stranger to allegations of corruption. As far back as 2005 he faced charges relating to illegal payments made in an arms deal, and associated bribery, and although these were all later dropped it is fair to say that an aura of corruption has surrounded him ever since. Although undoubtedly Zuma has brought about positive change in Africa, like so many on the continent all of his achievements must be set against the degree to which he has restrained South Africa from flourishing to its full potential.

If Zuma has a single defining characteristic it is his humour: always ready with a smile and a laugh to put people at ease, while simultaneously taking them off their guard. He has precious little to laugh about at the moment though. Already under immense pressure to step down, he faces being fired by his own party – and has already been replaced as the nominal ANC head by Cyril Ramaphosa, who is widely expected to succeed him as President. The ANC’s second term under Zuma has largely been seen as a failure, with growing economic inequality and corruption the two major black marks against him. The water crisis in Cape Town, although not Zuma’s fault, has hardly cast government planning and administration in the face of a major impending disaster in a good light. And perhaps worst, for Zuma personally, is his involvement in the ongoing ‘Zupta’ scandal: the allegations that the Gupta family became so intertwined with Zuma that they were effectively dictating certain policies (denied by all parties) in what is termed ‘state capture’.

Zuma’s political survival at the present time seems untenable (he has refused a request by his own party to stand down, which typically means the ‘stick’ is now due for an airing) and it now seems a matter of when, rather than if, he departs. However, there is no surety that this will restore the ANC’s image, or South Africa’s reputation as a whole. It seems highly likely that more key South African figures were involved in the Zupta scandal, such were their tendrils, with multiple Cabinet members speaking publicly of attempted recruitment to the cabal.

Moreover, the issue of corruption in South Africa is not one that can be tied with just one man, no matter how much that man may have done to exacerbate it. Anti-corruption laws exist but are poorly enforced, with bribery in both public and private sectors being rampant. Although it is illegal to commit fraud or money laundering, these regulations are regularly bypassed. Political influence has to some extent infiltrated the judiciary and police, and bureaucracy across the board is woefully poor.

These are all long-standing issues and Zuma’s departure will certainly not solve any in the short-term: and perhaps none in the long-term, either. After all as he has presided over a system that, among other things, used government money to improve his house (with the all-important chicken run), allowed him to allegedly racketeer a $5bn deal at the turn of the millennium and to have 786 charges of corrupting pending against him – any successor must rip this system up root and branch to have any hope of countering it, and this is a virtual impossibility as it is the system that created everyone. Who would bite the hand that feeds?

South Africa then certainly stands at a crossroads as regards life post-Zuma, but it would be naïve to imagine that it will suddenly see a complete re-imagining of the political landscape. Investors, partners and businesses alike should treat the state and its institutions with no less skepticism and wariness. The face at the top is likely to change, but little else will.