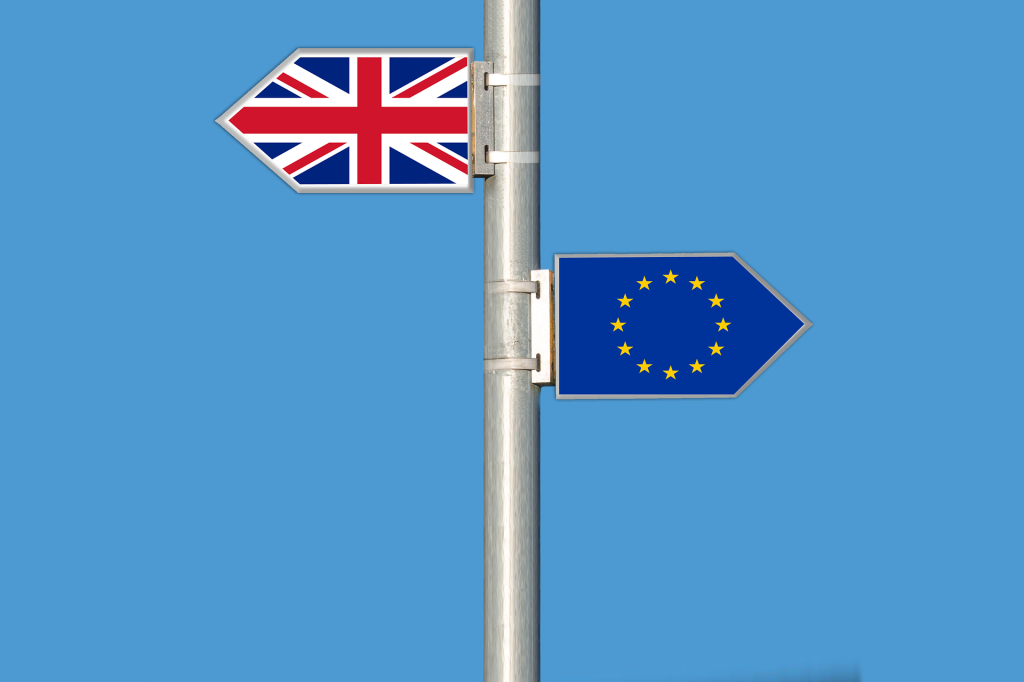 In 2020, it seems that we lurch from one existential threat to another. While our news feeds are all but consumed by coronavirus and the resulting economic setbacks, it is worth remembering that the wheels of politics and national security continue to grind. As the thin veneer of society slips with supply shortages and financial uncertainty, the redefining of Britain’s relationship with the EU continues towards 31st December.

Brexit will also have serious ramifications for the business intelligence and security situation for the UK. One can hope that it will fundamentally overhaul the status quo approach to business security and due diligence – something long overdue in both the public and private sectors. Politicians espouse or repudiate this new and “open” Britain, yet there is little clarification as to what that actually means. In practice, firms should largely depend on their own preparations and pre-emptive measures to best protect themselves from all manner of threats moving forward.

The government itself is already diverging from what has gone before. One could point to the decision that brings Huawei in to build (non-essential) parts of the UK’s 5G network rather than the UK doing it internally, sticking with the Americans, or even the French who are going at it alone. Similarly, there has been no confirmation as to whether the UK will join the new EU Cybersecurity Agency, either as a member or partner, nor remain part of the EU’s Common Security and Defence Policy. This Agency organises pan-European cybersecurity exercises and ensures better sharing of threat intelligence and knowledge, essential is this increasingly dystopian world. Government decisions will undoubtedly affect access and the degree of intelligence sharing we maintain with close allies, in particular with the EU and the anglophone Five Eyes alliance.

Subsequently, in the private sector, business security will be critical in retaining foreign investment, trade and reassuring Clients against any decline in security, judicial, economic and environmental standards. Many have warned of the threat of Britain becoming a low tax offshore haven for ill-gotten gains, and of a lack of economic, political and Intelligence oversight. There is an argument to be made, of course, that this is already the case. Much rides on what happens between now and the conclusions of Brexit talks, when the powers that be have decreed our leaving, come hell or high water.

Firms must be proactive in how to meet this challenge. Yes, in terms of security the UK is arguably the EU’s strongest defence power and “is one of only two member states possessing ‘full-spectrum’ military capabilities (including a nuclear deterrent), and is one of only six member states meeting the NATO target of spending 2% of gross domestic product on defence”, according to the Institute of Government. Threats against firms large and small, however, are no longer of an analogue nature but can come from any corner of the globe at any time.

Standards of security and due diligence must improve, starting with basic know-your-client (KYC), background checks and enhanced due diligence, escalating to full multi-jurisdictional, increased cyber monitoring and defending against corporate espionage – no longer simply box-ticking exercises. Even government security agencies themselves are now increasingly using longstanding and trusted businesses and leaders to operate on their behalf under non-official cover (NOCs) https://www.kcsgroup.com/news/its-a-hard-noc-life/. An open Britain must offer foreign investment and Clients something unique – close and easy access to the European market, strong checks and balances yet offering a more attractive and competitive environment for the service sector.

Whilst the UK may not become the BVI of the North Sea any time soon, nor turn in to the glorious sun-lit uplands of a Brexit utopia envisaged by many, Brexit represents a sea-change in the British economy. As with all British-based services prior to Brexit, there is no reason our European friends and partners do not now require it. It is for British business and the government, however, to capitalise on the opportunity, business intelligence and accountability at all levels are the best way of ensuring this success.