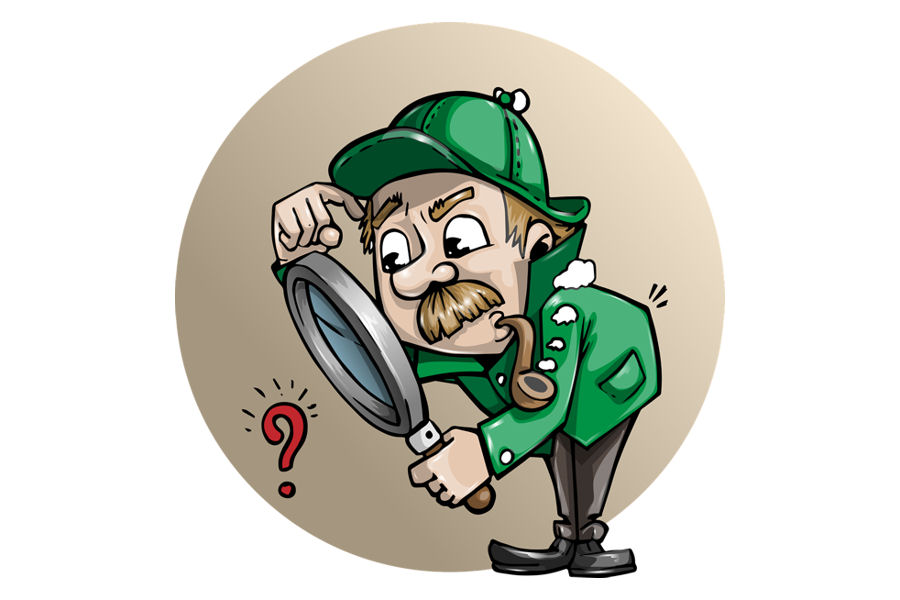 Good news, bad news. Even as due diligence proliferates among law firms and corporates, with the general consensus being now (after years of dancing around the issue) that actually, this is kind of A Big Deal, there is still self-sabotage being carried out by the beneficiaries of the service themselves. It is an interesting conundrum: why, when you are in the business of wanting transparency, would you not want to have full disclosure?

There is nothing as important as Terms of Reference when assigning an intelligence project. The rationale could be variable (asset trace, background investigation, risk report) but the fundamental need to know is paramount. But it works both ways. A Client wanting the full picture of a potentially difficult situation is often unwilling to divulge the sum of what they already know, which harms any investigation before it can even start. Windows must surely be transparent from both sides.

Reasons why an investigative firm might not be told everything before starting a project include the following attitudes, relayed in not so many words:

1. “You’re an investigative company. You should be able to find it out for yourself”.

2. “We don’t think that information is relevant so didn’t tell you.”

3. “We don’t understand the full scope of what is being offered so genuinely don’t know how to approach this.”

4. “We don’t want you looking into that area because we’re concerned about what you might find, so hoped you would ignore it.”

5. “We’re embarrassed about a particular aspect of the deal and hope you won’t notice if we don’t point you in that direction.”

6. “We’ve already done the deal and just wanted you to tick the compliance box.”

Regrettably, we at this firm alone have heard (or had admitted) a version of all of these over the past few years. Each is dangerous, and confusing in its own way. For instance, on the first point alone, the idea that employing due diligence is somehow a ‘test’ and that companies should prove their worth by backing up what you already know is not only a waste of time (unless of course you have doubts about the veracity of what you know) it also betrays a lack of faith in those you are asking to dig deeper. On wanting to divert attention away from a specific area – if a clear rationale is not explained at the start, ensuing discoveries could naturally lead to even greater suspicions. And as for the point about having done a deal and wanting a whitewash – well, that brings with it a whole other layer of problems.

To get a due diligence product which is adequate, actionable and effective (surely the desired outcome for all parties in investigations), there must be as minimal a barrier as possible between what the Clients know and what they divulge. As always, the issue is not so much in doing due diligence, but in doing due diligence right – and that is a collaborative effort.