The Faultlines of Fraud 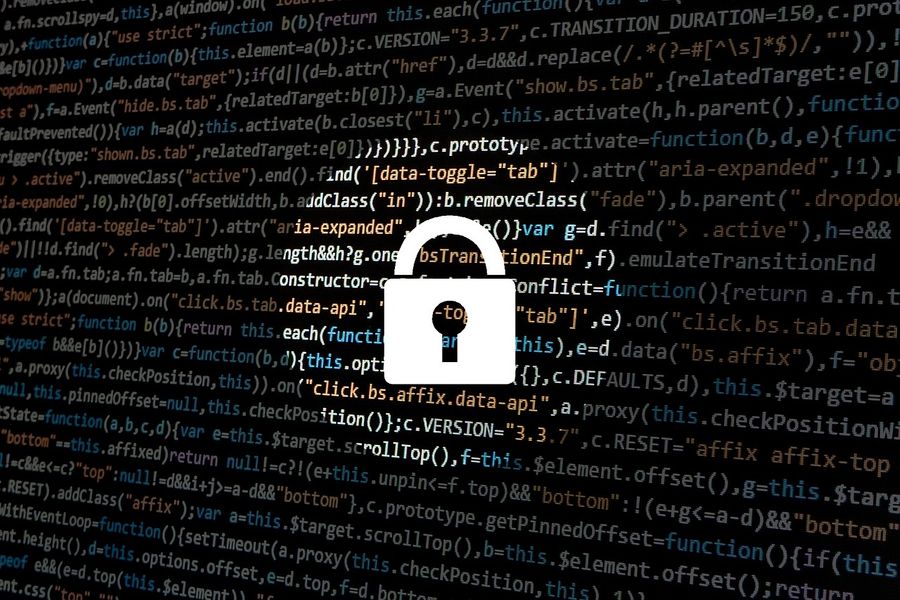 When is a crime not a crime? When it’s a fraud. That at least appears to be the view taken by the UK government, whose Business Minister, Kwasi Kwarteng, made the claim last week in an interview claiming that crime levels had dropped by 14%… because fraud was excluded from those figures. Quite apart from the obvious slap in the face this represents to victims, it betrays a startlingly laid-back approach to one of the most serious problems affecting companies (and indeed individuals) today. Is the government so keen to burnish its figures that it is willing to throw these thousands under the bus, or does it genuinely not consider fraud to be a serious issue? One must be true; neither is acceptable.

Fraud is very much a hot-topic issue of the day due in no small part to the coronavirus pandemic. Suddenly forced to adjust to a corporate lifestyle based around distance and digitalisation, never mind the general climate of uncertainty pervading every aspect of life, companies and individuals found themselves at greater risk from fraudsters capitalising on these divisions, whether in terms of the growth of phishing emails/texts purporting to be from colleagues and demanding immediate action (most commonly leading to ‘push-payment’ fraud), the scraping of digital data that can be used in scams further down the line, or platform-based scams in the worlds of products, investment and dating. Across England and Wales in 2021, fraud and computer misuse rose by 47%, and one in eleven adults reported suffering from some variation of fraud. Neither does Kwarteng’s assertion that fraud is not a ‘day-to-day’ problem hold water: given that UK-based financial fraud in 2020 reached £783.8m and UK Finance members reported 149,946 incidents of push-payment fraud alone, quick number-crunching indicates that an average £2.1m loss-per-day and 410 daily incidents, certainly qualify as ‘day-to-day’ problems.

The truth is that Covid-19 only exacerbated pre-existing faultlines regarding fraud and the inadequacy (both imposed and self-inflicted) of preventative measures. Ever since the advent of digital technology, online frauds have both superseded traditional crimes such as burglary or bank robbery due to its low risk/high reward strategy; and the Internet itself has also created the conditions for fraudsters to thrive, whether that be in creating misleading narratives to give their fictions greater credibility, or through the mechanisms of anonymity and capability that means fraudsters have a far greater competence and capacity in their criminal actions.

Systematic faults exacerbate these issues. There is little to no requirement that mandates due diligence on possibly contentious deals/clients, no legal ability for victims of fraud to ‘hack back’ and retrieve their defrauded monies or data, and a legal & insurance system that is obdurate at best, working on the principle that if you freely transferred the money to scammers, it is entirely your own fault. And not only do the very benefits of the financial system play into the hands of the scammers (such as the speed of payments), Britain is such an established epicentre of fraud both as a throughpoint and an end in itself, that fraudsters can essentially operate a ‘try your luck’ attitude in the knowledge that they will get lucky at some point – and that, with only 1% of the police force dedicated to exclusively tackling fraud, their chances of accountability are low.

The government does of course know this. It did after all see £5.9bn GBP lost to fraud as a result of Covid bounce-back loans and grants to small businesses, with the damage from fraudulent business interruption loans not yet disclosed, and Lord Agnew – a Treasury minister responsible for counter-fraud – resigned as a matter of honour, characterising the general government response to the large-scale fraud as full of ‘arrogance, ignorance and indolence’ and specifically citing the Treasury as having ‘no knowledge or little interest in the consequences of fraud’. Understandable, then, that the government would seek to sweep its shameful inadequacies in this area under the rug, but those affected do not have that same luxury. Given that the authorities cannot be trusted to protect you from fraudsters, each company and individual will have to bear the burden of conducting appropriate KYC and ensuring that their own protection measures are the strongest possible – and in the game of fraud, a good defence and offence both should be considered as standard.