The goose and the golden egg: Russia 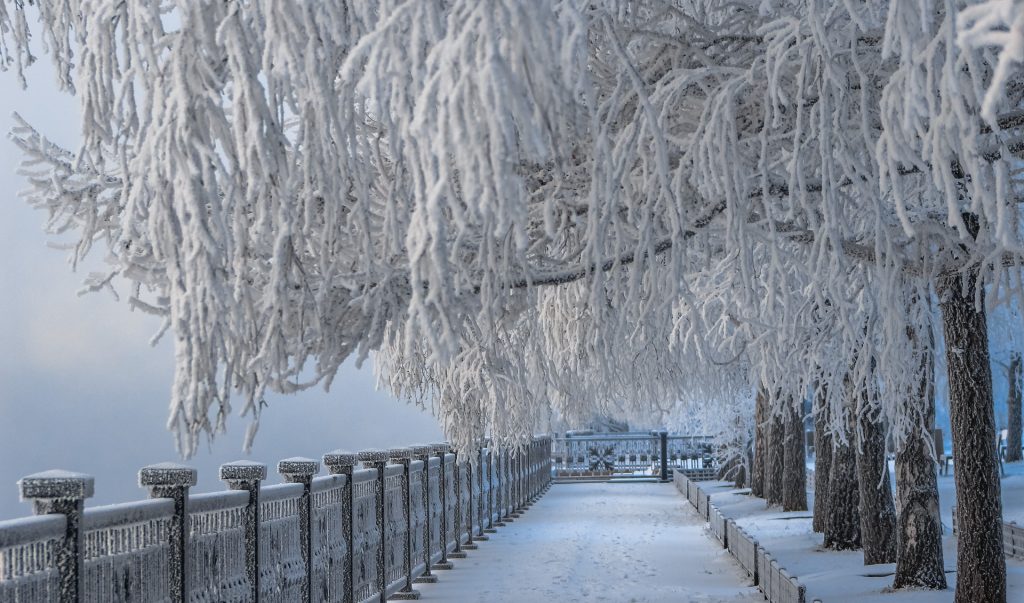 A storm is coming. Moldova has, for the first time, said ‘no’ to its ex-master Russia, in a row over gas prices. The fuel contract with Russia’s state-owned Gazprom had expired in September, and the two countries had failed to renew their contract due to Russia’s hiking of gas prices. Moldova turned to the EU, and Russia promptly threatened to cut off all gas before offering a new deal of between $400-$450 USD per cubic metre – less than the $790 originally demanded, but double the previous price of $200. What this illustrates is not only the increasing importance of access to resources not controlled by unfriendly states, but also the degree to which economic and political considerations at national level will spill out into corporate and business ones.

The impact of Moldova’s action cannot be underestimated – here was a tiny nation standing up to the great bear of the East and refusing to take what it was told. The problem is, the outcome was never really in doubt. Poland’s PGNiG stepped in for the month of October, and the EU offered 60m Euros in urgent relief, but these were nowhere near enough – Moldovans were asked to ration their gas and ultimately had to turn back to the Russian deal. For Russia, energy is not exactly an instrument of state policy; it is state policy. The economy strongly depends on its fuel exports and in 2020, according to World Trade Exports, Russia was the world’s second largest exporter of crude oil (behind Saudi Arabia) and the first largest exporter of gas worldwide. Russia’s latest move on attempting to pull Moldova back from the EU by restricting their gas supply threatened a literal ‘cold’ war – at a time when minus winter temperatures loom over Moldova and surrounding regions. In the end, Russia’s bully tactics were successful.

Russia undoubtedly did not need to hike prices to $790 USD – this was just a strongarm tactic to reinforce its dominance and remind everyone who is boss. Its new megastructure, the Nordstream 2 pipeline from Russia to Germany, is now complete and enables Russian gas to bypass Ukraine completely – bad news for the latter, who rely economically on the transmission of Russian gas through to Moldova and the EU and which was the leading transit country of Russian gas to Europe last year. Nordstream 2 is a deliberate political and economic threat to these nations – and the lifeline it offers to satellite countries (Romania, Serbia and Hungary) who have little other choice – particularly as gas streams from TurkStream have been halted as of November 1st due to ‘pipeline failure’ in Bulgaria.

This is essentially staking a claim for continental domination via resources – with the threat of ‘turning the tap off’ being a very stark reality for Eastern Europe, and beyond. In August, Putin stated in a Russian news interview that he was prepared to continue transit of gas through Ukraine, albeit at a reduced volume, but that a new contract post-2024 was dependant on agreeing new purchase contracts with Russia. In any other industry, such a monopoly and attempt to create an unfair trading environment biased in Russia’s favour would be grounds for investigation or censure. But this is crucial energy, and this is the international ‘great game’ – the rules do not apply. Not only can Russia dominate economically, but politically – squeezing Ukraine, Moldova and former CIS states to highlight their continuing reliance on the mother country while ensuring that continental politics is always seen through the lens of Russia’s greatest resource.

Even supposedly friendly countries find themselves drawn in: witness Hungary’s new gas deal with Russia two months back. Will this be seen as an action necessary for Hungarian benefit, or a deliberate slap in the face to centrist critics? Both are true. Meanwhile, the businesses attempting to do business across the continent find themselves at mercy of gas shutdowns, high prices and corrupt officialdom through no fault of their own. Particularly when the Russian state sends out a message that unfair trading, market manipulation and outright bullying are recommended tactics – her corporate sector will be likewise looking to create an environment whereby the rest of Europe just cannot say ‘no’.

So the situation is this: Russia an energy superpower with the golden egg of bargaining chips, fuel, and the ability to render most of Europe reliant on her whims – including all the infrastructure, military, healthcare, business, agriculture and sheer survival contained within the rest of the continent. A measure of things to come, and Moldova’s plight a perfect illustration that where one state goes, the rest may unwillingly follow. One thing is for sure – this won’t have a fairy-tale ending.