The Magnitsky Act: A gamechanger at last? 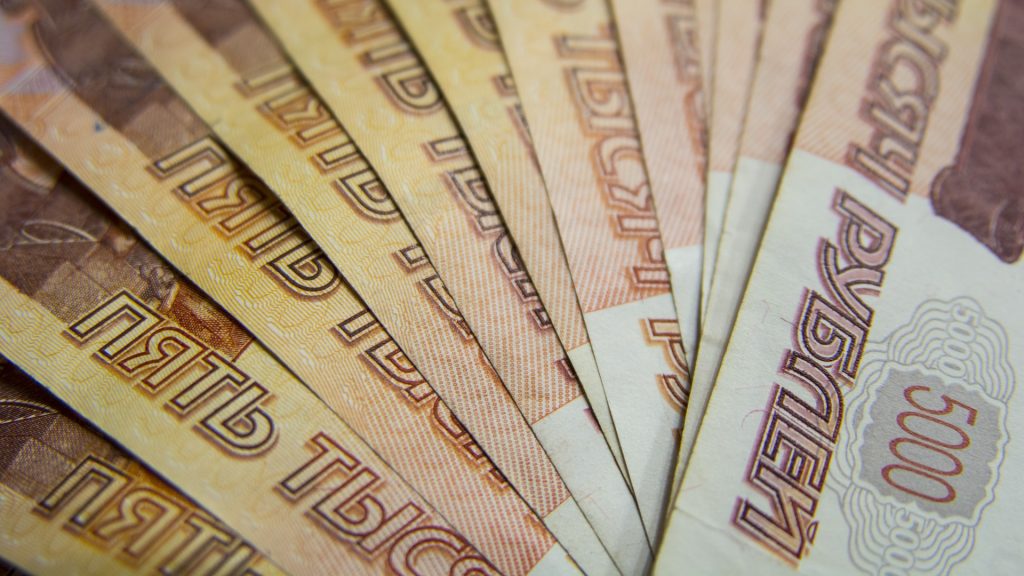 Eleven years after his untimely death, Sergei Magnitsky may be about to deal the biggest blow yet to the Russian criminal state – among others. A new and comprehensive law has been introduced in Britain, targeting those accused of human rights abuses in Russia, North Korea and Saudi Arabia with sanctions, asset freezes and travel bans, in the first unilateral action taken by the UK. With similar legislation set to be passed by the EU, this could be a gamechanger in terms of the scope and scale of cracking down on such abusers – so long as it is not allowed to become secondary to political and economic concerns that do at times seem to override moral considerations.

Sergei Magnitsky himself was a Russian lawyer who, in 2009, died in suspicious circumstances in state custody after exposing a tax fraud worth $230m USD and implicating some very high-up people in the worlds of Russian business and politics. It seems self-evident that he was purposefully mistreated and abused in the jail as a punishment to himself, and a warning to others – but one which in this case has backfired. The Act in his name is now intended to target state-sponsored criminals and human rights abusers to a much stronger degree, and explicitly doing so outside the countries of their origin: while, for instance, the Salisbury poisoners or the Khashoggi murderers would never truly be punished in their own country, by denying them travel and confiscating their foreign assets, in addition to making it more difficult for them to access international financial and corporate services – in theory at least, the ‘bad actors’ will be constrained. The Act is intended to fracture the relationship between a rogue state and the covert activities it sponsors, whether in the realm of financial crime or ‘prejudicial sanctions’, as well as to curtail the facilitation of such activities outside the home country. In an ideal world, this would not only send a strong message that human rights abuses and grand larceny will not be tolerated, but actively contribute to the cessation of such activities by hitting them where it hurts: in the pocket.

However, there are complications. While the lists of names of those being sanctioned in Saudi Arabia and Russia (to take the two clearest examples) are those in the inner circle of Putin and Mohammed Bin Salman, they are not actually the heads of state themselves… undoubtedly a decision made for political reasons, as to explicitly sanction such apparently august figures would have grave diplomatic consequences.

But there is an argument that for the Act to have real value and impact, it would be better served by pursuing the heart of the hydra, rather than just going after the heads. (As it stands that is almost certain never to happen). However, even the minor luminaries such as Saud al-Qahtani, accused of masterminding Khashoggi’s murder, and Alexander Bastrykin, the government’s leading prosecutor, will raise the hackles in Moscow and Riyadh – with claims certain to be that these are baseless accusations founded on bias, and part of a scheme by the West and so on and so forth. It is also debatable how much of a punishment the Act engenders. While such individuals would face travel bans and sanctions on international dealing, it is unlikely that they would come to Britain anyway, and – through the networks of criminality that are well entrenched, the assets and interests they own in service to the ‘greater good’ can be shifted and reassigned – if, even, the full scope is even swept up by the Act in the first place.

There will also almost certainly be retaliation. This might be reciprocal travel bans and attempts to freeze the assets or hinder the operations of UK companies in their respective nations but is more likely to be through further concerted and secretive attempts to destabilise the UK and other opposing nations. This in no way invalidates the Act or diminishes its importance, but serves as a reminder that any effort to curtail the power and imperviousness of human rights abusers will be challenged by those that have a vested interest in keeping things the way they are.

So ultimately the jury remains out on the Magnitsky Act – if implemented properly and effectively it could cut off support and freedom for some of the world’s most ostentatiously criminal persons at a stroke; but this possibility must be set against the equal ability of the affected countries to shift assets and strike back – to say nothing of why it has taken eleven years to get to this point. Above everything, the real test will be in how the Act is applied regardless of politics or diplomacy. Apposite to note then, that just one day after the signing of the Magnitsky Act, the UK resumed arms sales to Saudi Arabia even as the regime is believed to be committing war crimes in Yemen. Some things, it seems, just do not change.