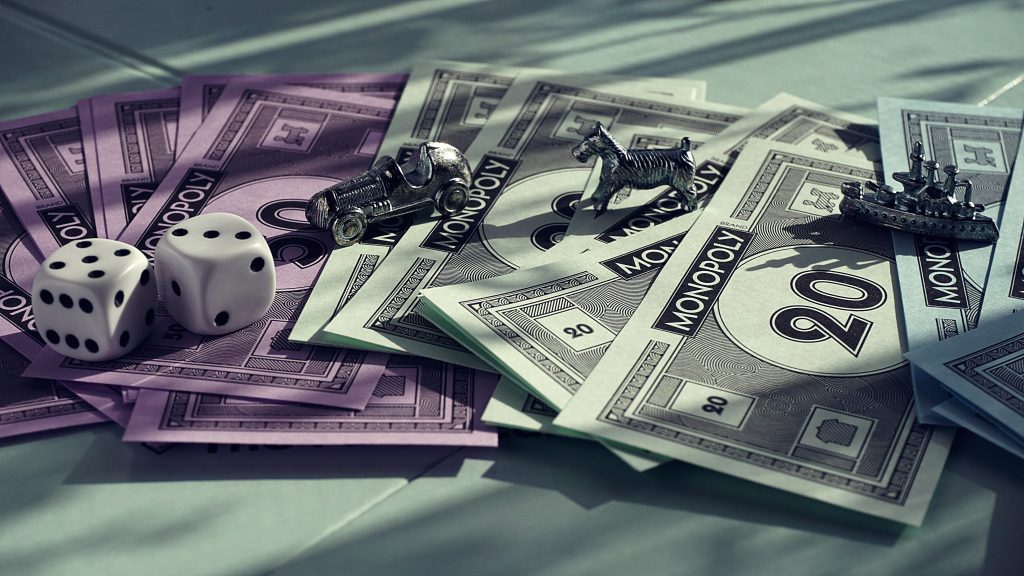 Following on from our previous article, Scared New World: The Fracturing of the Internet, we turn to the private sector and why the behemoths of Facebook, Apple, Amazon and Google – the Standard Oil-sized monopolies of today – have also come under increasing scrutiny. The recipients of frequent criticism, whether it be for data breaches, cyber bullying, political bias, not paying enough tax, inhuman working conditions for unskilled labour and even the decline of the British High Street; they are regularly in the news for inadequate cyber policy and poor business practice.

Juggernauts of their industries, the last decade has seen them branch out rapidly. Amazon used to just be an online book shop. It has recently moved into facial recognition technology, despite officially being against government surveillance. Similarly, Facebook has just announced its own currency, Libra, with the potential to disrupt the global banking system by breaking the mould of central national banks and minted currency.

There is an argument to be made that these companies have become too unwieldly to control by traditional means – CEOs, Directors or Board members and Western competition and data privacy laws are currently not up to the task of ensuring an adequate level of oversight and corporate responsibility. A case in point, former tech golden-boy Mark Zuckerberg’s personal reputation over the past few years has taken a hammering thanks to data breaches, the Cambridge Analytica scandal, hate groups and the prevalence of trolling on Facebook’s various platforms. Despite marketing campaigns and regular pledges at reform, the mud has stuck.

Of course, it is not the fault of one man. Quite simply, these companies cannot be everywhere all of the time, due to user numbers and the immediate nature of activity. They are too large and cumbersome to act on these issues, and too readily drag their feet when it comes to restricting how they use and harvest data. Knowing that this is really where their inherent value lies, they must not be parted from it in order to stay ahead of the curve and competitors.

These issues are compounded by the backward attitudes held by governments across the globe. The public sector is years behind in terms of tax, privacy, data legislation and storage. They have failed to consolidate authority over companies that have an incredible hold on data, reportedly now the world’s most valuable resource, more so than oil. Consequently, these companies slip through the gaps, as the current model of world governance struggles to come to a consensus of how and who will hold them to account, where and how data is stored, and how this relates to international boundaries and laws. Crucially, competition law is not a part of World Trade Organisation (WTO) rules, bringing with it a whole host of geopolitical barriers, many of which have nothing to do with good internet hygiene and corporate oversight.

In recent years the slow cogs of Western governments have begun to turn, holding competition law hearings and scrutinising malpractice. The General Data Protection Regulation (GDPR) in Europe is only a year old, but certainly a step in the right direction. Equally, the European Commissioner for Competition Margrethe Vestager has been taking American tech companies to task, fining Google €1.49Bn in March. She has been accused of being biased against American companies by President Trump, with the US naturally not wanting to curtail American companies abroad.

Furthermore, the pitiful amount of tax paid by these companies is an easy and popular political target, especially against those that feature heavily in day-to-day life, like Starbucks. Perceived political biases will play in to how these companies operate in the future, not just in countries, but across national boundaries too. Suffice it to say, these tactics will not simply come from an economic standpoint, but could be used as ammunition to push companies for access to data in return for favourable tax breaks.

This brings us onto an important corollary in future peer-to-peer government relations. Naturally, governments seek to promote their own companies over all others and be attractive to investment. This has already begun in the tech sphere, putting these companies in a difficult position. Not only has Trump condemned European attempts to tax and fine American tech giants, he has also put pressure on the companies to become less “biased” against conservative figures and demand they return manufacturing jobs to the US. It is precisely this sort of scenario that will become common place as countries try to turn the tide on the monopoly of these corporate giants, to use both their products, platforms and data to maximum effect in the geopolitical arena.

Europe is now gearing up to properly regulate and tax corporate giants. America may well follow, depending on who is in charge. Looking east, there is widespread acceptance that China and Russia have a hand in their tech companies already, and are simply controlling domestic content while disrupting the balance and sowing discord abroad. Clearly, they have form and success in both these areas already.

For smaller countries, even in the EU, this battleground has offered them a route to a slice of the action, providing a regional hub from which these giants can operate with very little in the way of financial renumeration in larger jurisdictions. Ireland, with their “Double Irish” tax arrangement, and Luxembourg under one Prime Minister Juncker, for example, allowed companies to register in return for negligible corporation tax, protecting them from the rest of Europe. By 2010, this amounted to the shielding of $100Bn annually in US multinational foreign profits in Ireland alone. Similarly, Luxembourg’s corporation tax rate was set at less than 1%. A concerted effort from elsewhere in Europe has since closed these loopholes to a degree, but companies will never stop looking for ways to maximise their revenue streams.

The increasingly dysfunctional symbiotic relationship between multinational corporate giants and governments may never truly stabilise in an increasingly interconnected world. The need to find a balance between business, innovation and accountability is key. This will be in permanent flux, with consumers and citizens caught in the middle as the two sides battle fight for incredibly high stakes. What is assured is that this will be a key geopolitical battleground in the years to come.