The Qatar Crisis & Its Implications 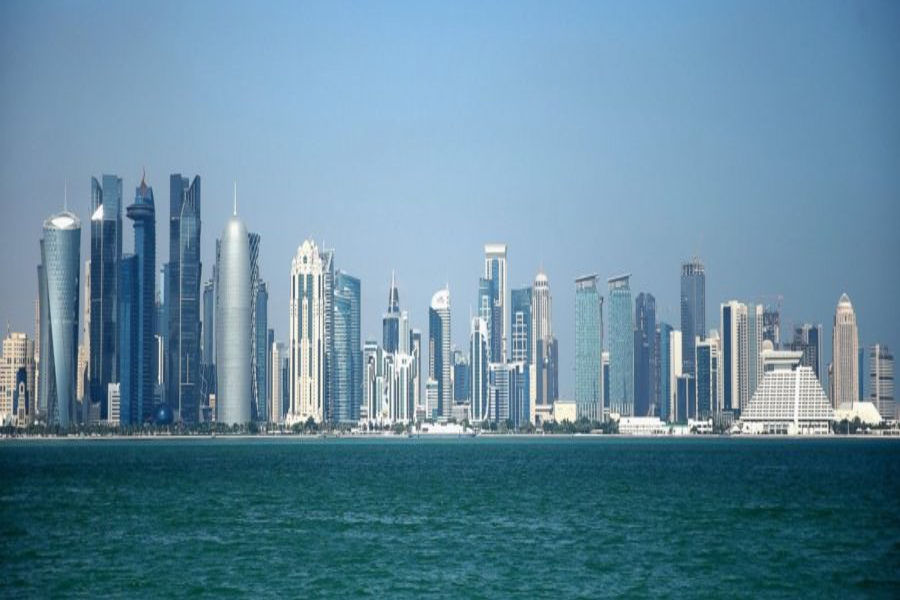 Even the most casual of Middle East watchers cannot have failed to spot the sudden boiling over of the diplomatic crisis in Qatar. Saudi Arabia, Bahrain and the United Arab Emirates have accused this tiny peninsula of directly funding Islamist terrorism and have closed their airspace, expelled their diplomats and ordered Qatari citizens to return home. Qatar now stands isolated in an already tense region, with the very real possibility that a food crisis could emerge in the coming weeks and with the country’s reputation (to say nothing of ability to host the 2022 World Cup) in ruins. A country smaller than Connecticut, that has seven times as many expatriates as citizens is now being asked piercing questions about the degree to which it acts as an epicentre for global terror.

Qatar and the terrorism question

It is firstly important to note that this is not a sudden surge. Qatar’s neighbours have long considered it to be supporting terror, with the government allegedly funding and supplying Islamist rebels in Syria, wealthy citizens making private donations and ransoms paid to terrorists. The Salafist ideology from Saudi Arabia spread widely in the 1990s and, while there is no hard evidence that it has directly funded terrorism against the West, Qatar openly supports Hamas and the Muslim Brotherhood (organisations proscribed not least by the USA and UAE respectively). It has emboldened Islamist groups across the region, notably during the Arab Spring. Furthermore, the USA has on numerous occasions in the past five years criticised Qatar for allegedly funding al-Qaeda and its affiliates, and remaining a ‘permissive environment for terrorist financing’.

Interestingly, whilst the writer was in Sudan some years ago meeting with the Justice Equality Movement, better known as the Jem Force, the Qataris were sending cash across the borders to support the Bashir Government; somethings never change.

This puts it at odds with both the rest of the Middle East, and the USA, which still acts as a powerful patron for Arabia, Jordan, Bahrain and so on and has never taken kindly to losing its influence in the region. Qatar may be seeking to act unilaterally but in a region already on a knife-edge this is a strategy that cannot meet with success.

Qatar might argue (and indeed, has done) that it supports local Islamists not so much because it wants to, but because the groups are so popular it feels it has to, but this misses the point that the al-Thani ruling family are so powerful, and wealthy, they do not do anything they do not want to. Whatever the true scale of Qatar’s dealings with Islamists of any organisation, and with regards to ISIS, Al-Qaeda these do remain just rumours (if well-informed ones…) – the connections to Hamas, the Taliban and the Muslim Brotherhood (to name but three) are undeniable and for the rest of the Gulf this is a situation which cannot be allowed to continue.

While one might find it ironic that Saudi Arabia is accusing another country of ‘embracing terrorist groups aimed at destabilising the region’, the fact that the six states have felt it necessary to take such punitive action proves that they believe the threat is valid. The question is: how will Qatar respond, and can this be resolved peacefully? Accusing your closest neighbour of funding terror is not something that can be smoothed out over a cup of tea.

Qatar and Iran: a holy alliance

Added to the terrorism question is the potentially even thornier one of Iran. Both with Sunni majorities, Qatar and Iran are allies; rare in the Middle East to find a country willing to stand alongside Iran. Given the latter’s open intention to become the predominant regional player, and the degree to which Qatar is or has been facilitating this (with the mutual Sunni faith being the driving factor, as is Qatar’s eagerness to align itself away from the domineering Emirates), the state is viewed as something of a pariah. Qatar has hardly helped its cause by openly defending Iran’s regional influence – not words heard kindly by the Arabs, who have long held enmity to Iran, and vice versa. Again, as with issues over terror funding, Qatar has seemingly nailed its colours firmly to the mast and is in Iran’s corner for better or worse. The fact that ‘worse’ might actually happen, though, is why attempts to resolve this crisis through diplomacy are so crucial.