The Resource Mirage: Horizon Scanning In An Unpredictable Landscape 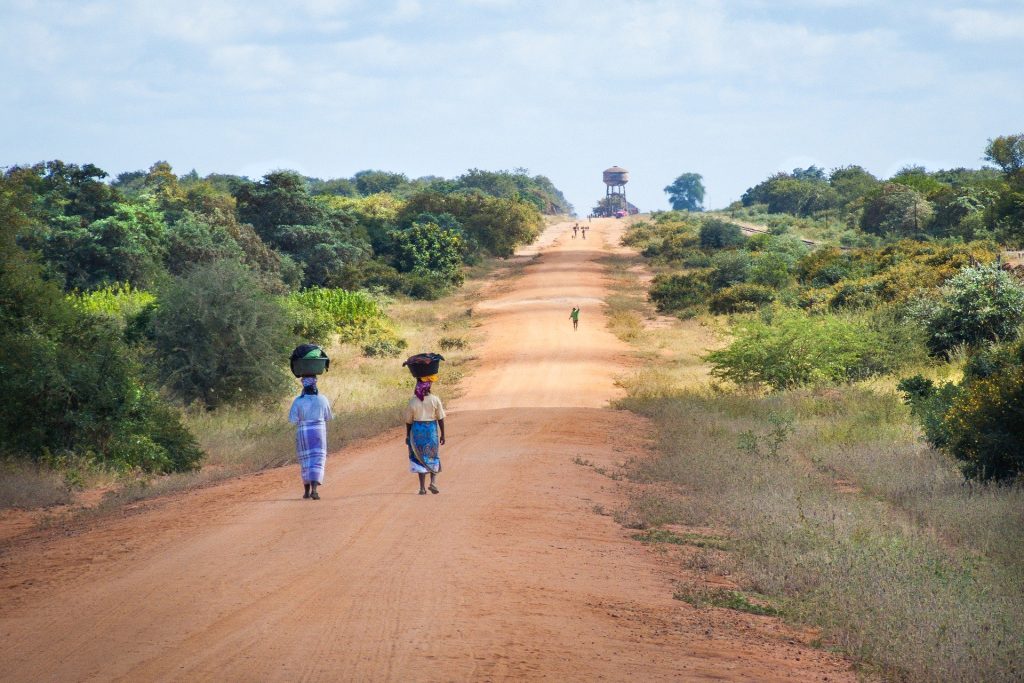 Unused to being in the headlines, recent events in Mozambique have thrust the country onto front pages around the world. Not since the vicious civil war of 1977-1992 has it seen worse violence than that of the past year. Against a backdrop of executions, terrorist raids and the destruction of infrastructure, the country is once again teetering on the brink as governments and businesses belatedly scramble to react to what many say was a foreseeable crescendo of violence.

Last year, insurgents in the energy-rich province of Cabo Delgado, known locally as Al-Sunna wa Jama’a, seized the key port town of Mocimboa da Praia and strategic islands of Mecungo and Vamisse. While immediate attempts were made to retake these locations, all three remain under Islamist control. The situation was worsened when Total, which maintains a large presence in the region, announced that it would return to its plant despite the violence on the ground. This announcement prompted the worst violence yet, with foreign workers losing their lives alongside local population in a wave of attacks by the insurgents designed to reinforce what they now saw as their capital.

Total has now been forced to declare ‘force majeure’ and its LNG projects in Mozambique are now at serious risk, as is the Rovuma project from ExxonMobil. With Total now not expecting to start production until 2026 at the earliest (and Exxon not until 2029) and the insurgents showing no sign of being moved from Cabo Delgado, it is clear that this security situation is having a substantial and long-term impact on Mozambique’s ability to attract and conduct much-needed business. Some companies, such as the Norwegian fertiliser company Yara, are cancelling their plans entirely because the Cabo Delgado violence presents, to their mind, an insurmountable obstacle.

The problem is that this province is neither unique, nor enough to spur change. Instead, Cabo Delgado is indicative of the seemingly casual disregard both the government and companies have offered in response to growing militant presence. The government has consistently been only too keen to play down the threats so as not to scare off business interests, and companies have seemingly been only too happy to take their word for it.

The result is a completely ineffective policy of containment by beleaguered national security services, the belated hiring of South African and Russian mercenaries and finally the arrival of American and Portuguese special forces.

As a result, the country will now be seen as an unreliable partner in business. There has been a clear lack of consideration from all concerned regarding the realities on the ground and the potential for risks and threats in these types of challenging jurisdictions to blow up in one’s face.

It began with the COVID-19 pandemic, which reached Mozambique at a weak moment in its economic history as the country attempted to recover from two major shocks: a hidden debt crisis and the devastating effects of cyclones Idai and Kenneth in 2019. Business interests, therefore, should have been aware of the heightened risks, weaknesses and threats posed to their assets and employees on the ground. In these types of challenging jurisdictions, it is not enough to simply rely on the authorities, nor is it adequate to do snap-shot due diligence at the start of a project before dismissing it as a box-ticking exercise. One must accept the fluid nature of events and the weaknesses of the institutions governing these countries.
Needless to say, there is a great deal of complacency across the continent, masked by the immediate search for profit and the need to satisfy one’s shareholders. Despite their Islamist agenda, the insurgents in Mozambique are, in building on decades of local frustrations concerning unemployment, rigged elections, corruption, and violence, certainly not unique. Most countries now seeing a rise in the activities and scope of terrorist groups as young men willingly join their ranks as they see no alternative.

The opportunities in Africa are as numerous as they are obvious, yet these underlying issues have sandbagged development. Companies are increasingly willing to take gambles and risks to secure contracts and profits, yet seem determined to overlook the fact that, much like a volcano, these types of jurisdictions can go off in a very short period of time. They must scratch deeper and see that, if the thin veil of governance slips, compounded by decades of mismanagement, corruption, political elites, weak checks, balances and institutions, they will be exposed to the elements.
Perhaps the biggest condemnation one can make is that while the Islamist militants are the most visible and crystallised threat to business in Mozambique, they are by no means likely to be the longest-lasting.

Horizon scanning and the reliance on one’s own intelligence sources is essential when it comes to security in these types of jurisdictions. As with all threats of this nature, recognising and pre-emptively safeguarding against all potential and possible threats means it is far easier to respond in an adequate and timely manner, to say nothing of the reputational and financial costs.