This Is My Truth & Don’t Tell Me Yours 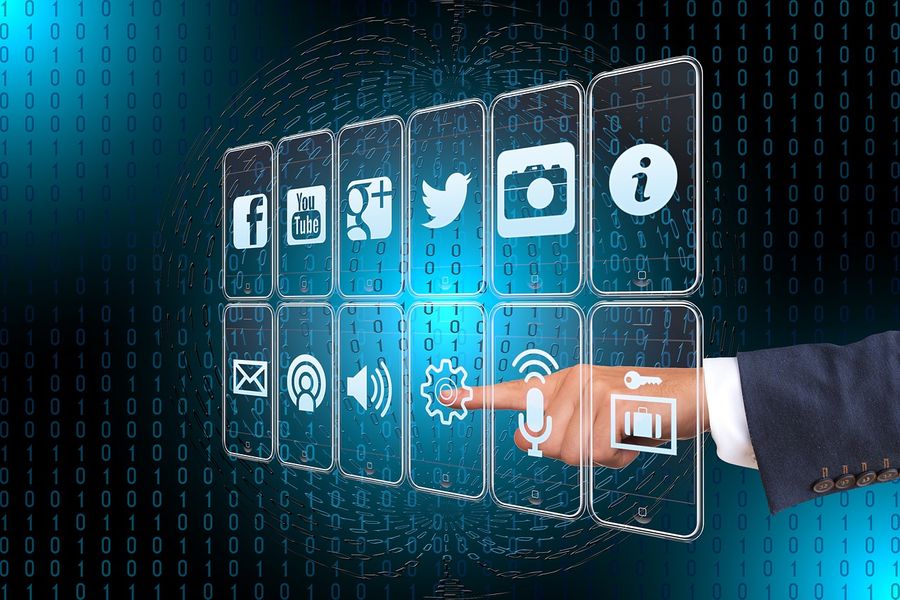 The legacy of Boris Johnson will not be found in the getting done of Brexit (for such a thing is impossible), nor will it ultimately be in the ‘world-beating’ track and trace system and VIP contract lane. It will not even be in the litany of crude insults, inadequacies and irregularities that have become the calling card of his political career. Instead, Johnsonian politics will be characterised by one thing: an utter refusal to engage with the truth on its own terms rather than as an irrelevance to be shaped and moulded according to one’s own desires. This got the country Brexit; it got him the keys to Downing Street. But such is the speed and ease with which the truth has become devalued by the very highest politicians, and the rising equivalence of objective facts with subjective opinion, that multiple areas of life – from political and corporate affairs, right down to the fabric of social life – are now locked in a permanent battle. Not only to pursue the truth, but also to admit that it exists in the first place.

Johnson’s relationship with truth has been strained for decades. Thirty years ago, as the Telegraph’s Brussels correspondent, he regularly sent back dispatches containing utter fabrications about supposed EU laws (the infamous ‘bendy bananas’ and the like) that were apparently destroying British sovereignty, which his masters knew to be false but which served as good front pages. In this we see not only the roots of Brexit, but tacit acceptance by the media that lies did not always have to be called out, so long as they gave good copy or were in line with the prevailing views of the editors/owners. At best, such efforts could be described as misleading, at worst, actively contributing to the spread of misinformation that is now so rife. Not only does this give rise to hugely meaningful political campaigns being built, and won, on lies (£350m a week for the NHS?) but also the Trump doctrine of ‘alternative facts’: it doesn’t matter what you say (and how much the facts back you up), I have my own ‘facts’ which are just as valid.

For organisations attempting to find and report in a balanced manner, this has led to the ludicrous spectacle of highly respected scientists with the weight of years of evidence and research, being forced to debate with sceptics who read something on Facebook and think this gives their opinion an equal validity. To the idea that creationism should be taught – be taught! – in schools alongside evolution. Even to the discovery that the BBC’s latest editorial policy would, if it was deemed necessary, give equal weight to a ‘Flat Earther’ as a sphericist.

Media organisations either desperately try to find ‘balance’ where none is deserved or trumpet themselves as reflecting a wide range of views when this is precisely the problem: the views of those that have abandoned truth are not worth considering in the first place; and offering airtime (and implicit legitimacy) to such groups sets a worrying precedent.  If you are engaged in a fact-finding exercise, you do not get to rebury the facts that you do not like or attempt to grow your own. But if this is the example set by the politicians, followed by the media, and embraced by the people, what does it matter if corporate reports are quashed, and CEO opinions equated to evidence? If lying can get you the highest job in the country, it can certainly help win a few contracts or partnerships here and there.

Meanwhile, social media both drives the misinformation program, and is affected by it. Not only does it offer the opportunity for any ill-informed or deliberately misleading screed to be disseminated, it also forms the core (and for some, only) source of information – tremendously damaging given the known degree to which Chinese and Russian governments, for instance, play with the limits of the possible and manipulate the readers. We have social media to thank for the preponderance of opinion that 5G causes Covid, or that Bill Gates is microchipping the population through vaccination. This is not so much denying the truth as refusing to believe that it ever existed in the first place, in the same way that Oceania had always been at war with Eastasia.

Clearly, not everything can be blamed on Johnson, but he, more than any other public figure, has been directly responsible for creating a culture whereby fabrications are encouraged, the truth dismissed, and knowing immorality rewarded. This is not sustainable in itself – castles built on sand always collapse, and no number of £850-a-roll designs can wallpaper over the cracks of a hollow façade – but the Johnsonian method is simply to ignore this and press on regardless. This devalues the very nature of truth and sets the very dangerous precedent that knowledge does not even matter, much less integrity. To compound this, cheerleaders for post-truthism are everywhere: from the misled who swallow whatever appears in their social media feed, to politicians who will say anything to win or retain power, to the media organisations that push their agendas; all regardless of what the facts might actually be. Never has the phrase ‘this is my truth’ been so egregious.

Until the world can reset its axis and collectively reassert that, actually, facts do matter, the consequences for us all in social, economic and political life will be severe. And the legacy of Johnson will be writ large not only in the gulf between thinking something to be true and knowing that it is, but in the conception that this is not in any way problematic. If you would seek his monument, reader, look around.