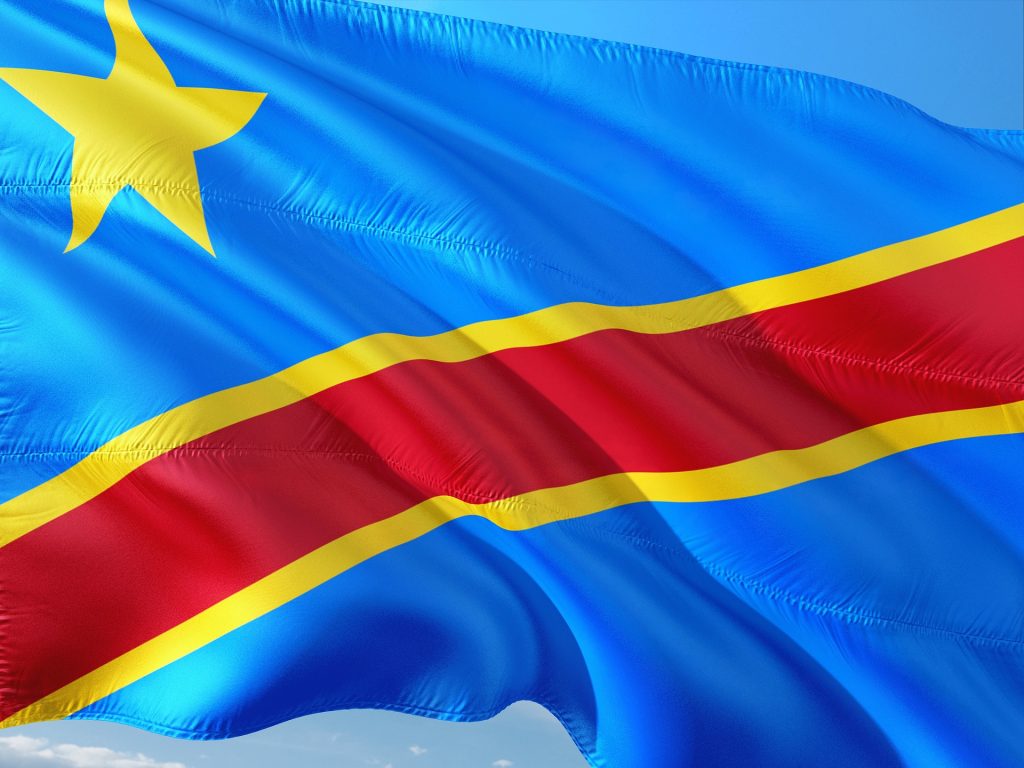 For the first time in its 60 years history, the opposition recently won an election in the Democratic Republic of Congo (DRC). Whilst it is too early to state whether or not the transition of power has been peaceful, let alone successful, this could mark a watershed moment in one of Africa’s key economies.

In fact, the incumbent, Joseph Kabila, did not even run, let alone contest the result. However, all may not be as it seems – Martin Fayulu, the other frontrunner held a comfortable 20-point lead over Felix Tshisekedi, the supposed victor in pre-election polls. Rumours abound of voter fraud and a secret power sharing agreement between Kabila and Tshisekedi.

Doubt also clouds the results as the Independent National Electoral Commission announced that voters in the cities of Butembo and Beni, opposition strongholds struggling with an outbreak of Ebola, would not cast their votes until March. The town of Yumbi also had elections postponed due to violence. It is unclear how those late votes might affect the result, but there are enough registered voters to change the result, potentially causing a crisis of legitimacy and further unrest.

This ‘first’ for the DRC is not an anomaly in Africa’s long road to democracy, but part of a growing trend across the continent – a transition that has not come at the barrel of a gun. Statistically, coups are becoming decidedly less frequent, having been a hallmark of African politics in the post-colonial era. Between 1960 and 1999 there were between 39 and 42 coups every decade. In contrast, there were 22 between 2000 and 2009 and there have been 17 since 2010, including the very recent attempt to remove President Ali Bongo from power in Gabon. The DRC follows the 2015 Nigerian election, when Goodluck Jonathan became the first incumbent to concede defeat – a huge moment for the most populous country in Africa and the one with the largest GDP.

Western companies and governments will look on Kinshasa with interest in the coming weeks as the democratic process of the country with the largest cobalt reserves in the world unfolds. The price of cobalt has rocketed over the past few years, with experts predicting shortages from 2022 onwards. The mineral is a vital component in the lithium-ion batteries that power phones, devices, electric cars and super-alloys, used to make turbine blades for gas turbines and jet engines. Naturally, this is a material critical to our future technologies and economic security.

In the past, cobalt was a by-product, and subject to the price fluctuations of the other, more valuable minerals usually extracted with it, namely nickel and copper. However, demand now means it is lucrative in its own right. The rise in demand and price means companies and governments are more concerned by the reliability and sustainability of cobalt sources. And so, the DRC, with 60% of the worlds cobalt supply, now matters.

Mining companies moving into the cobalt market are naturally concerned by the instability of the DRC and the reliability of its exports, both in terms of production and the unethical manner in which these materials are mined. Much depends on the direction the country takes going forward, and whether it can evolve in to a country companies are willing to do business in. Central Africa has, to date, had little success in this regard.

Glencore, the London-based mining giant, has run in to significant political and economic problems in recent months in the DRC, including three court cases and a bribery probe. In March, the DRC almost tripled the amount mining companies must pay in royalties on cobalt to the state, to 10% for every tonne sold of the newly declared ‘strategic mineral’. Glencore have just written off $5.6 billion in debt to Gécamines, the DRC state-owned mining corporation, and paid $150 million and $41 million to the DRC to settle ‘historical disputes’ and ‘exploration expenses’ respectively. Glencore is also being sued by a friend of former President Kabila, Dan Gertler, an Israeli businessman sanctioned by the US for acquiring “his fortune through hundreds of millions of dollars’ worth of opaque and corrupt mining and oil deals\\\”. They have already been heavily fined in Canada for this business relationship.

Clearly, the energy market in the DRC presents a risky, but perhaps necessary, challenge to any foreign company looking to capitalise on the surge in demand for natural resources, especially when one considers the investment and interest coming from China, who are looking to dominate the electric car market in the years to come. Of course, the Chinese are arguably less concerned with global niceties in the quest for precious resources, soft power and influence. Western companies should be seriously concerned by this new ‘resource war’, knowing that they risk being squeezed out by simply being appropriately cautious. A fine and well-informed line must be trod.

Foreign companies must consider what levels of political instability, corruption and economic uncertainty are tolerable to their long-term goals. For now, with the value of cobalt high, this may be an inconvenient, yet necessary, thorn in their side. In return, they will want to see value for money, stability and security of their investment. By the time Africa has matured democratically however, the competition for resources may well be over.