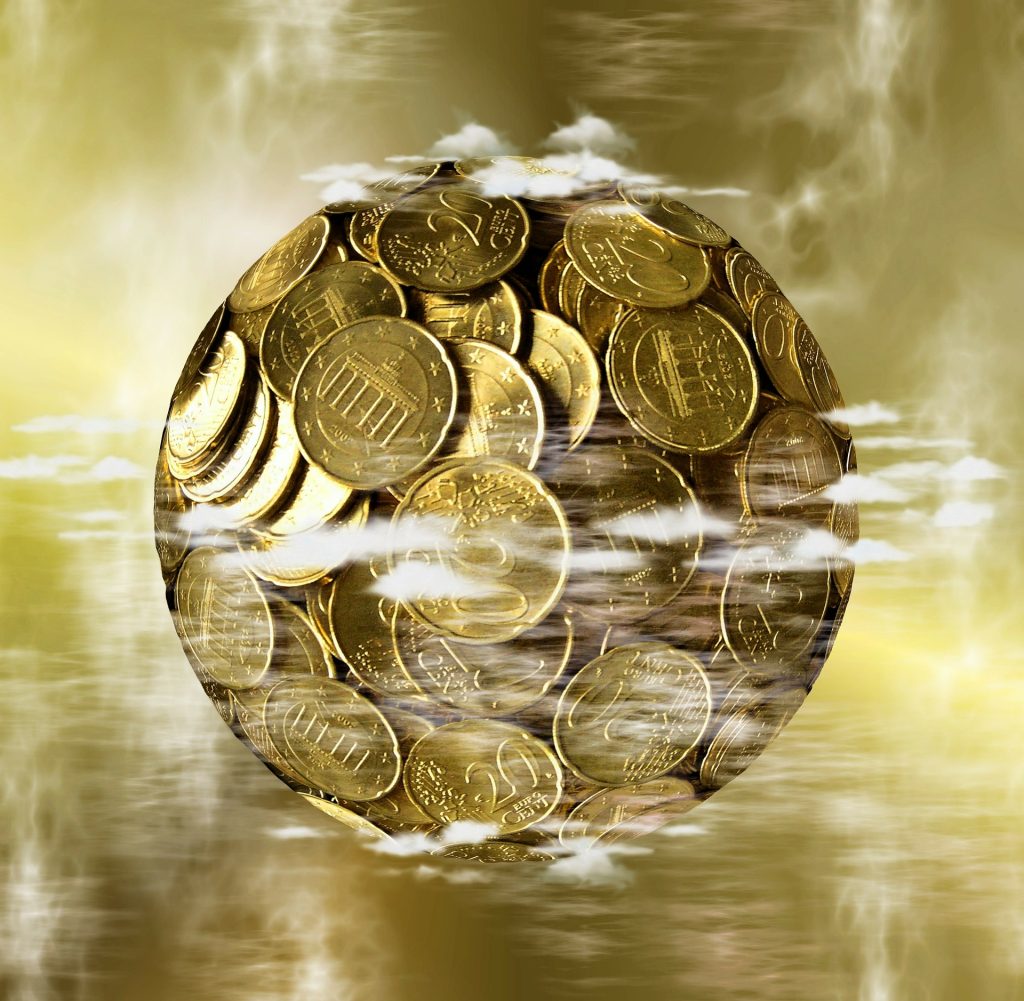 An old expression of the 1900s was ‘Quel Panama’: essentially, what a disaster. The first attempt to cut the Panama Canal went so badly, with hundreds of deaths, that the expression was used to derogatorily refer to things that seemed impossible to fix. The latest revelations concerning the offshore Caribbean habits of the rich and powerful might leave the central figures saying the same.

This is at least the sixth high-profile leak of sensitive material in the past six years, and the second-largest in quantity, behind only the Panama Papers themselves. The focus this time is almost exclusively on the investment of money into offshore tax havens and trusts. The famous names-by-association are many: a key aide to Canadian PM Justin Trudeau, cabinet members of Donald Trump, investment in Twitter and Facebook from the Russian state and the Duchy of Lancaster (the Queen’s personal ATM).

The global climate is certainly one that facilitates, allows and does nothing about tax abuse, avoidance and refunds and arguably promotes creative accountancy in the supine efforts by international bodies thus far to combat offshore use. Now there is no suggestion that any of the parties named have acted illegally by establishing and using these havens and trusts (indeed, such are so attractive precisely because they are legal) and no wrongdoing is ascribed directly onto these offshore activities.

Leaving aside the ethical and moral implications of the wealthiest and most powerful people concealing their wealth in what is a legal (if underhand) manner, there are questions to be asked over whether this is in some cases done out of something greater than just a sense of fiscal Scroogery. Certainly there are individuals and companies who just want to pay the minimum tax required and will take all legal loopholes available to protect their investments. But the use of havens is symptomatic of a wider malaise, that it is nothing less than the first line of defence for those who have genuine things to hide.

Offshore havens do more than just facilitate tax, they allow for corporate onions to be created that hide ultimate ownership, directorship, control and associated persons/entities beneath endless layers of deliberate obfuscation and backtracking. In this way, one can hide the true nature or extent of relations with an individual or entity – a relationship which if revealed could be prejudicial to future investment or partnerships.

Of course, such webs could also be used by Politically Exposed Persons to hide their connections and present themselves as persons untouched by any scandalous companies, when the opposite is actually true.

Clearly and undoubtedly there is a need for governments worldwide to do more: for instance, establishing a formal register of offshore ownership, a harder crackdown on exposing those playing the system for their own game, mandatory release of tax figures for wealthy and public individuals and stronger investigatory powers for the relevant bodies. However these must all be instituted at the top levels and there is little political will so far to do so (which perhaps tells a story in itself).

Therefore private individuals and companies, should they be considering transacting with an individual who they have reason to suspect may be acting with something to hide, should take care to conduct their own stringent due diligence and attempt to pick apart any offshore webs, layers of ownership or anything else that is being concealed. Transparency is the watchword of all good business and in the absence of this coming from above, it must be proven from below. And if not? Well, Quel Panama.