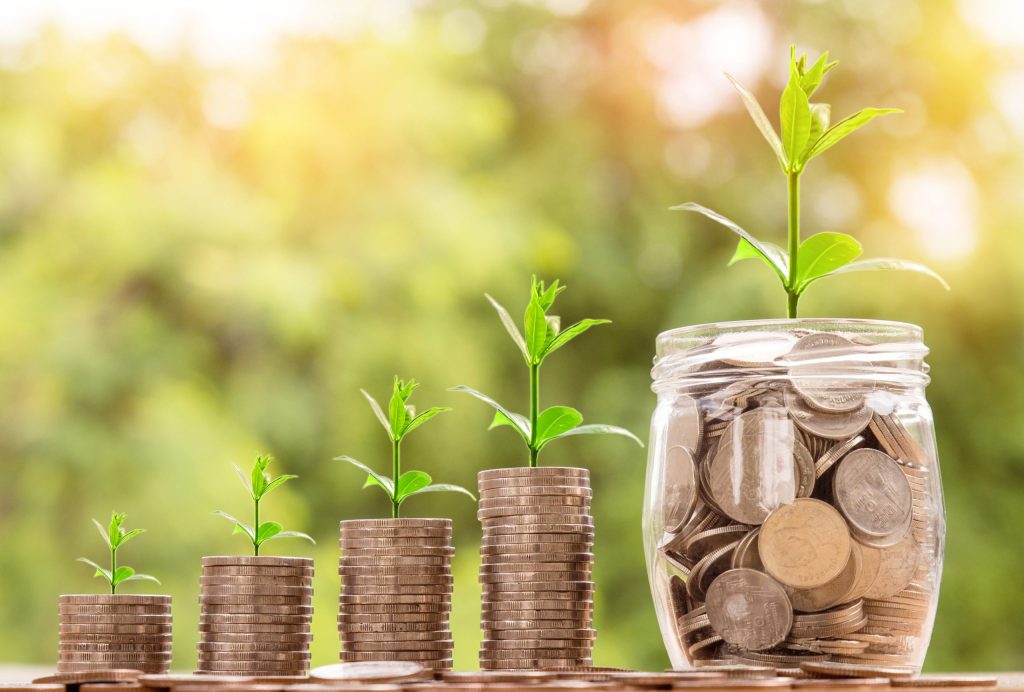 With all the tedious inevitability of an unloved season – as one Hugo Drax might have put it – here we are again. A new Unexplained Wealth Order has been issued in the UK, against a property on London’s ‘Billionaire’s Row’ suspected to have been purchased with money embezzled by the Kazakhstan elite. Given that this is far from the first case of UWOs being implemented in the UK, it is worth taking a look at common factors and motivations – and at why the UK seems to be such a market leader.

The latest order concerns one particular property used by a member of Kazakhstan’s notorious Aliyev dynasty (key members of the political elite) but which is legally owned by a number of offshore companies registered in Curacao and Panama. Property is a key text for any practitioner of the UWO; it typically (and commonly for such high-end addresses) retains or rises in value, operates in a sector that is poorly regulated and allows for a lot to ‘slip through the cracks’, and it is possible, through judicious use of shell companies, to disguise true ownership for tax and investigative purposes – and frustrate any efforts to find this out.

What this means, is that bad actors are able, with only a little effort, to launder, utilise, and conceal criminal funds in property, establish further networks by which criminal activity can be done, and conceal their unsavoury affairs from the eyes of those who, from a corporate and legal standpoint, really need to know. One property alone can act as the receptacle for billons and stand as an exemplar for the ultimate beneficial owner’s corrupt. The very fact then that Unexplained Wealth Orders are necessary, should act as a beacon to any client who has even the slightest suspicion that their prospective partners/targets may have ulterior motives. If they have large amounts of wealth, can you be absolutely sure from whence it came? And what are the chances that they are actively attempting to conceal something else?

In the past, the UK government has stated that OCGs have laundered billions of dollars through Britain, and even that Russian-specific property transactions posed a threat to national security. It is not as though these are isolated, or unimportant trends, but up until now they have been largely allowed to continue to little interruption.

While Unexplained Wealth orders are designed solely to clamp down on property, this is far from the only metric by which assets can be hidden and the truth obfuscated. One has already been referenced, in shell firms: those which have substance only on paper, and which share registration addresses with literally thousands of other firms, and whose ultimate ownership can be tied up in circles. The UK property But we may also consider running laundered money through apparently genuine firms (with the benefit that this keeps the cash flowing around rather than tying it to one specific property), and even paying third parties to open bank accounts (using either their names or in any they choose) and ensure that their own names never come anywhere close to the suspicious cash – it is noted that at least four thousand UK companies are run by children (insert your own joke here).

And why the UK? It is both a symptom of the rapaciousness and greed which some individuals possess and caused by the legal and business environment in the country that has allowed for essentially any transactions to be conducted so long as they are profitable. It was not so long ago that the UK offered golden visas for anyone willing to donate two million pounds, conveniently left the European Union just prior to new tax haven rules being introduced, and has consistently refused to crackdown on permissive practices that facilitate fraud, evasion and other obscurities. We may consider jurisdictions like Panama and the Virgin Islands to be “offshore havens”, and work on the assumption that they are bywords for venality, but the truth is that our system has been far too permissive for far too long, resulting in tools such as UWOs being necessary to clean up the mess. But on the basis that UWOs will not be able to pick up everything, any company who may transact with those likely to be on ‘the list’ should take at least some responsibility into their own hands.