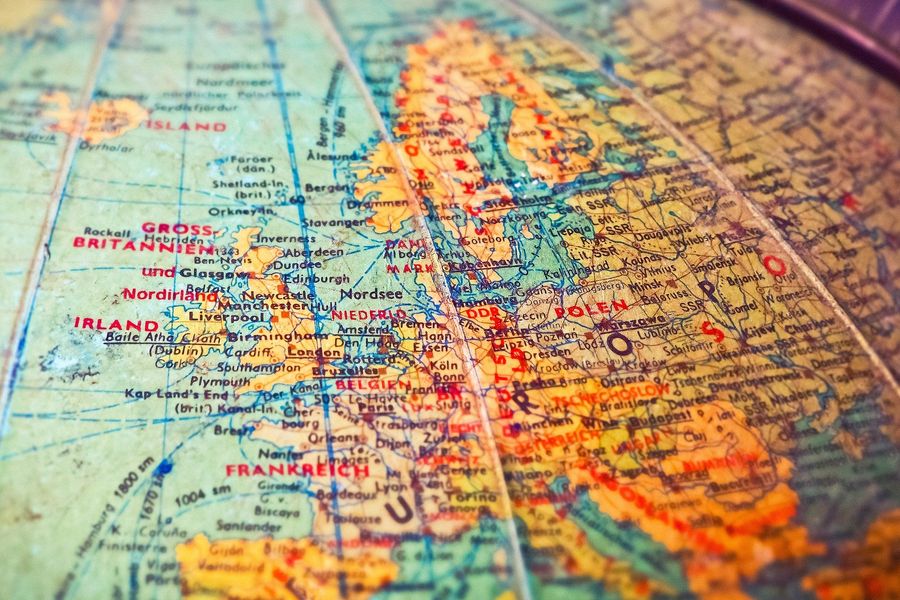 Late last year, South Korea reinforced a strategy borne from fighting the pandemic: untact. This is, in brief, minimising all unnecessary interactive barriers to human society and economic growth. For instance: creating a full spectrum of contactless service industries, and looking at running increasingly numerous aspects of daily life in the digital arena or even a full-blown ‘metaverse’. South Korea is bullish on this, claiming that an untact society is not only far better placed to cope with the inevitable next pandemic, but that it also frees and encourages participants to better fulfil their social and economic goals. The unavoidable counterweight is that such a society places ever more importance, and reliance, on technical measures – which has profoundly negative consequences for every aspect of life that it will affect. For the world of intelligence and security, as in so many others, these consequences may be life-threatening.

Over the course of the pandemic, we have all become used to variations of limited contact, whether this be some form of lockdown, a Zoom meeting replacing the office, or exchanging and signing contracts digitally under the presumption that this would not last forever. ‘Untact’ takes this a step further by deliberately eliminating the human element in key areas of life. While this might just about be said to work for buying groceries or a smartphone, are driverless cars and autonomous aircraft really the future? Even leaving aside the issues over the wealth inequalities and societal divides that would be created by certain workforces being replaced by ‘the machines’, do we not intrinsically trust human instinct over computer programming no matter how irrational this might at times seem? Surely it is time to accept that not only does a tech- and digital-dependant society increase the pressure on this realm as a ‘single point of failure’, but also that human beings are better suited to doing the job than a computer is.

Consider the case of intelligence. There is a long-standing division in the intelligence community between a mystery and a secret – the former is something immediately knowable but ultimately uncertain, the latter something that requires a very particular procedure to find out. For instance, a satellite pass over a mountain base would reveal a mystery: that there was a safe inside the commander’s quarters, but unable to reveal what was in it. The contents of that safe would be a secret, and a stealth infiltration would be necessary to find out what was inside.

Technology is good at exposing mysteries, but not so good at the follow-up of uncovering secrets. Yet all too often it is heralded as the solution to all problems; something that does not act as an accompaniment to human endeavours but as an outright replacement. Many are the law firms that conduct due diligence only on the basis of whatever their database or automated search results can throw up, ignorant or uncaring of the fact that such results are always insufficient and often manipulated. Neither seeing the need (nor supplying the budget) for human assets in-country to make their own highly targeted and effective enquiries, on the belief that ‘The Internet’ has all the answers and will produce enough of a credible result, is to refute not only the best way to discover these secrets, but to acknowledge that they are worth discovering in the first place. And proceeding on this basis can lead to poorly chosen deals and engagement with figures who, having successfully hidden their secrets, can then proceed to exploit and/or threaten one in the knowledge that once the deal is signed, it is difficult to get out of.

How the world reacts to ‘untact’, and whether business and social communities follow the South Korean lead in reducing face-to-face contact and increasing automation, remains to be seen (particularly with regards to the mental health question). In intelligence, it is unquestionably a bad idea. Not only is the human element crucial to the gathering of secrets, as we have seen, interaction & the human brain are also vital in the process of analysis and thinking. Even the best chess-playing computer in the world is only picking the best moves from a list it has been given, rather than applying creative thinking and flashes of insight or deduction that only humans can offer. To place our trust in the digital and faceless world, may be the driving force behind untact – but it is also its biggest failure.